Prev Avoiding foodborne illness at your next backyard barbeque

A gluten-free me: A spotlight on celiac disease

Next Helpful hints for visiting UofL Health during COVID-19 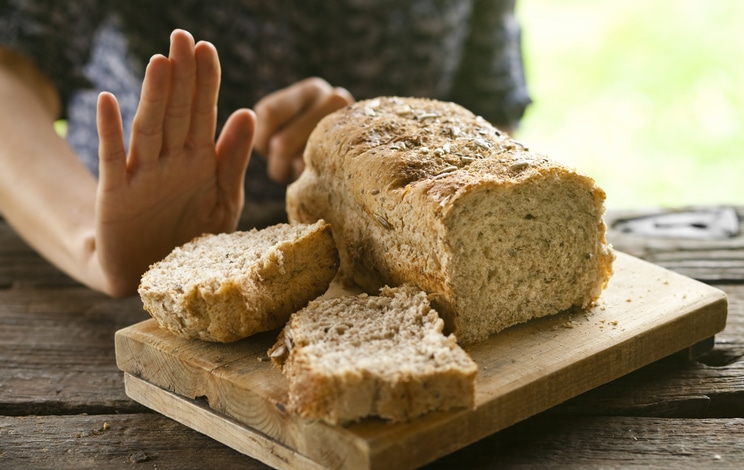 Gluten is a protein primarily found in wheat, rye and barley. The purpose of gluten is to help maintain the food’s shape. Some of the most common gluten heavy foods are breads, pastas, cereals, sauces, salad dressings and beer.

You may have noticed more “gluten free” options in your local grocery store or on restaurant menus. The diet trend is steadily growing in popularity and is beneficial for those who have gluten intolerance or disorders such as celiac disease.

For example, if someone with celiac disease were to eat a bowl of pasta or a piece of cake, the gluten proteins would enter the body and start to be broken down. When the gluten proteins arrive at the small intestine, the body goes into crisis mode and believes it is being attacked by an outside invader. The body starts producing mass amounts of antibodies to fight the gluten. During the battle, the little finger-like projections that line your small intestine and help with nutrient absorption, called villi, get damaged. The villi become short and stubby instead of thin and tall which affects how you absorb nutrients.

Celiac disease affects people of all ages. There is not a specific reason why someone develops celiac disease, but most research points to genetic factors and the number of gut bacteria in a person’s small and large intestines.

Some of the most common symptoms of celiac disease are diarrhea, fatigue, weight loss, and abdominal pain. However, those with celiac disease also experience the following symptoms:

Currently, the only treatment for celiac disease is a strict gluten free diet. Those with celiac disease rely on fruits, vegetables, red meats, and fish to balance out their nutritional needs. However, with the increased interest in the gluten free diet, the food industry has added many gluten free alternatives next to their original food options.

If you believe you may have celiac disease, make an appointment with the UofL Physicians – Digestive and Liver Health specialists by visiting https://uoflphysicians.com/service-specialty/digestive-liver-health/. 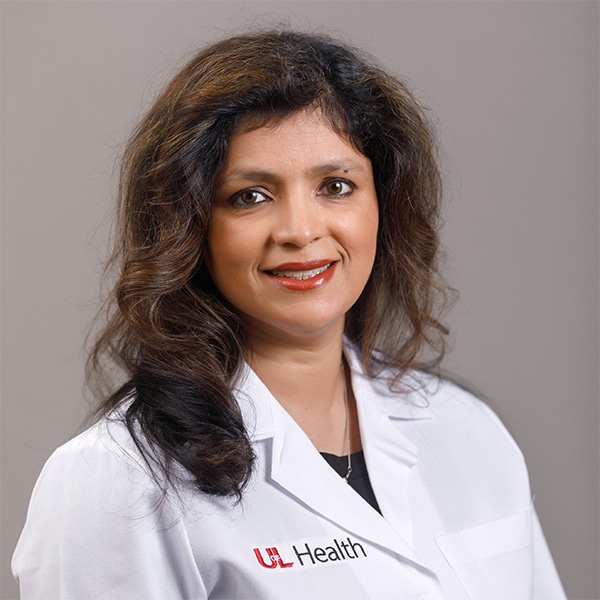 Shiela Rhoads, M.D. is a board-certified gastroenterologist specializing in all aspects of diagnostic and therapeutic endoscopy with special interest in women’s issues, general gastroenterology, Barrett’s Esophagus and gastroesophageal reflux disease (GERD). A graduate of the University of Louisville School of Medicine, Dr. Rhoads did her fellowship training at the Henry Ford Hospital in Detroit, Mich. She has been practicing gastroenterology medicine in the Louisville area since 2007.

All posts by Shiela Rhoads, M.D.