Prev Am I at risk for diabetes?

Next What is a nurse practitioner? 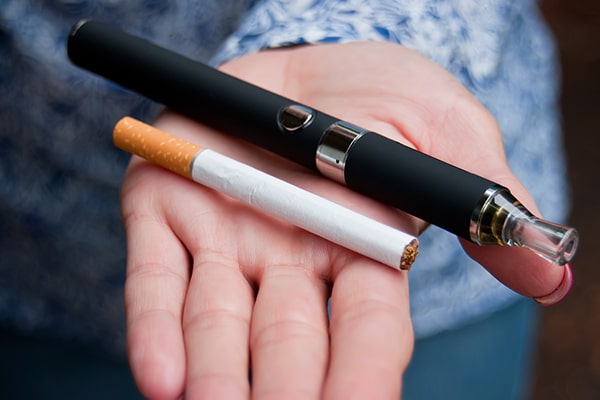 With lung cancer awareness month upon us, and many new insights into electronic cigarettes (e-cigarettes), it seems the perfect time to discuss these new and emerging products. Though they have been around for over a decade now, popularity continues to grow and new e-cigarette devices hit the market frequently.

A more controversial, but scientifically-backed trend, is the initiation of nicotine use through e-cigarettes by adolescents and young adults. Individuals who start using nicotine with e-cigarettes tend to go on to combustible forms of tobacco as well, which increases their risk for diseases including lung cancer. Thus, as a cessation tool, e-cigarettes overall have so far proved to be ineffective.

The latest questions surrounding e-cigarettes is whether they reduce current smokers’ risk of disease, or could be considered a “harm reduction” tool. This too currently has conflicting evidence.

With thousands of devices, even more types of liquid used in the devices and many ways to use e-cigarettes, research on what problems the products cause is complicated. Early evidence has varied from relatively benign findings with first generation e-cigarettes to levels of disease-causing chemicals similar to that of combustible cigarettes being found with the newer, more sophisticated products.

With no long-term data on overall health effects, many health organizations and public health policy suggests continued research is vital to truly understanding these new products. Despite no-long term data, there is still early evidence that the substitution of e-cigarettes for cigarettes may still carry health risks such as cardiovascular disease or respiratory illness, and dual use of e-cigarettes and cigarettes may not greatly reduce an individual’s exposure to chemicals known to cause disease. Thus, until more evidence is collected, best practice would be to stop using all tobacco and tobacco-derived products including e-cigarettes for optimal health.

When should I get screened for lung cancer?

Yearly low-dose CT scans are recommended if you: 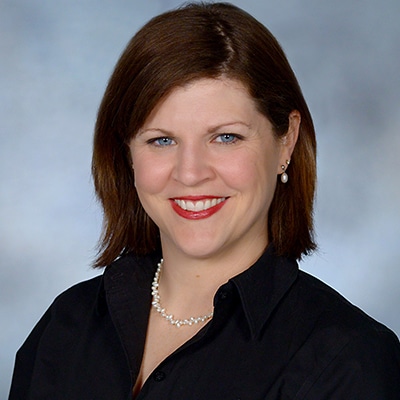 Rachel Keith, PhD, ANP-C, CTTS, is a nurse practitioner and certified tobacco treatment specialist with UofL Physicians – Cardiovascular Medicine. She is involved in research relating to cardiovascular medicine, diabetes and obesity, including UofL’s Green Heart Project, which is studying the impact of green space on air quality and health in urban communities.