Prev Are you prepared for flu season?

Are you at risk for Zika?

Next Tips for cutting your sodium intake 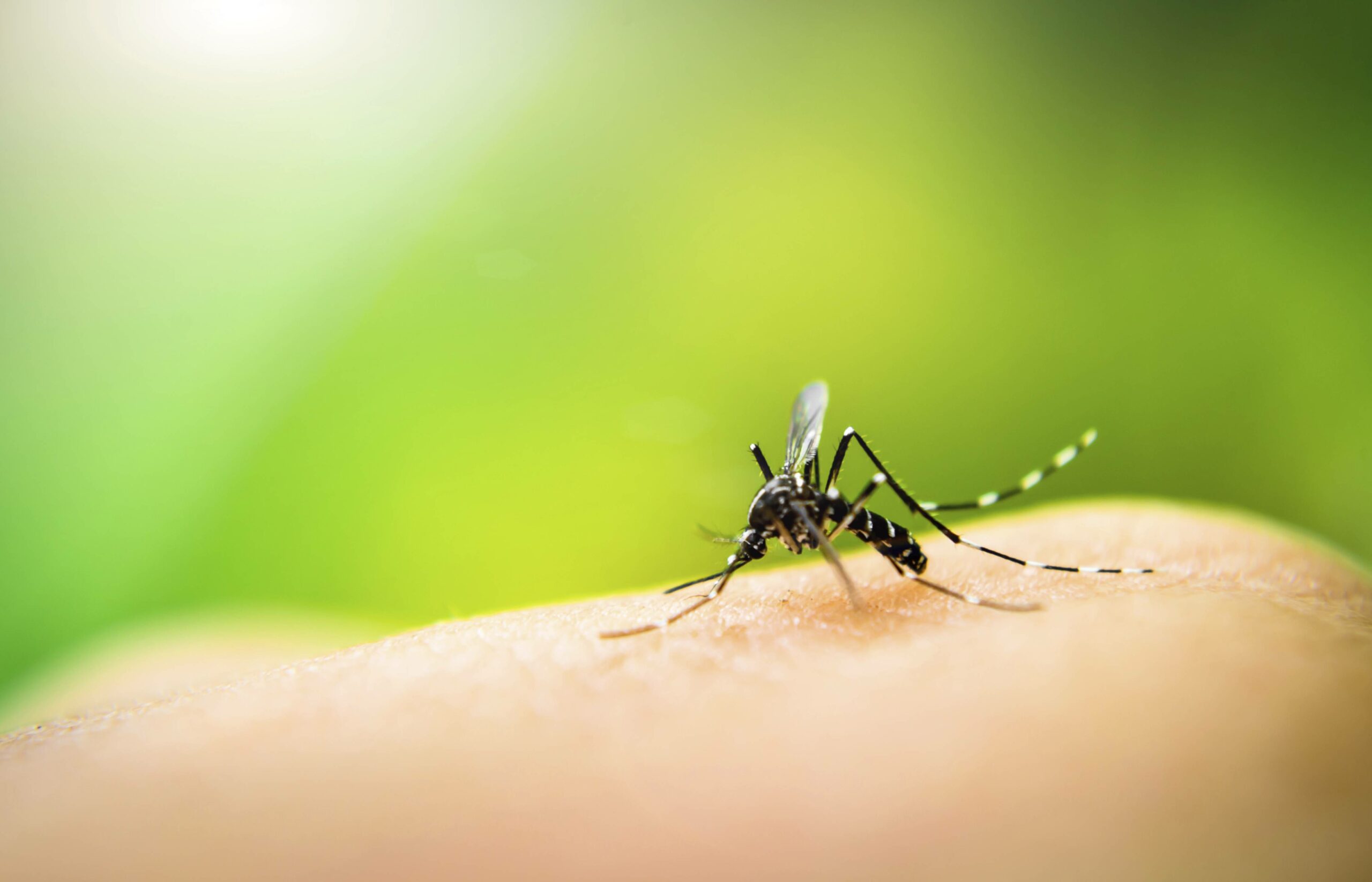 The World Health Organization has declared that Zika is a “Public Health Emergency of International Concern.” You’ve probably heard about Zika on the news, but what is it and is this something we should be concerned about in Kentuckiana?

The Centers for Disease Control and Prevention defines the Zika as “a disease caused by Zika virus that is spread to people primarily through the bite of an infected Aedes species mosquito.”

The emphasis on safety focuses largely on women who are pregnant or may become pregnant. The Zika virus has a predilection for the nervous system including the brain. Infection in a pregnant woman can have disastrous effects on the developing fetus and our efforts must go toward preventing that. We have also just learned that Zika may also be transmitted via sexual contact. This tells us there is still much to know about this virus so expect more information regarding transmission and prevention.

At this time, the risk of coming into contact with Zika is primarily among travelers. But we can take a lesson with other mosquito borne illnesses and be prepared for cases to occur among non-travelers in the future.

The primary preventive intervention at this time is to avoid mosquito bites. We stress several strategies when traveling:

Mosquito precautions are applicable for adults and for children. Parents of very small children (about 2 and younger) should talk with their pediatricians or travel medicine specialists regarding the use of DEET as a repellent. Also, remember that mosquitos carry many other types of viruses, so precautions with clothing, scents, DEET and permethrin can go a very long way in protecting the traveler and should be part of their routine travel practices.  We can also remember these same preventive practices in the event we see cases of Zika occurring in the US.  In fact, preventing mosquito bites should be a routine activity because other viruses, including West Nile Virus, can be prevented with those same interventions.

Symptoms of Zika seem to be pretty nondescript and much like other viral infections and include fever, rash, and joint pain. An additional symptom of Zika is conjunctivitis (pink eye). Now every case of pink eye is not caused by Zika, but if there has been recent travel to one of the areas identified as concerning by the CDC and the WHO, then its presence should be taken more seriously.

When traveling, take mosquito precautions seriously. Report illness experienced during and shortly after travel to your primary care provider. If you feel further investigation is warranted our Vaccine and International Travel Center has experts in travel medicine who can offer support and counsel before, during and after your travel. 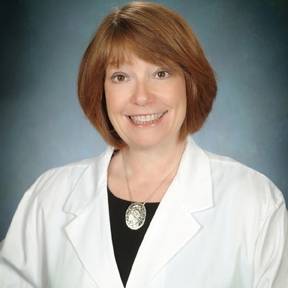 Dr. Ruth Carrico is an infectious disease specialist with UofL Physicians – Vaccine & International Travel Center and the 550 Clinic. Her specialty is infection disease, and her areas of interest include infection prevention and control, immunization, international health and travel, vaccine research, refugee health and global health. She has a bachelor’s degree from Norton Memorial Infirmary School of Nursing and Bellarmine University School of Nursing. She received her master’s degree from Webster University, her master’s degree in nursing with a concentration as a family nurse practitioner from Northern Kentucky University and her Ph.D. from California Coast University. She is a member of the Association for Professionals in Infection Control and Epidemiology, Society for Healthcare Epidemiology of America, Kentucky Nurses Association and the American Nurses Association.

All posts by Ruth Carrico, Ph.D.