“Below the Belt” cancers need our attention!

Next Understanding addiction and recovery 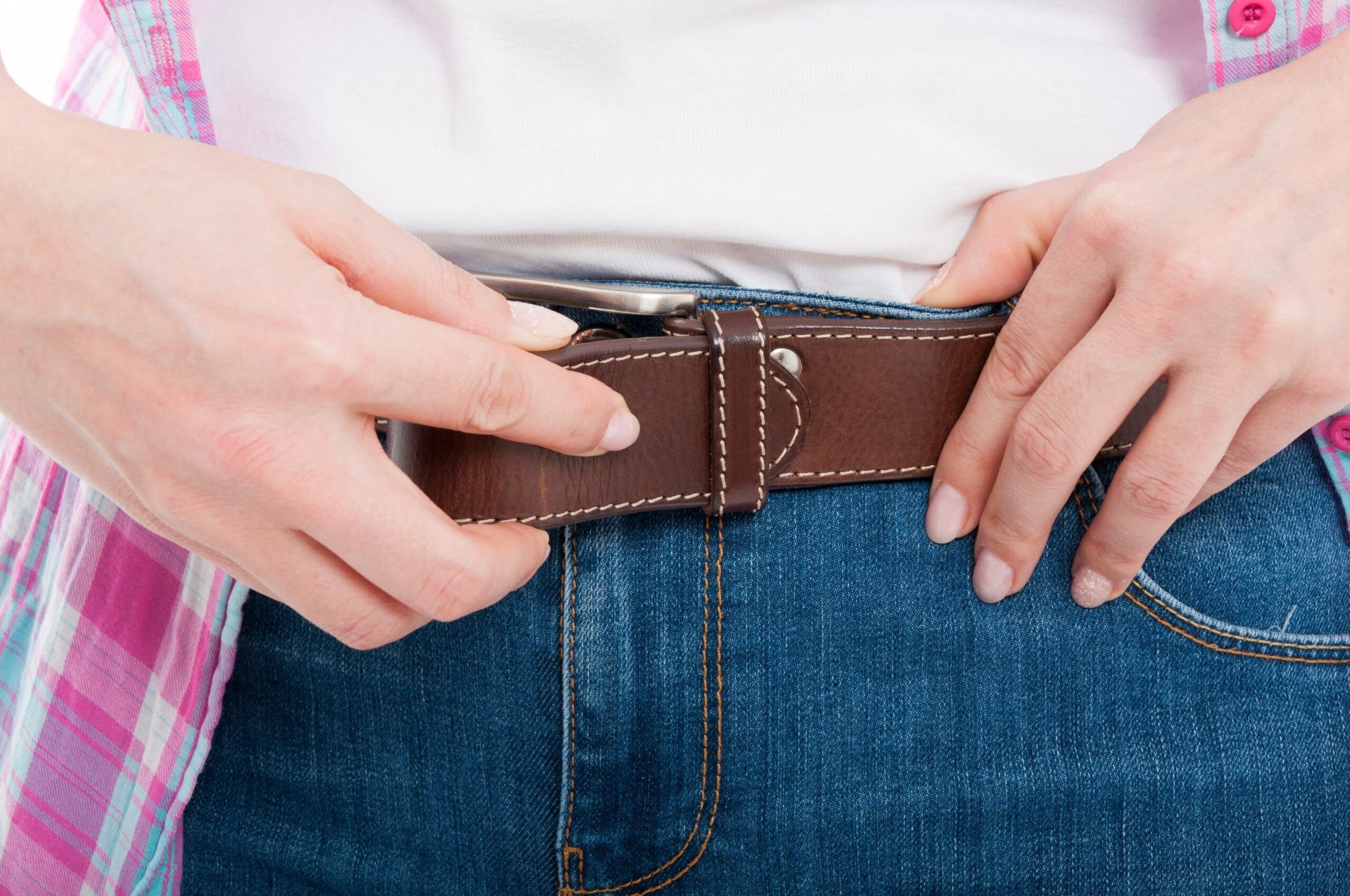 September marks Gynecologic Cancer Awareness Month – a time to raise awareness for ovarian, uterine, cervical, vulvar and vaginal cancers. In the United States, more than 107,000 women will be diagnosed with gynecologic cancer this year.

Vulvar and vaginal cancers are very rare in the United States. These cancers are caused by the HPV virus or by other skin conditions. They are detected by symptoms, such as itching, vaginal discharge, or vaginal bleeding. The diagnosis is made by biopsy. Treatment may involve surgery, chemotherapy, or radiation therapy. Although there is not a screening test for vulvar or vaginal cancer, recognition of symptoms by patients and their providers could allow for the disease to be detected early. Tell your provider if you are concerned!

Sarcomas of the gynecologic organs occur as well. These often present as enlarging tumors of the uterus, ovaries or vagina. Symptoms include pain, pressure or bleeding. Evaluation by your gynecologist is important if you are experiencing these symptoms.

There are currently more than one million women living with gynecologic cancer.  Recognition of their disease, struggles through treatment, and continued journey through cancer helps to raise awareness of these diseases. Spreading the word of symptoms for gynecologic cancer, screening tests, and vaccinations may help to save women’s lives. Advocating for increased research for life-saving treatments will help researchers to find new medications and treatments for these diseases and the side effects that come with treatment. We have come a long way to start the discussion on “below the belt” cancers. Let’s keep it going!

If you’ve been diagnosed with a gynecologic cancer, hope is available at UofL Brown Cancer Center. Call 502-561-7220 or request an appointment online. 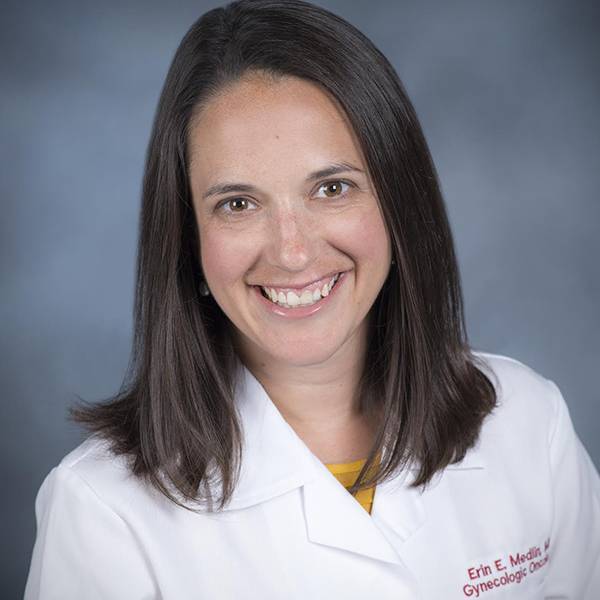 All posts by Dr. Erin Medlin