Next What is celiac disease? 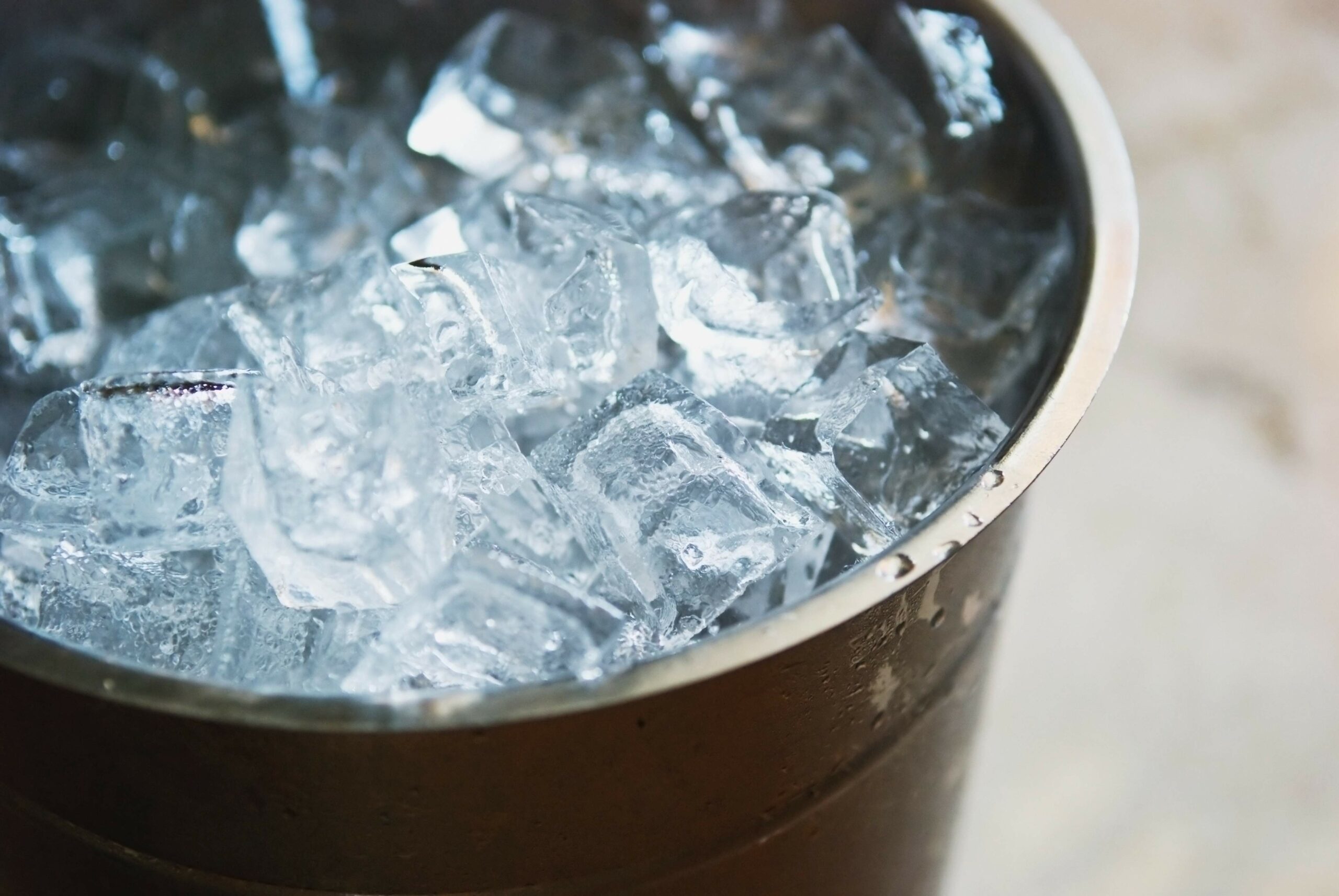 The ice bucket challenge swept the nation pre-TikTok, as you might’ve been challenged by a friend or relative who had participated. But how much do you know about the disease that incited the fundraising phenomenon that swept across the internet in 2014?

Amyotrophic lateral sclerosis (ALS) is a neurodegenerative disease that affects motor neurons, the nerve cells in the brain and spinal cord that control muscles. The disease causes progressive paralysis of the muscles needed to walk, to talk, to eat and drink, and ultimately the muscles needed to breathe. The disease often progresses rapidly. Individuals with ALS usually survive between 2 and 5 years from the time of diagnosis. There are currently two FDA-approved medications that have been shown to slow progression of the disease, but nothing has been found to stop the disease. There is no cure.

In the U.S., 5,600 people are diagnosed with ALS each year. Most are between the ages of 40 and 70, with an average age of 55 at the time of diagnosis. Some people are younger than 30 and others are older than 80 when the disease is diagnosed. The disease is sometimes called “Lou Gehrig’s Disease,” after the famous baseball player who was diagnosed with ALS on his 36th birthday.

ALS is not contagious and can strike anyone, regardless of their race, ethnicity or socioeconomic status. Men are 20 percent more likely than women to develop ALS, although with increasing age, the incidence of ALS becomes more equal between men and women.

Progressive muscle weakness is the hallmark of the disease. The weakness may begin in either arm or either leg and sometimes begins in the muscles that control speaking and swallowing. Sometimes muscle twitching or muscle cramping precede the weakness. The weakness might cause difficulty gripping or pinching with one or both hands or may cause falls or difficulty climbing stairs if the legs are affected. Speech may become slurred or swallowing may become affected. Occasionally, the initial symptom is shortness of breath.

Although there is no treatment that stops the disease from progressing, there are many treatments and therapies available to help control the symptoms that arise as the disease progresses.

The ice bucket challenge raised awareness of this disease internationally, but there is much more to learn. If you are interested in learning more about ALS, visit these sites: 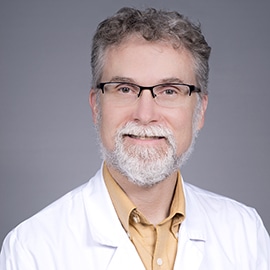 Martin Brown, M.D. is a graduate of the UofL School of Medicine. He completed a UofL residency in neurology in 2006, sharing the role of chief resident in his final year. Dr. Brown completed a fellowship in Neuromuscular Medicine at Wake Forest University in 2007. He returned to Louisville to establish the Division of Neuromuscular Medicine in the Neurology Department. Dr. Brown has worked with the director of pediatric neurology, Dr. Vinay Puri, in creating a pediatric neuromuscular clinic affiliated with Louisville’s Norton Children’s Hospital. He is director of the neurodiagnostic laboratory in the UofL Health – Chestnut Street Outpatient Center, where he also directs the ALS clinic.