Depression is an illness. Have you been screened?

Next What parents need to know about SIDS 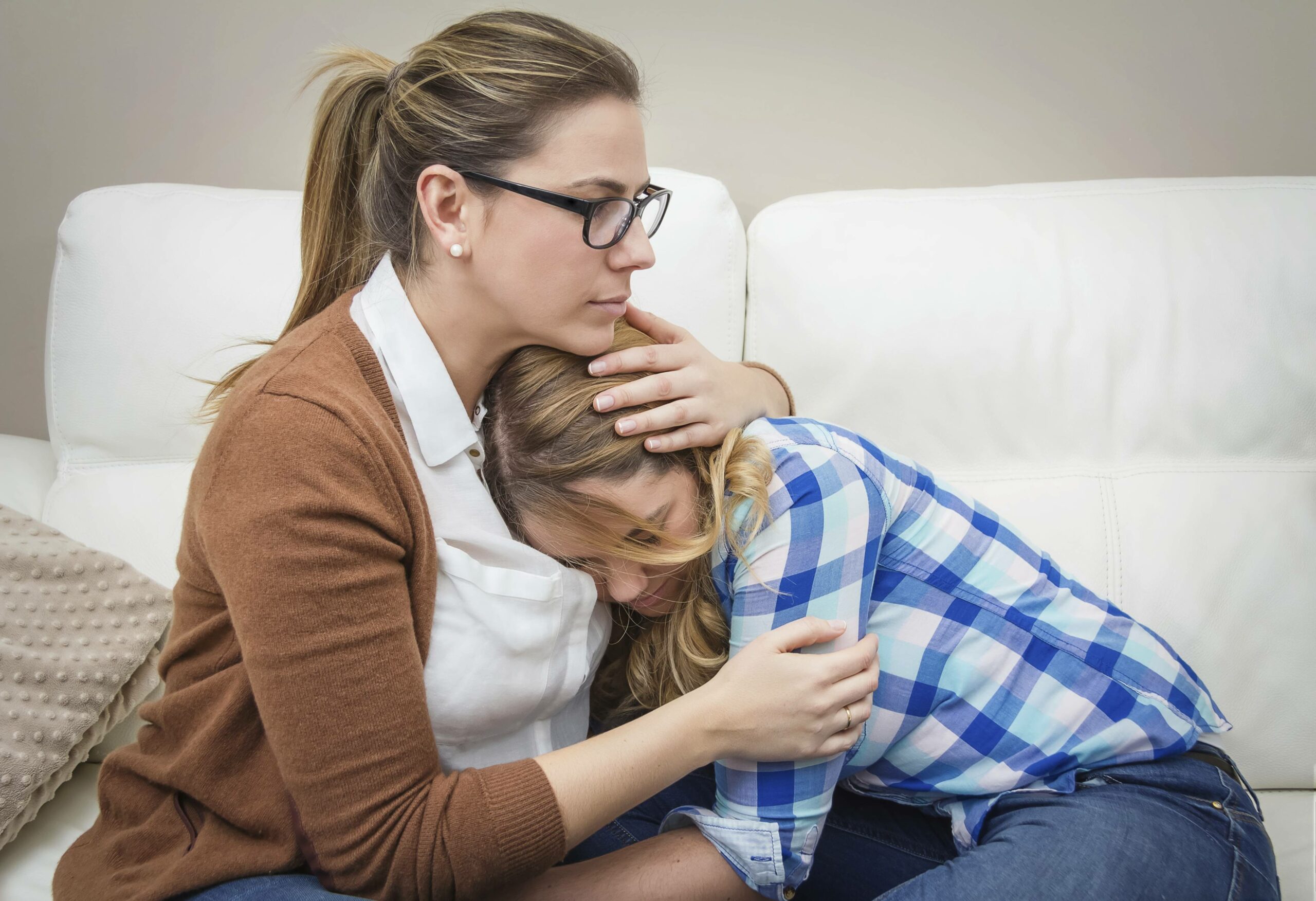 Depression is recognized as the most common type of mood disorder today. It is estimated that 17 percent of the U.S. population (between 5-12 percent of men and 10-20 percent of women) will suffer from a major depressive episode at least once in their lifetime. Over time, untreated depression can lead to significant impairment, other health-related issues and even suicide, and is among the leading causes of disability in persons 15 years or older. It affects individuals, families, businesses and society. It is common in primary care patients. It is a condition that has been increasingly recognized among youth, particularly adolescents. In 2012, an estimated 2.2 million adolescents aged 12 to 17 in the U.S. had at least one major depressive episode in the past year. Adolescent-onset of depression is associated with an increased risk of death by suicide, suicide attempts, and recurrence of major depression by young adulthood.

Depression is also associated with early pregnancy, decreased school performance, and impaired work, social, and family functioning during young adulthood. One in five adolescents may have a history of depression by age 18. The increase in the onset of depression occurs around puberty and ranks among the most commonly reported mental health problems in adolescent girls.

Healthy People 2020 and The United States Preventive Services Task Force (USPSTF) recommend annual screening for mental health problems as a part of primary care for both children and adults for depression when systems are in place to ensure accurate diagnosis, psychotherapy and follow-up.

Signs and symptoms of depression include:

Sometimes symptoms of a mental health disorder appear as physical problems, such as stomach pain, back pain, headache or other unexplained aches and pains.

The difference between teenage and adult depression:

Signs and symptoms of depression in adolescents include:

Depression in teens can look very different from depression in adults. The following symptoms of depression are more common in teenagers than in their adult counterparts:

If you have suicidal thoughts

Suicidal thoughts and behavior are common with some mental illnesses. If you or someone you know is thinking about hurting yourself or attempt suicide, get help right away: