Prev What are the long-term effects of COVID-19?

Is it possible for me to get too much sleep? 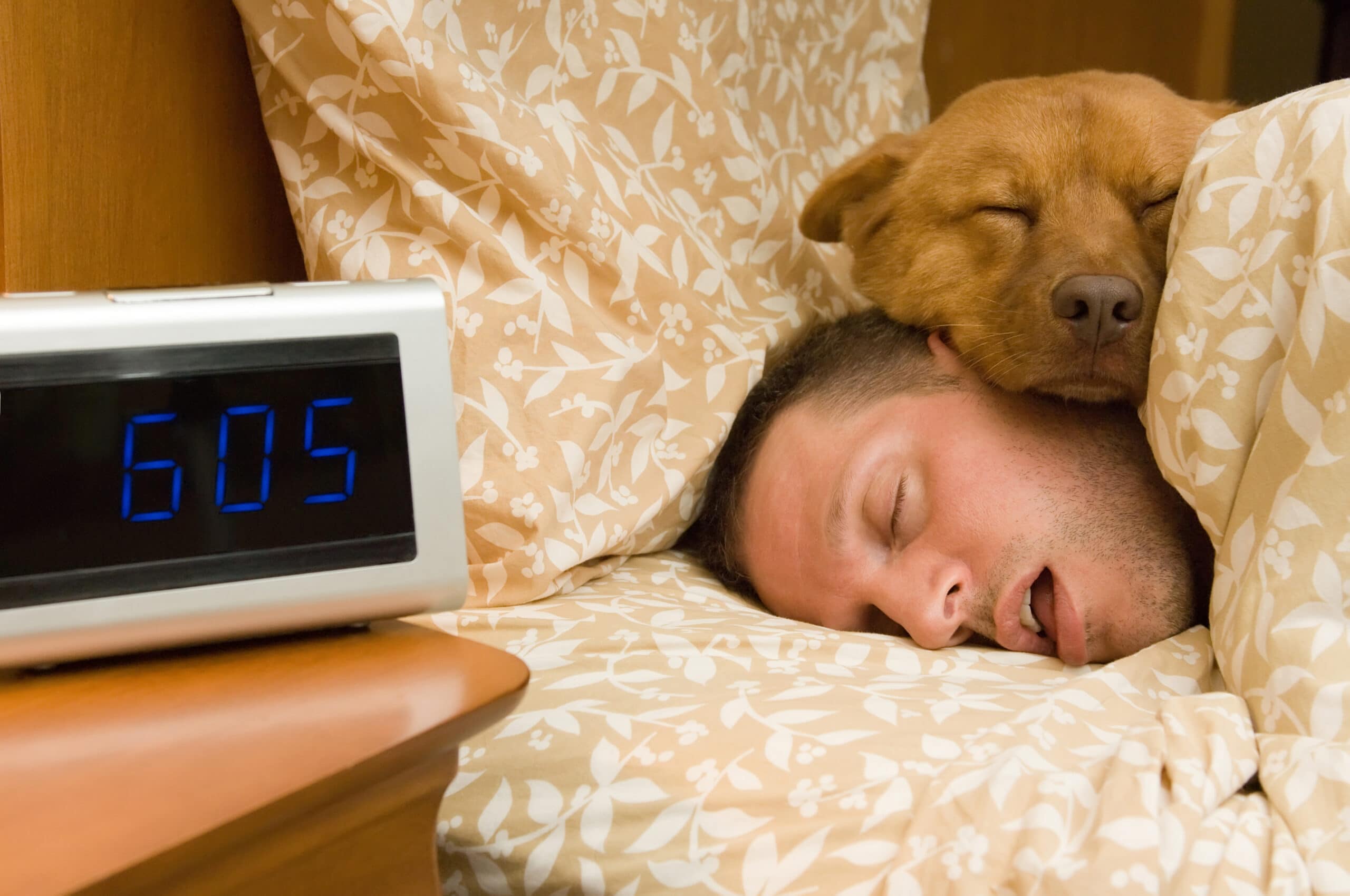 The capacity for our bodies to get a good night’s sleep is an amazing thing. We have built in “regulators” that respond to the world around us, telling us when it’s time to sleep and when we should be awake. In most cases, this works like a well-oiled machine. However, there are times when we find ourselves sleeping too little or sleeping too much. This can be an indication that something is gumming up the works.

People are hardwired to get approximately seven to eight hours of sleep each night. This amount of sleep is enough to allow us to awaken alert and refreshed and to get through our day without any inappropriate sleepiness. As with most things, though, there is a range of people that fall outside of that “normal” sleep total. Individuals who are “short sleepers” can get less than five hours of sleep and feel no ill effects. On the other end of the scale, “long sleepers” may find themselves sleeping nine or even 10 hours per night. It’s important to note that these are relatively rare occurrences. If you are consistently sleeping nine, 10 or even 11 hours regularly you may want to investigate this with your physician.

There are disorders of sleep and wakefulness that could be impinging on your ability to get an appropriate amount of sleep. It could be something like narcolepsy, a disorder of daytime sleepiness, that causes sleep to intrude into wakefulness. There is also a breathing disorder, sleep apnea, that could be interrupting your sleep and causing your sleep to be less refreshing than it should be. In general, sleeping outside of the typical range of seven to eight hours should be investigated, especially if you find you’re waking up unrefreshed no matter how much you sleep. 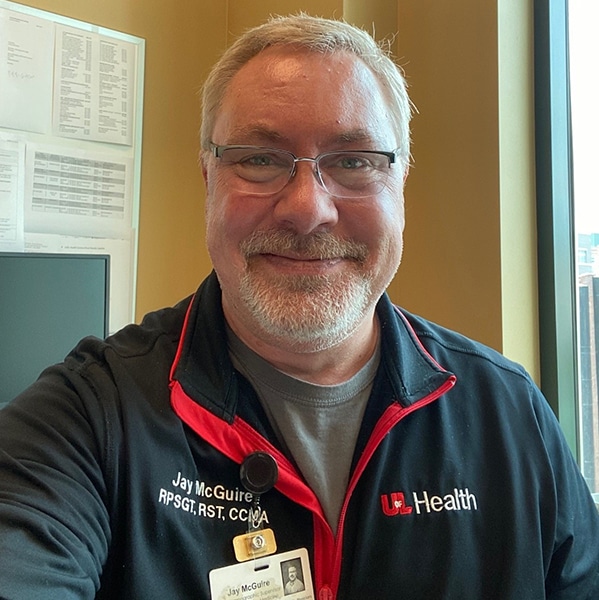 Jay McGuire, RPSGT, RST, CCSH is the clinical manager for the UofL Health Sleep Disorders Center. He has worked in the field of sleep medicine for 33 years as a registered polysomnographic technologist, a registered sleep technician and a certified clinical sleep educator.