Prev 10 signs you should see a doctor

Next Mental health and agriculture 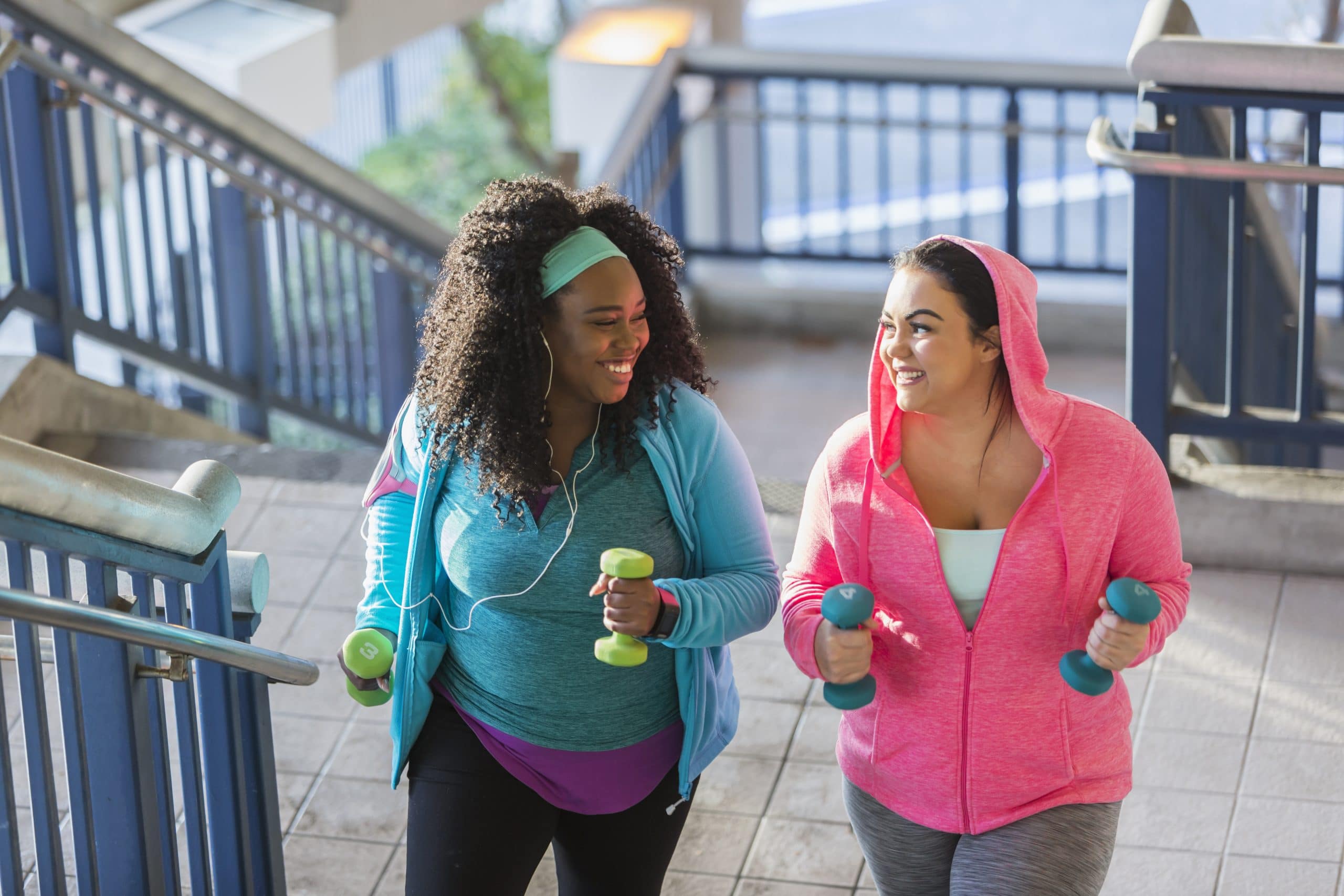 According to the American Cancer Society, more than 65,600 new cases of uterine cancer will be diagnosed this year, making uterine cancer the most common gynecologic malignancy.

Cancers of the uterus are primarily made up of endometrial cancers, which are malignant tumors originating within the inner lining of the uterus. This type of cancer primarily affects women who are post-menopausal with an average age of 60 years. However, pre-menopausal women may also be affected. Coinciding with the worsening obesity epidemic in the United States (and particularly in Kentucky), the rate of endometrial cancer diagnosis amongst younger women is also on the rise. Women with body mass indexes (BMI >30) have a three-fold higher risk of endometrial cancer than women of normal weight.

Most women with endometrial cancer present with abnormal uterine bleeding or bleeding after menopause (which is never normal). Risk factors, besides obesity, include age, diabetes, family history, prior pelvic radiation, endometrial hyperplasia, certain types of ovarian and breast cancer and conditions that result in unopposed estrogen exposure – such as polycystic ovarian syndrome.

Though endometrial cancer may not be completely preventable, modifiable risk factors, such as a healthy lifestyle and maintenance of a normal weight go a long way towards warding off certain types of estrogen-driven uterine cancer (such as endometrioid endometrial adenocarcinoma), as a certain amount of estrogen is made naturally within fatty tissue. Regular exercise and a balanced diet, use of oral contraceptive pills or intrauterine device (IUD) and even pregnancy have been found to be potentially protective against uterine cancer.

Be sure to speak to your doctor if you have experienced any recent changes in your menstrual cycle or bleeding after menopause. The American College of Obstetricians and Gynecologists recommends well-woman gynecologic visits annually. 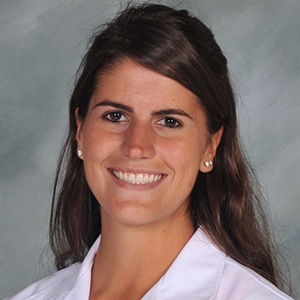 Dr. Sarah Todd is a gynecologic oncologist with UofL Physicians at UofL Health – Brown Cancer Center. She specializes in complex surgery for the treatment of benign and malignant gynecologic conditions including tumors of the female reproductive system, cervical or vulvar dysplasia, ovarian cysts, fibroids and endometriosis. She is trained in robotic surgery utilizing the da Vinci® Xi system. Dr. Todd graduated from UofL School of Medicine in 2011, where she also completed her residency. She completed fellowship training in Gynecologic Oncology at the University of South Florida/Moffitt Cancer Center.

All posts by Sarah Todd, M.D.