Prev Living with diabetes during the holidays: Managing stress

Next Tips for feeding your infant or toddler 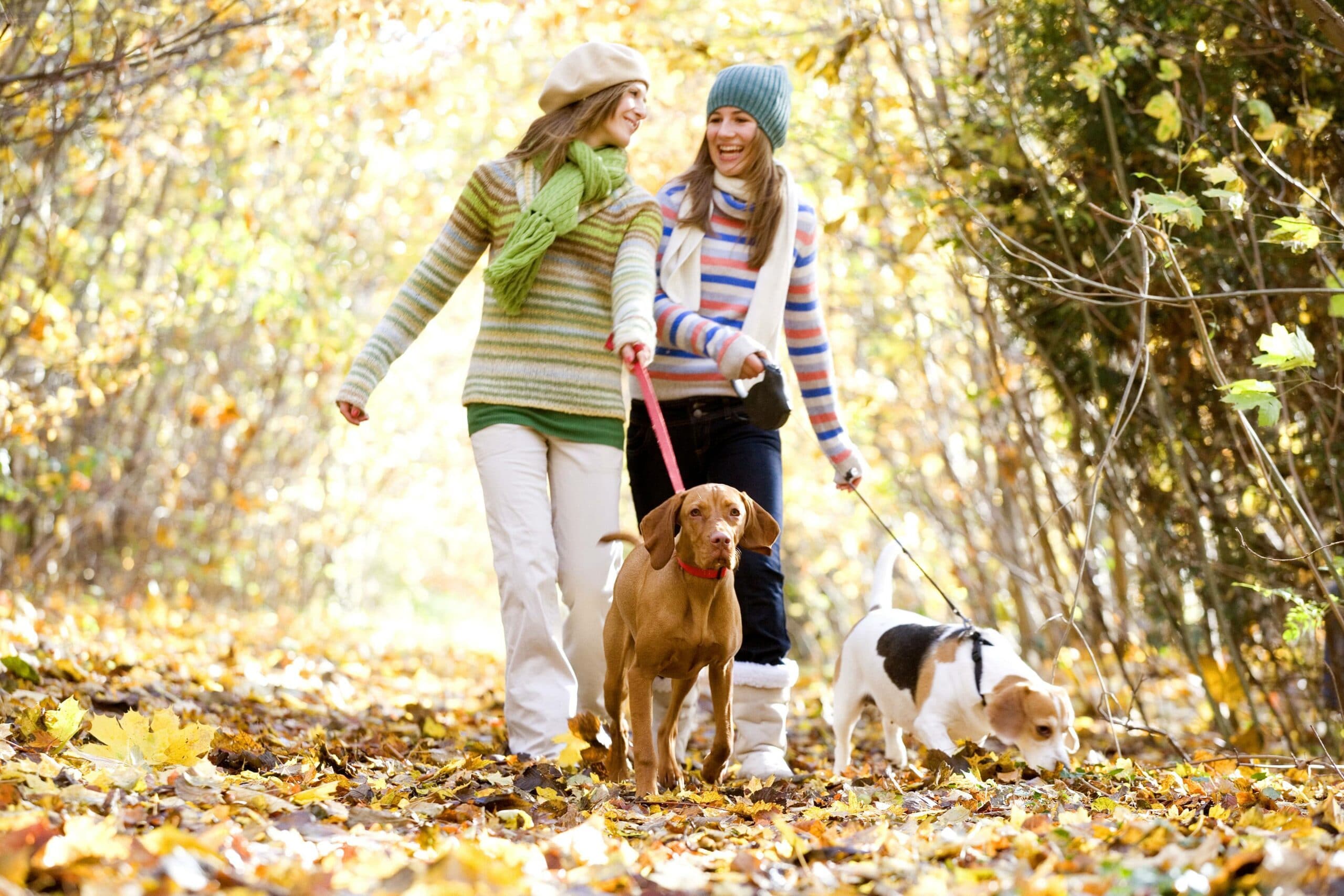 If you’re having allergy problems right now, you’re not alone. While many people suffer from spring allergies, fall allergies are just as big – though maybe not as well known – of a problem.

“The main culprits this time of year are ragweed, and other weeds – or what I like to call ‘ragweed and friends’ – along with various molds,” said Dr. Adriana McCubbin, an allergist with University of Louisville Physicians. Ragweed tends to be the most talked about fall allergen.

She said that when the weather is cooler, the resulting dampness and leaves on the ground increase mold spores in the air.

And fall is often a double whammy, because along with allergies, the weather changes in general can provoke symptoms that are not necessarily related to mold or pollen counts, Dr. McCubbin said.

“Rapid temperature changes from morning to afternoon can affect people even if they don’t have allergies,” she said. “In the spring, I see a lot of nasal congestion, and itchy, watery eyes. In the fall, patients often present with cough, possibly due to dryer, cooler weather. Whether from allergies or a cold, cough can persist, even after other symptoms improve.”

And if it’s not the allergens and temperature changes that get people, viral respiratory illnesses start to increase in the fall and persist through the winter. And with children back in school, it creates an opportune environment for illness to spread.

“Sometimes what people think are allergies are actually upper respiratory infections,” she said. She explained that there are several viruses that hit prior to flu season, such as parainfluenza, which commonly causes croup in the fall.

And some unlucky people are affected by all three factors – allergies, weather and respiratory illnesses. Just as fall pollen counts are winding down, the cold and flu season strikes.

“It can make for a really difficult fall,” McCubbin said. “People like the autumn weather, but they don’t like getting sick.”

Fall allergies will be a problem “until there is a hard freeze followed by cold temperatures for 2-3 weeks,” she said, usually sometime in November or December.

But there is relief that doesn’t even require a visit to the doctor. Various over-the-counter medications can help, and sprays are the first-line treatment and most effective for nasal symptoms. There are three nasal corticosteroid sprays available over the counter that once were prescription only: Flonase, Nasacort or Rhinocort. “Nasal corticosteroid sprays help reduce inflammation and swelling in the nose,” said Dr. McCubbin.

A daily antihistamine is another a common treatment for allergic rhinitis, and there are several available over the counter, in short-acting forms such as Benadryl (diphenhydramine) or Chlor-Trimeton (chlorpheniramine), and long acting, non- or low-sedating forms such as Zyrtec (cetirizine), Allegra (fexofenadine) and Claritin (loratadine).

There are also several eye drops available over the counter, and Dr. McCubbin said it can be confusing to sort out which is best for allergy symptoms.  She said for allergy eye symptoms, start with a ketotifen ophthalmic solution, which used to be available as a prescription under the brand name of Zaditor, but is now over the counter.

“These are three good over-the-counter options for fall allergy relief,” she said.

If symptoms persist despite over-the-counter treatments, or are accompanied by fever or lower respiratory symptoms such as a cough, difficulty breathing or chest congestion, “you should seek medical care to further address your symptoms,” Dr. McCubbin advised. 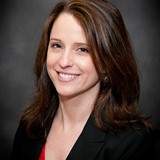