Prev What should we be eating? A nutritionist explains.

Next Facts about enterovirus 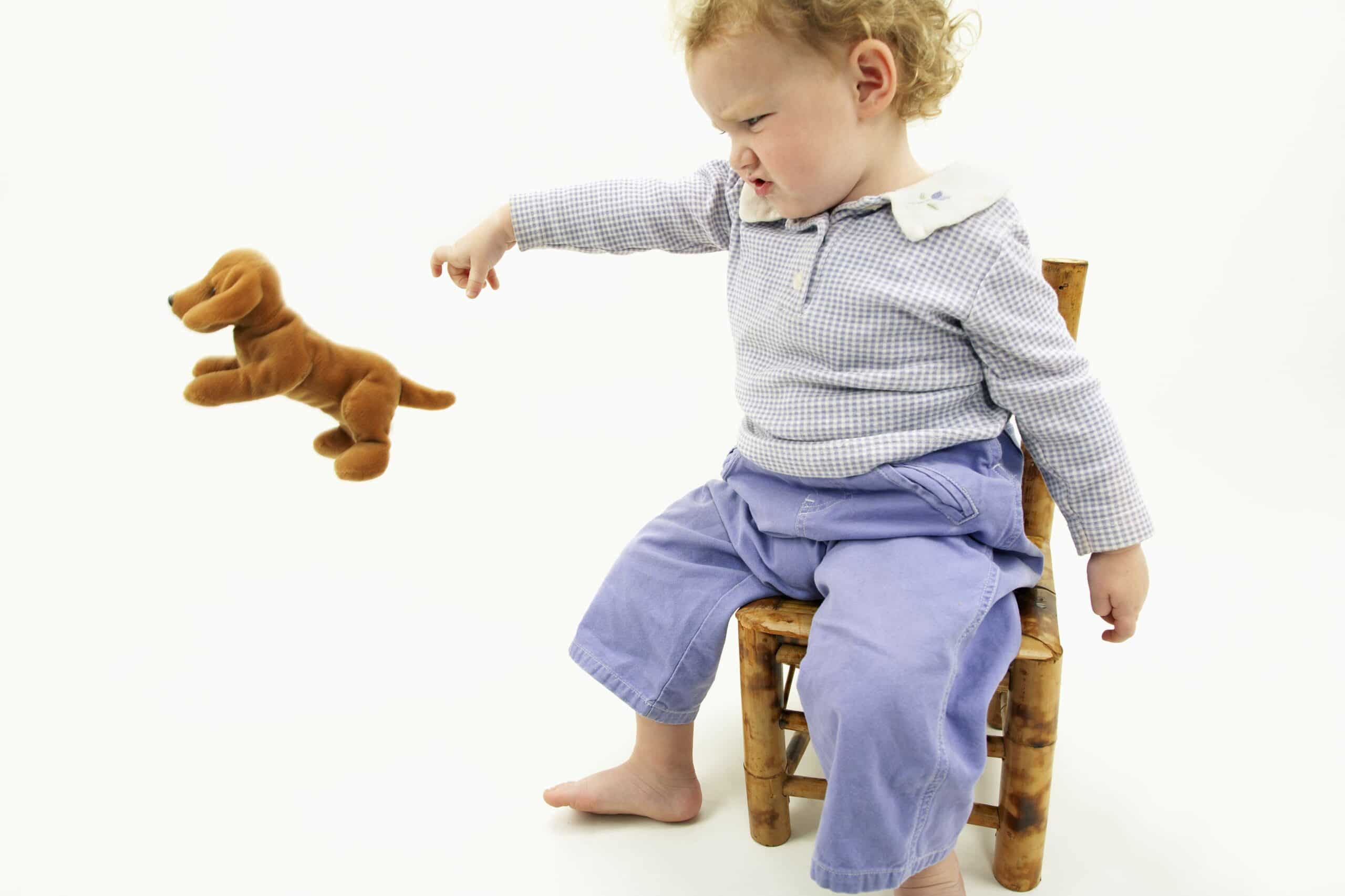 We have all seen this: a toddler wants something; he doesn’t get it. Suddenly there is an ear-piercing series of shrieks, and a kicking, screaming crying toddler is on the floor at your feet. What is a parent to do?

A tantrum is a throwback to early infancy, when the infant would communicate a need to the environment by crying. (See http://toddlerdoc.blogspot.com/2012/09/how-do-we-get-to-terrible-twos.html).

When a need (e.g. for a toy) is not met, the toddler tries what worked before, a good loud cry. He wants to get your attention, so waving the arms is a good idea, and adding the legs for extra effect also seems to be needed. Thus he falls to the ground so he can get his legs involved. A tantrum is a show, a visual display put on by the toddler, the goal of which is to get you to change your mind.

Toddlers are very operational, in that they will learn and do what works to get what they want. If a tantrum succeeds and he gets what he was crying for, he will remember. The next time he wants something and does not get it, he will try another tantrum.

To control tantrums, parents must assure that the tantrums are not successful. There is usually about a two second window before the tantrum blossoms. The toddler wants something; you say no. You can see the tantrum about to explode.

During this window, you have to make a quick decision: If a tantrum were to occur now, would I give in? In other words, how important is this issue to me? If it is not that important to me, if I would rather have it my way, but I would give in if a tantrum occurred, give in immediately, before the tantrum begins. Do not let the toddler see that the tantrum got him what he wanted.

If it is important, if I am not giving in no matter how my child protests, allow the tantrum to occur, and say something like, “I am sorry you are having such a hard time with this,” and walk away. Often the child will then get up, follow you, and fall at your feet and continue the tantrum. After all, it is useless to put on a show without an audience.

If you can do this, anytime a tantrum is occurring, you have already decided not to reward it. Unrewarded behavior tends to disappear.

Obviously this is easier to do at home, away from the eyes of strangers. Out in public, we have given away most of our parenting advantages, because we care what others think of our parenting skills, while our toddlers don’t care what anybody thinks.