Three things parents need to know about kids and vaping

Next Picking the perfect sunglasses 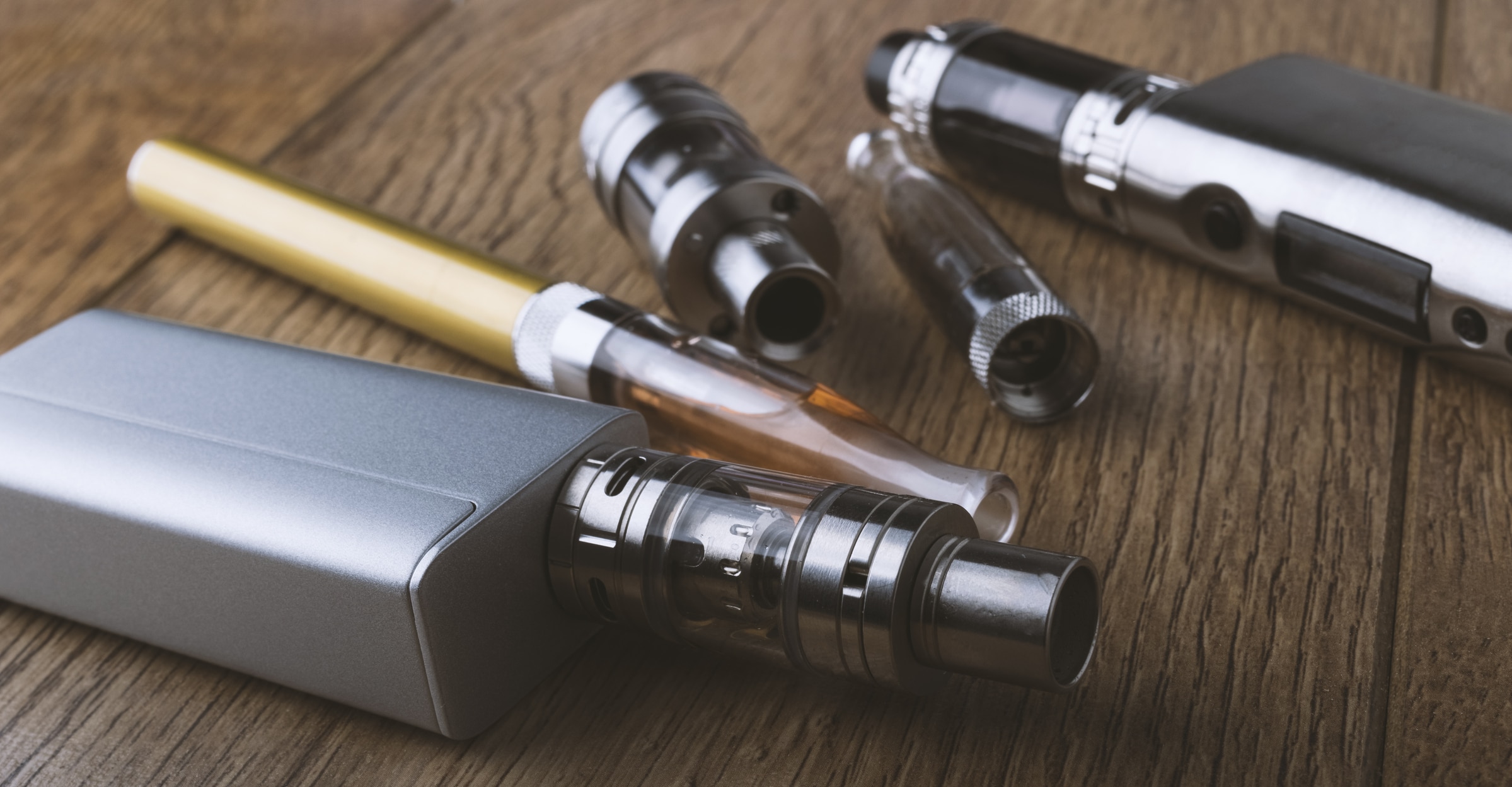 There is a lot of attention right now in the media and among government officials regarding teenage use of e-cigarettes or vaping,and rightly so. The University of Michigan found through their 2018 Monitoring the Future survey of more than 44,000 students that more than 42 percent of high school seniors reported vaping in their lifetime and over 17 percent of eighth graders had vaped in the past year. With sharp increases of use, the U.S. Surgeon General, Jerome M. Adams, officially declared e-cigarette use among youth an “epidemic” last winter.

So what is vaping?

Vaping is the act of inhaling and exhaling the aerosol produced by an e-cigarette or vaping device. A vaping device includes a mouthpiece, a battery, a cartridge filled with liquid and a heating component to turn the liquid into the aerosol. These devices come in all shapes and sizes, including ones that resemble cigarettes or pens. However, the most popular device is the JUUL, which resembles a USB flash drive, and many users now say they are JUULing rather than vaping.

Why is it so bad that our kids are vaping or JUULing?

It’s the liquid that is used for vaping that is the danger to our kids. Although the liquid does not include tobacco, it does include nicotine which is highly addictive. Nicotine raises blood pressure and spikes adrenaline and thus increases heart rate and the likelihood of having a heart attack. It can also harm the developing brain of our children and the parts of the brain that control attention, learning, mood and impulse control. The amount of nicotine can also vary and many of the liquids sold contain more nicotine that a traditional cigarette.

For instance, a single JUUL pod contains as much nicotine as a pack of 20 regular cigarettes. The liquid can also be a poison when swallowed or absorbed through skin or eyes. And finally, vaping often leads to traditional tobacco product use and we all know that smoking is the leading cause of preventable death in the U.S.

So what are parents to do?

For more information, read these quick fact from the Centers for Disease Control and Prevention. 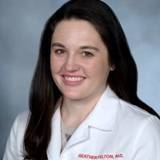