Prev Be seen this Halloween

Next Get to know red eye (uveitis) 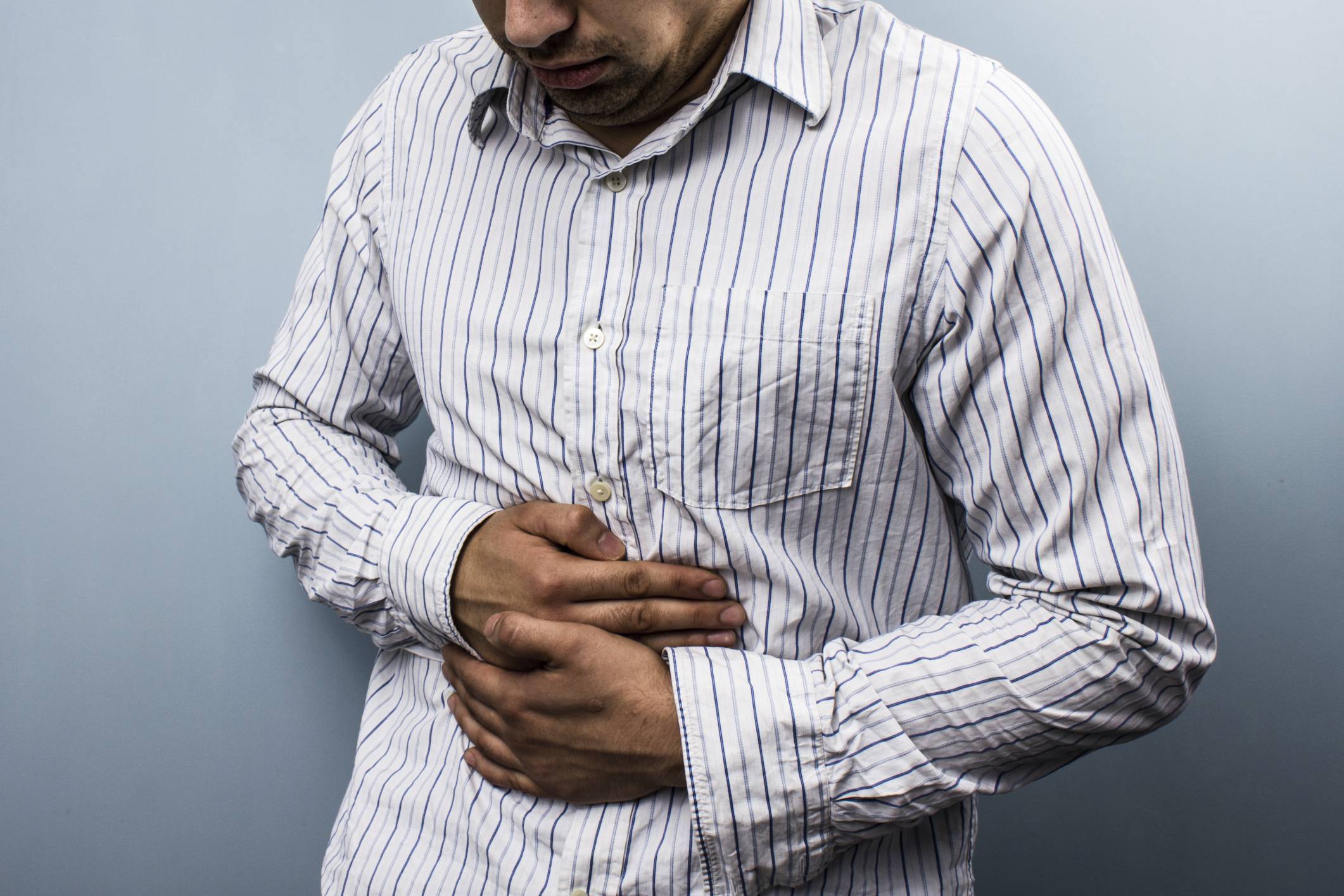 Abdominal pain and changes in bowel habits are a part of life. When these changes become severe, long-lasting or associated with bleeding, weight loss and fatigue, further investigation is needed. More than 70,000 people each year are diagnosed with inflammatory bowel disease (IBD) in the United States. IBD is a term used to describe chronic inflammatory changes in the gastrointestinal system and applies to two closely related but different conditions: Crohn’s disease and ulcerative colitis.

Crohn’s disease is an inflammatory condition that may affect any part of the GI system including mouth, stomach, small intestine, colon and rectum. The exact trigger is not known. A combination of immune, bacterial and environmental factors causes an altered inflammatory response where the body attacks the gastrointestinal tract. Diet, stress and exposure to environment can trigger it in people who already have a genetic disposition to the disease, which tends to run in families. Siblings or children of patients with Crohn’s disease are five to 20 times more likely to develop the disease. Symptoms typically occur in two age groups – late teens to early 20s, and those aged mid-50s to mid-70s.

The exact genetic cause is unknown, and because the disease can present in different forms and different severity, it is likely that multiple genetic factors play a role in development of the disease.

Although Crohn’s disease affects males and females equally, the symptoms are usually more severe in women. Crohn’s disease is twice as common in cigarette smokers. Symptoms initially can be mild like gastroenteritis (crampy abdominal pain, abdominal bloating, diarrhea) and worsen over time or may happen suddenly and mimic diseases such as appendicitis.

Patients with Crohn’s disease also may have extra-intestinal manifestations such as tender red skin lesions, arthritis (especially affecting the knees and elbows), anemia, and inflammatory conditions of the eye. Diagnosis usually requires biopsy of affected tissue, often obtained during colonoscopy. Initial treatment is usually medical, and may require the use of steroids, anti-inflammatory medications such as Asacol or Sulfasalazine, or drugs that suppress or alter the immune system. When medical options no longer work or if complications such as obstruction, bleeding or perforation occur, surgery is often required. Patients with Crohn’s disease are at twice the risk of developing cancer of the digestive tract. Ongoing medical surveillance is recommended to detect precancerous conditions before they progress.

The average patient with UC has symptoms for 12 months and has seen five medical providers before correctly being diagnosed. Like Crohn’s disease, patients with ulcerative colitis may have oral ulcers, skin lesions, arthritis-like inflammation of the knees, spine or small joints of the hands. Additionally, patients with chronic ulcerative colitis are at increased risk for the development of colon cancer and primary sclerosing cholangitis, a cancer of the bile ducts. Diagnosis is usually confirmed by colonoscopy and biopsy of the inflamed tissue. Like Crohn’s disease, treatment is usually medical and also includes treatment with steroids, anti-inflammatory agents and immune modulators such as Remicade or Humira. Surgery is needed when medications are no longer effective, or when cancer or precancerous lesions called dysplasia are diagnosed. Total removal of the colon and rectum is then performed. The remaining small intestine can be made into a reservoir pouch (a “J-pouch”) to allow relatively normal bowel function, or the small intestine can be brought through the abdominal wall as an ileostomy.

Occasionally, ulcerative colitis can present suddenly and severely. This condition, known as toxic megacolon, is life threatening, can lead to bowel perforation, and requires immediate removal of the entire colon and creation of an ileostomy. When the patient recovers from surgery, a J-pouch procedure may be performed at a later date. Unlike Crohn’s disease, which tends to recur over time, surgery for ulcerative colitis is curative.

Abdominal complaints are part of life. When symptoms of gastrointestinal distress persist, worsen over time, or become associated with weight loss, fatigue or the passage of blood in stools, you need to see a health care provider who can provide early diagnosis and treatment of these conditions before complications occur. 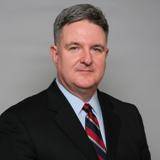 Peter G. Deveaux, M.D., is a provider with UofL Physicians-Colon & Rectal Surgery. He is also assistant professor of Surgery in the Division of General Surgery at the University of Louisville. He joined UofL Physicians after serving 14 years of active duty in the United States Army. Dr. Deveaux was deployed five times to Iraq and Afghanistan, serving as the chief of the Section of Colorectal Surgery, chief of the General Surgery Service, and later the Program Director for the Army’s General Surgery Residency Program. Dr. Deveaux attended medical school at Chicago Medical School and completed his general surgery residency at Loyola University’s Stritch School of Medicine. He completed a colon and rectal surgery fellowship at the University of Louisville. Dr. Deveaux’s areas of expertise include inflammatory bowel disease, colon and rectal cancer, fecal incontinence and anorectal disease.

All posts by Peter Deveaux, M.D.