Next Does your fitness tracker make you healthier? 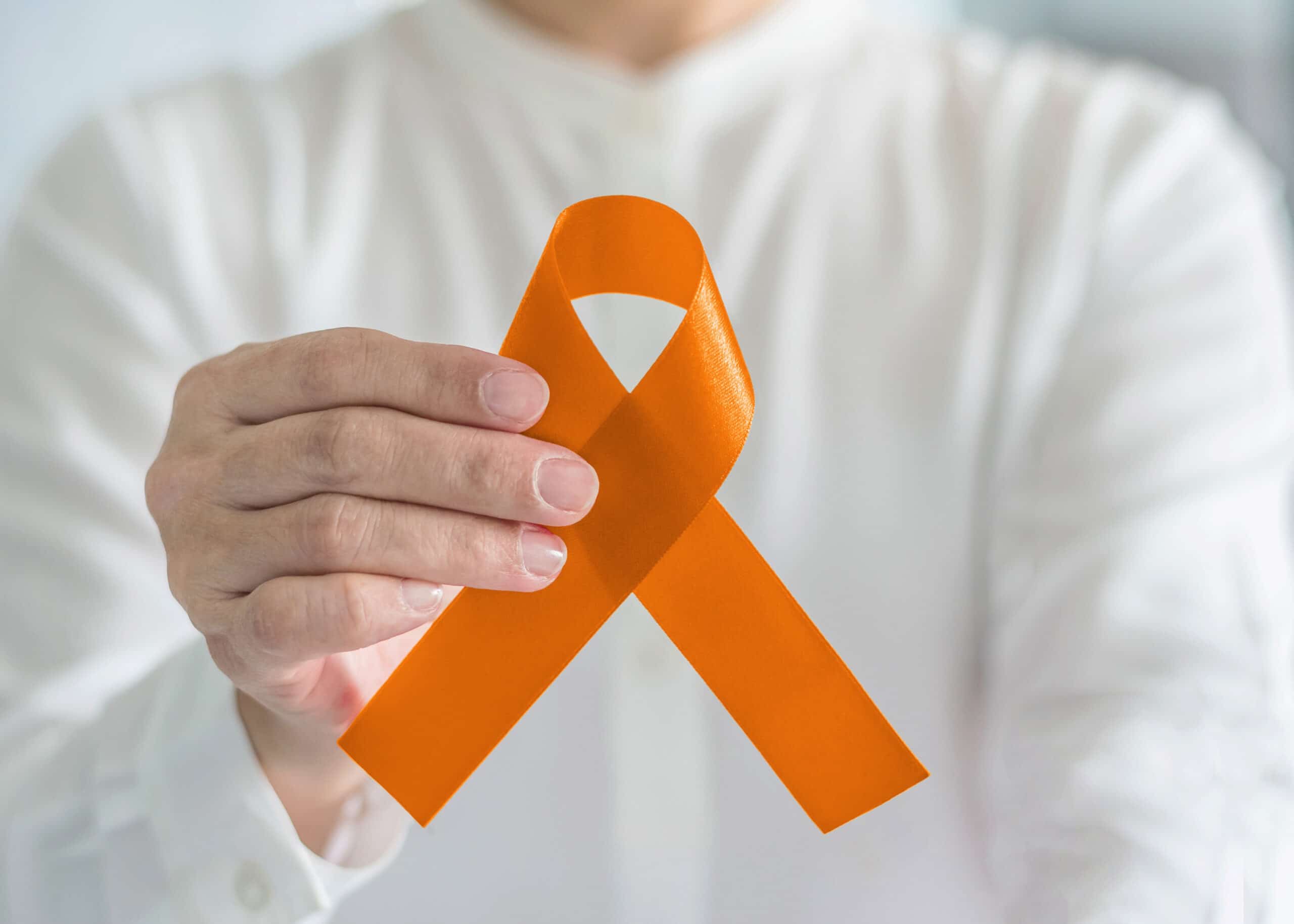 You may have noticed Multiple Sclerosis (MS) in the headlines over the past few months. Actress Selma Blair, has been on the cover of national magazines and on entertainment news stations talking about living with MS. Other celebrities such as Montel Williams, Jamie-Lynn Sigler, and Jack Osbourne have spoken out for years about life with this rare and often debilitating disease. Despite these personal testimonies, many are still left unaware of the impact of MS.

Just over 2.3 million people worldwide have been diagnosed with MS, and there are about 1 million Americans currently living with the disease according to the National MS Society, making this a rare disease. Most people have developed the disease by the time they’re 34 years old; however, the disease can show up anytime, usually between the ages of 20 and 50. Women are twice as likely to develop MS as men. People with MS generally live 7 years less than the average population. The symptoms of MS vary by person, and often go in and out of remission during one’s lifetime, with common flare ups.

MS is an autoimmune disease that attacks the nerves of the brain, eyes, and spinal cord. You may be familiar with other autoimmune diseases such as Graves’ Disease or Lupus, all of which involve the body mistakenly attacking itself. MS makes it difficult for the brain to communicate with other parts of the body, which can affect basic body functions. The immune system is attacking a material called myelin, which is around your nerves to improve the speed of the signals in your brain. Without this insulating coating, your nerves become damaged, slowing down these signals that allow for healthy functioning.

This causes many changes in the way the body functions, such as difficulties with movement, vision and memory. The nerve damage, that results from MS, disrupts muscle control and balance. This disruption can cause difficulty walking. Selma Blair is no exception to this. On a recent cover of People magazine, Blair has a cane and has been sporting a new walking bike to help get around.

Some other symptoms of MS include:

If you are looking at these symptoms and thinking you may have some, don’t panic. Remember, MS has the same standard symptoms of many other illnesses and is a very rare and unlikely disease.

There is currently no cure, but there are treatments and proactive actions to take. Regular visits to your doctor, as well as routine eye exams, help monitor your health. The early symptoms of MS can be difficult to catch; this is why early proactive treatment is so important. When you are aware of your everyday health, it can be easier to spot symptoms.

If you do have symptoms of MS for unknown reasons, talk to your doctor.  Also, UofL Hospital offers a multidisciplinary Multiple Sclerosis Clinic in Louisville with a core group of experts that can address all of a patient’s needs.