Louisville is situated on the Ohio River and influenced by both Southern and Midwestern culture; a big city that has small town charm.

As America’s 17th largest city, the cost of living is substantially lower than the national average. Even better is that the average work commute is only 23 minutes.

An amazing place for families, Louisville is home to Waterfront Park, the Louisville Zoo, Slugger Museum, and the Kentucky Science Center. With 14,000 acres of parkland, Louisville is great for hiking, kayaking, tennis, biking, team sports and much more.

There is always something to do! Louisville is host of the most exciting two minutes in sports – the Kentucky Derby – and the league-winning Louisville City Football Club, an American professional soccer club, with a brand new home stadium. You will also find a major theatrical center, orchestra, ballet, opera, 20 museums, Forecastle Festival and more than 100 other unique festivals.

Once a hidden secret, Louisville is now known as one of the top emerging markets for health care, medical sciences industries, advancements in heart and hand surgery, as well as, cancer treatment. 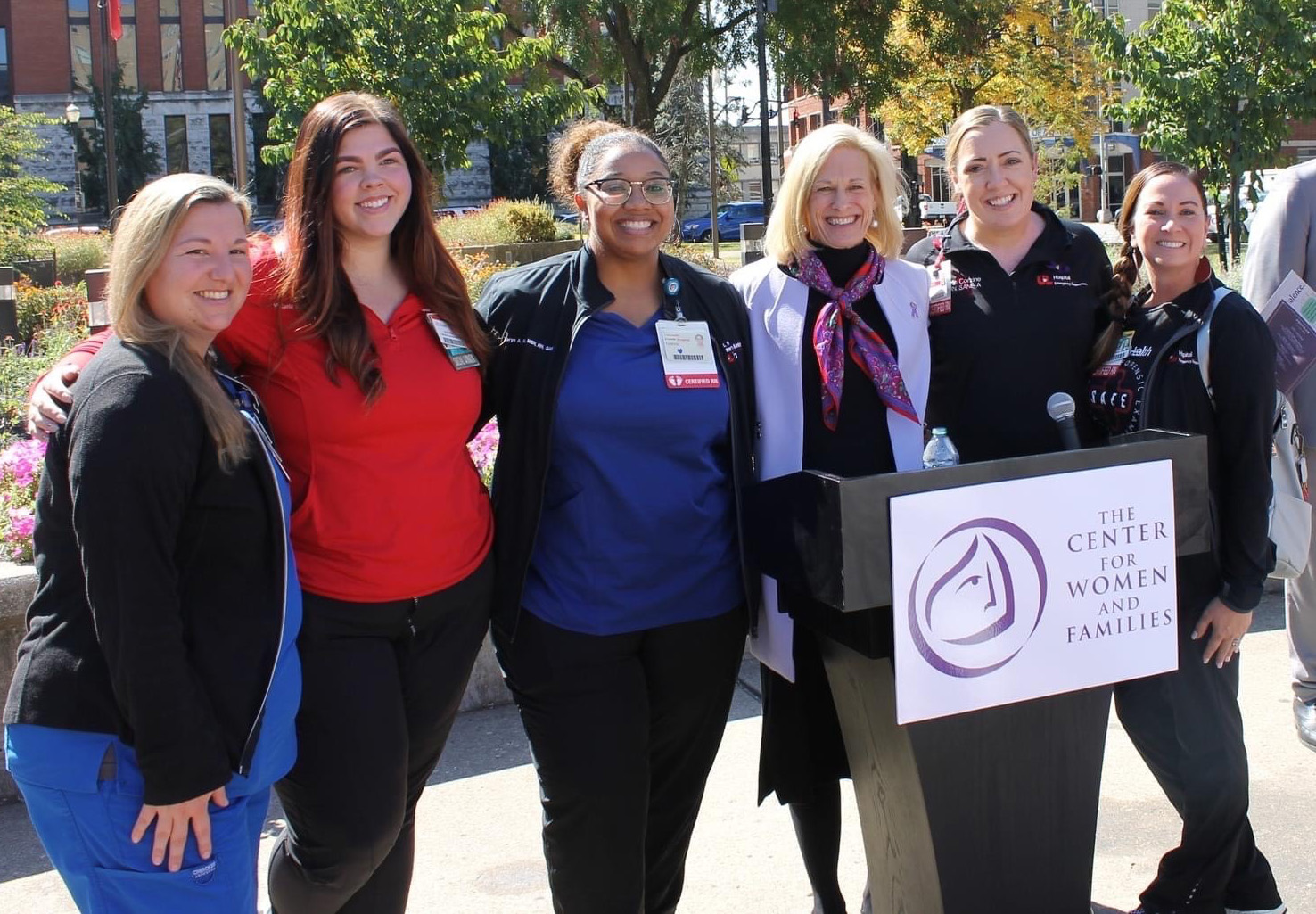