A painful illness 1 in 10 patients often suffer in silence: What is endometriosis?

Next Here comes the sun 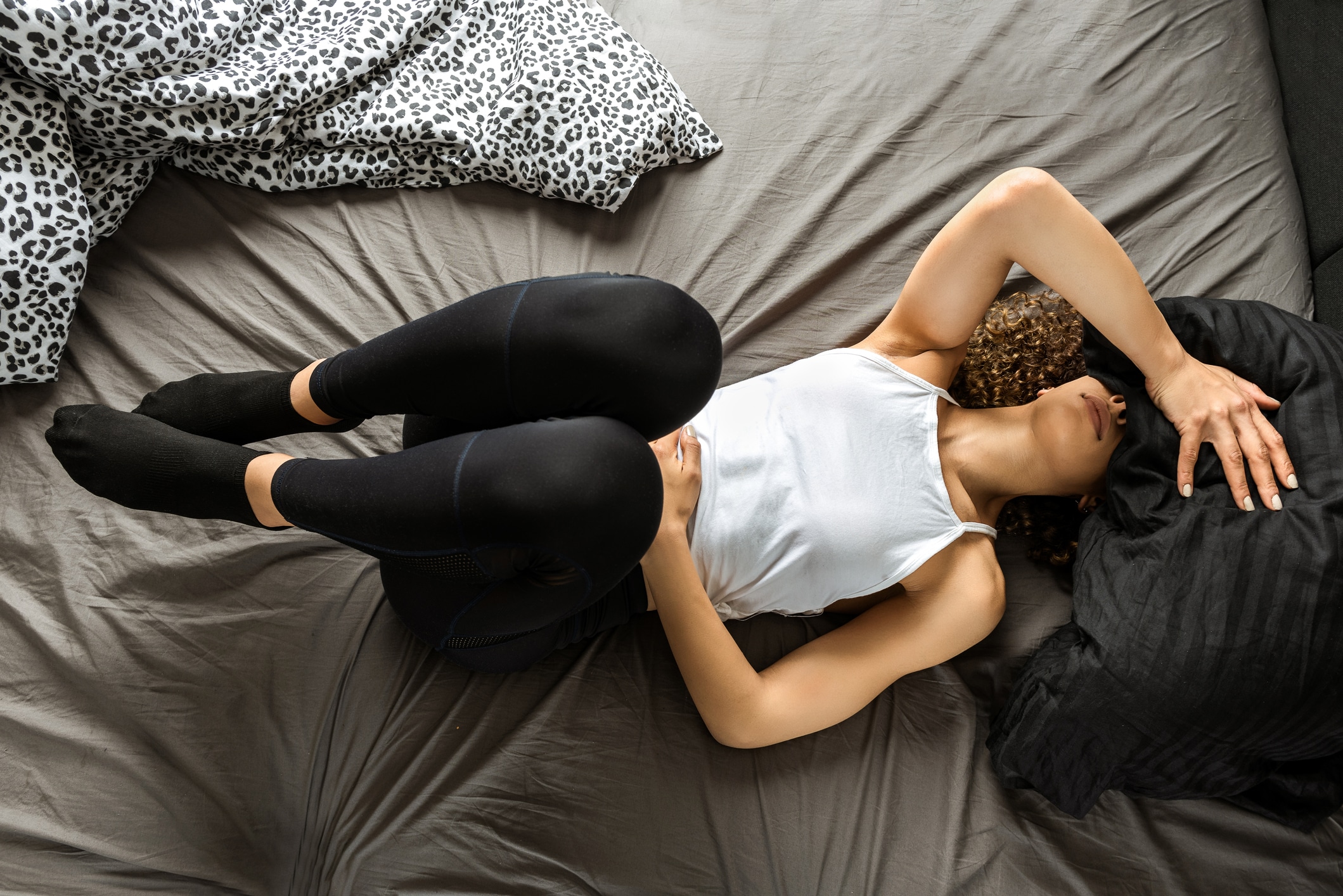 Endometriosis, often referred to as “endo” for short, is a condition that occurs when the inside lining of a woman’s uterus, called the endometrium, grows where it is not supposed to be. Most often, it is found on the organs right next to the uterus, like the ovaries, bladder, and intestines. Sometimes, it can invade deep into these organs. Endometriosis causes local inflammation, which is very irritating to these organs and causes scar tissue as a reaction.

One in 10 reproductive aged women have endometriosis in the United States. This condition affects more than 176 million women globally with no known cause. Endometriosis is often overlooked, and women often see an alarming average of four doctors and require up to 10 years before a correct diagnosis is made. There is currently no cure, but there are tools for managing the condition. Research is being done all over the world, including at the University of Louisville, to learn more about endometriosis and how to help patients live complete lives with a good quality of life.

Varying symptoms can occur for this condition and often start early right after puberty.  Symptoms are not the same for every patient. They include:

Endometriosis is most often diagnosed by a gynecologist. Currently, there are few endometriosis experts around the world that have done specialized training to care for patients with endometriosis. A physical examination and review of the patient’s medical history is commonly done first.  Additional tests that may be ordered in order to assist in the diagnosis of the condition are:

Endometriosis is very challenging for women who experience it for many reasons. Those who do not have endometriosis often don’t understand or believe the severity of the condition. Patients may find themselves advocating for themselves in many settings, including in the doctor’s office. Early diagnosis is key. Working with an expert endometriosis surgeon who has dedicated a significant portion of his/her career to learning about endometriosis, helps patients live a fulfilling life in spite of endometriosis.

Do you think you might have endometriosis or just haven’t been to a gynecologist in a while? Our minimally invasive gynecologic surgeons at UofL Physicians – OB/GYN & Women’s Health specialize in endometriosis and can help you develop a personalized management plan that works for you. To schedule an appointment with UofL Physicians – OB/GYN & Women’s Health, call 502-588-4400 and schedule a visit with our team. 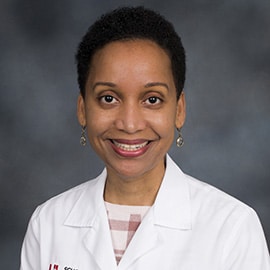 Shan Biscette, M.D., MBA, is an assistant professor at the University of Louisville School of Medicine and the division director of gynecology in the Department of OB/GYN & Women’s Health. She completed her fellowship in Minimally Invasive Gynecologic Surgery (MIGS) in 2012 at the University of Louisville. Dr Biscette specializes in advanced gynecologic surgery, utilizing both the robotic and laparoscopic platforms to treat endometriosis, fibroids, abnormal bleeding, pelvic pain and other gynecologic conditions. Dr Biscette has been named one of Louisville’s “Top Doctors” for Gynecology and “Top Surgeons” for laparoscopic hysterectomy by Louisville Magazine in 2017 and 2018, respectively.

She is passionate about teaching and was awarded the Association of Professors of Gynecology & Obstetrics’ Excellence in Teaching Award in 2017 and 2018. She currently serves as the co-chair of the American Association of Gynecologic Laparoscopists’ Essentials in Minimally Invasive Gynecology (EMIG) Cognitive Exam Committee. 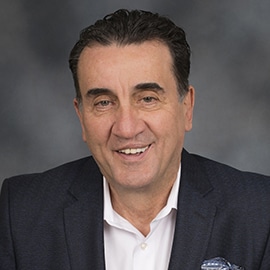 Resad Pasic, M.D., Ph.D. is a professor of Obstetrics and Gynecology and director of the Fellowship in Minimally Invasive Gynecologic Surgery (MIGS) at the Department of OB/GYN & Women’s Health at the University of Louisville.

Dr. Pasic is internationally recognized leader in MIGS. He has published five textbooks, 53 peer reviewed articles, 75 abstracts, 37 book chapters, and 35 educational videos. Dr. Pasic has been a demanded speaker at conferences and courses, and he has performed numerous live tele-surgeries worldwide. He has educated 20 MIGS fellows and 28 years of OB/GYN residents.

The Minimally Invasive Gynecologic Surgery team takes pride in the fact that we are one of a handful of centers in U.S. that provides highly specialized training to our fellows and future leaders in the field of endometriosis surgery. We are very proud of the work that our fellows, Dr. Amira Quevedo and Dr. Petra Chamseddine, do. They spend two years at UofL before they go on to take care of patients and continue teaching other physicians how to take care of patients with endometriosis.