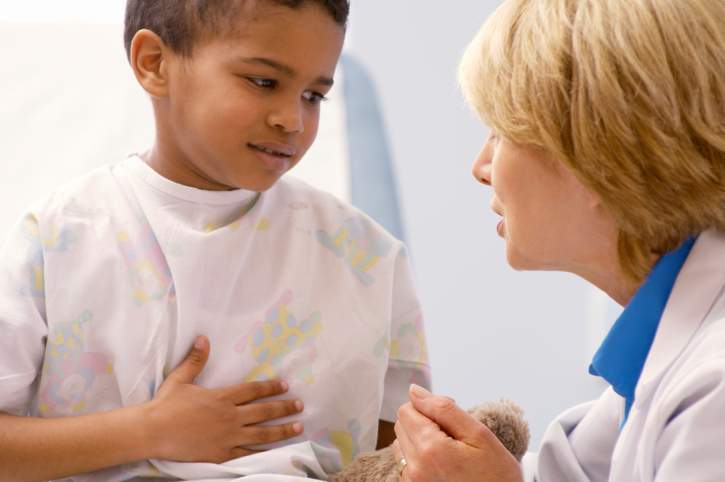 Every year, nearly 1,000 babies in the United States are born with sickle cell disease, which is thought to affect about 100,000 Americans. Forty years ago, the outlook for babies born with the disease was pretty bleak; the average child lived to be only 14. New treatments, early intervention techniques and newborn screening programs have helped turn this disease into a manageable chronic illness. Today, more than 90 percent of children make it to adulthood.

Babies with sickle cell disease typically do not exhibit symptoms until after 6 months of age. In the 1970s and ’80s, parents would bring what they thought was an otherwise healthy 6-month-old with a high fever to the emergency room, and the child would often die a few hours later from an overwhelming infection. It was a story all too common; some 10 percent of babies with sickle cell disease died within the first four years of life, many before the condition had even been diagnosed.

During the late ’80s, physicians began to realize that the simple act of starting a baby with sickle cell anemia on penicillin could change all that. This has been the single most important disease-modifying therapy. It’s simple, cheap and readily available.

Stroke was another leading cause of death in children with sickle cell disease. In fact, before the new millennium, some 10 percent of patients suffered a stroke in the first decade of life. In the late 1990s, however, researchers found a way to identify children who were at risk for stroke using a specialized ultrasound known as transcranial Doppler testing. Today, children who have sickle cell disease are screened routinely starting at age 2. Those at risk are treated with monthly blood transfusions, which can help reduce the risk of stroke by at least 80 percent.

Increasing use of automated red cell exchange transfusions has minimized iron overload and its complications. Newer monitoring techniques by via noninvasive methods and new chelation agents have helped in the early diagnosis and aggressive treatment of patients with iron overload.

New therapies hold promise not only to ease symptoms but also to cure the disease. A drug known as hydroxyurea, which was originally designed to treat cancer, has been found to cut the number of complications from sickle cell disease in half in adults. Studies show it has similar benefits in children as well. The drug makes the red blood cells look bigger, healthier and behave much better. Some patients go from being completely disabled by their disease to being able to go to school and work after just a few months on this medication. Physicians are beginning to consider using the drug routinely in young children.

There is also the promise of a cure. During the last 20 years, at least 400 patients have been cured of sickle cell disease through hematopoietic stem cell transplant, a procedure that replaces the unhealthy sickle-shaped cells with healthy cells from a donor. The problem is not that there are not cures, but that the cures that exist cannot be used in the masses. Only 10 to 15 percent of patients are even eligible because they have a full-match donor.

Other emerging new treatments include gene therapy to induce the formation of normal red blood cells by the bone marrow, and new medications to stimulate production of fetal hemoglobin, or to prevent the red blood cells from sickling. 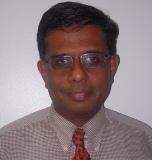 All posts by Ashok Raj, M.D.