Next Congestive heart failure: Stop it before it stops you! 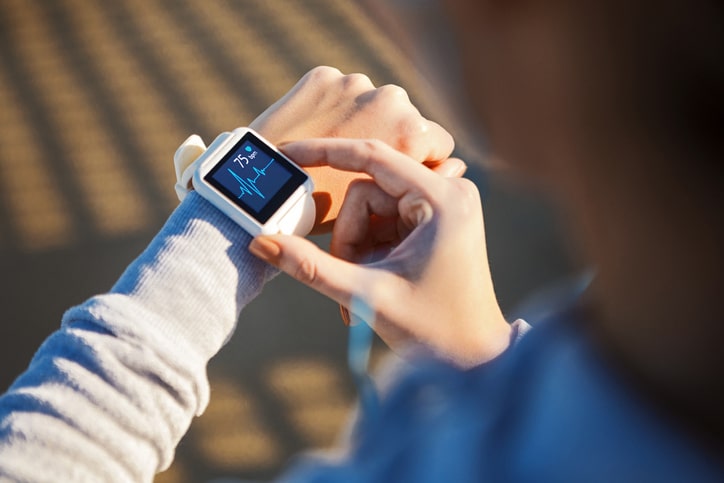 An arrhythmia (also referred to as a dysrhythmia) is an irregular or abnormal heartbeat. It also refers to any change from the normal sequence of electrical conduction in the heart. The electrical conduction or impulses in the heart may occur too fast, too slow, erratically or not at all – causing the heart to not beat effectively. When this occurs, the heart cannot pump blood effectively, which can lead to damage to the organs of the body such as the brain, lungs, kidneys and liver. An arrhythmia may be felt by the patient – i.e. palpitations, skipped or extra beats, feeling the heart pounding or racing. However, the patient may also not feel anything.

Any of these conditions can be life threatening. If you or a loved one is experiencing any related symptoms as outlined above, please do not delay seeking care.

Located close to your home, UofL Health – Emergency Departments are located throughout Jefferson, Bullitt and Shelby counties, all of which are equipped to provide advanced cardiac care specific to arrhythmia care and other advanced cardiac issues.

Is your heart not feeling well? Schedule an appointment with UofL Physicians – Cardiology today. Learn more about Dr. Rajdeep Gaitonde at https://uoflphysicians.com/provider/rajdeep-gaitonde/. 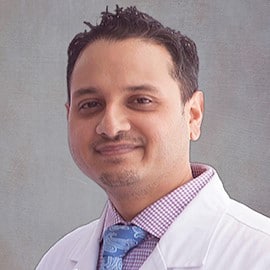 Rajdeep S. Gaitonde, DO FHRS, is a cardiac electrophysiologist and cardiologist with UofL Physicians – Cardiology Associates.

All posts by Rajdeep Gaitonde, DO, FHRS