Prev You really don’t have to clean your ears 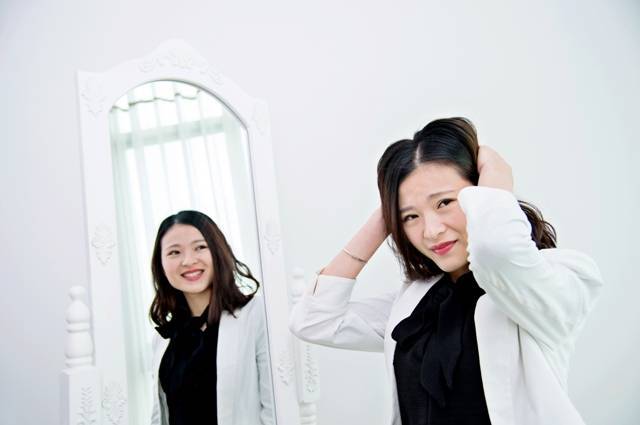 There was once a man who led a life with many interesting pursuits. Over time, he began drinking heavily. This continued through his early 30s. One day his wife had enough and said the time for drinking was over. What came after was something she could never had expected. He wore a trench coat, held a shotgun and told people he was a member of the FBI. He drove 100 mph down streets of Louisville. He also shot a hole in the wall of his home. He was then committed to a hospital for evaluation. What he and his wife learned would change their lives forever.  He had been suffering from a manic episode of bipolar disorder, known then as manic depressive illness. With medication and support, he was able to lead a much better life and be the father his son needed. I know because that man was my father.

Bipolar disorder is characterized by fluctuations and changes in mood, activity and energy level over time. Untreated, these patients may cause irreparable damage to their relationships, their finances, their reputations, and sometimes even result in death by suicide or accident. The average age of onset is 25 years old and ranges typically between 18 to 30 years old. Children of bipolar parents have a 4-15 percent chance of being diagnosed compared to children without bipolar disorder who have 0-2 percent chance. Environmental factors are also thought to play a role. Bipolar disorder is characterized by three types of episodes with periods of euthymic mood in between. Euthymic would indicate a “normal” mood that is neither highly elevated nor depressed.

A manic episode is characterized by severe impairment and inability to function in society along with distractibility, decreased need for sleep, paranoia/grandiosity, rapid thoughts, agitation/increased activity, rapid speech, thoughtlessness (overdrawing accounts, getting into poor business deals, illegal activity, etc.). A manic episode will usually last a week or more.

A hypomanic episode is similar to a manic episode except that the symptoms may make the patient feel pretty good and able to complete more tasks than usual. The duration is at least four days.

A depressive episode is characterized by depressed mood and/or a loss of interest in favorite activities.  This has to have been going on for two weeks. The following symptoms may be present: insomnia, poor interest in activities, increased guilt, poor energy, poor concentration and decreased/increased appetite with greater than 5 percent weight change in a month.

Bipolar Disorder Type I has one manic episode regardless of depressive episode.

Bipolar Disorder Type II has one hypomanic episode and one depressive episode.

Bipolar Disorder Not Otherwise Specified (NOS) has symptoms of mania and/or depression yet does not meet criteria of Type I or II.

Unfortunately there are no specific tests to confirm bipolar disorder.

If you are any of your family members are having these symptoms, please call a physician today whether it be your primary care provider or a mental health professional. Bipolar disorder is not curable but it is very treatable and may give you or your loved one a much better quality of life. 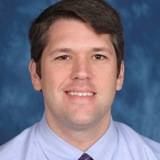