Next What is sepsis? 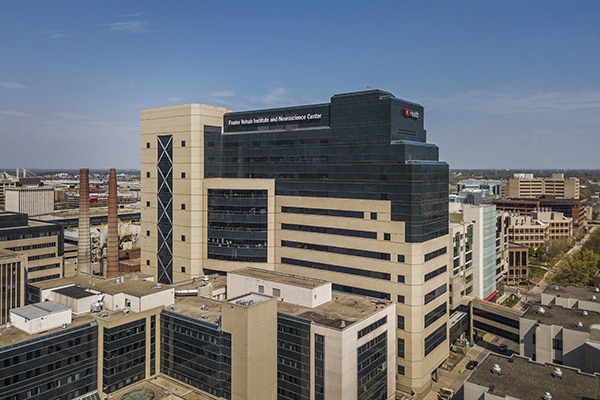 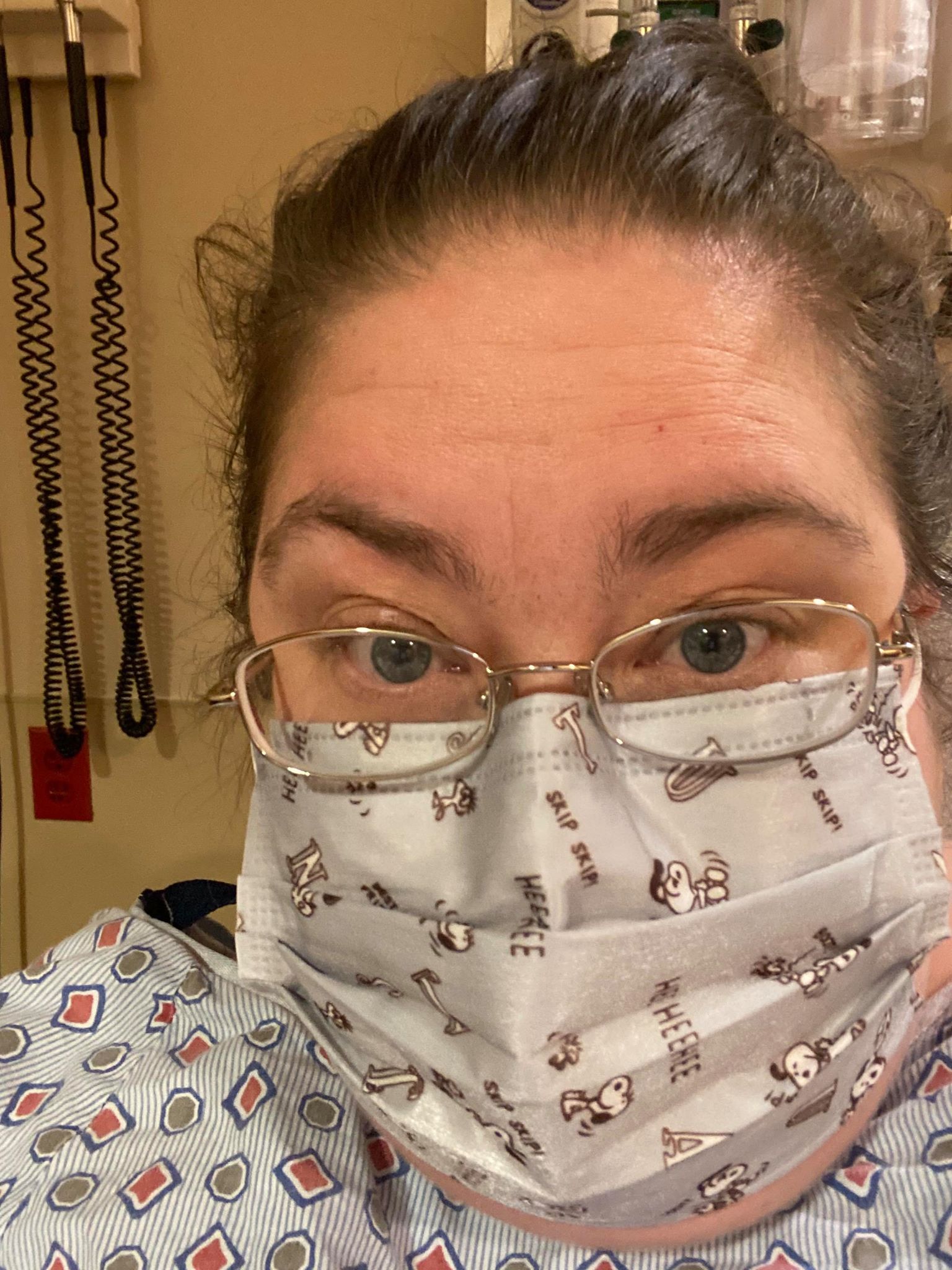 Erin Stewart knew the feeling. Tightness in her chest. Trouble breathing. She told herself it was just another asthma attack, but in the back of her mind she knew it could be something else, especially because she had a fever.

Stewart went to the emergency room at UofL Health – Medical Center South. She had been there many times before and was hoping they would treat her asthma and send her home, but COVID-19 had another plan.

Stewart tested positive for the virus.

“It all kind of went into a rollercoaster from there,” she said.

Stewart was transferred to UofL Health – Jewish Hospital. At first, she had enough energy to send pictures to her friends and family, but that energy didn’t last long. It became increasingly hard to breathe and doctors told her she needed to be put on a ventilator.

“My biggest fear was being intubated and being put on a ventilator,” she said.

Stewart doesn’t remember much after that. She was on a ventilator for a week.

“The last dream that I remember from the coma was really that crossroads dream where I could keep fighting or I could give up,” she said. “I woke up.”

Stewart woke up on her 40th birthday. She had no idea it was her birthday until a respiratory therapist handed her a birthday card signed by the staff. That card meant more to Stewart than she can describe.

“I couldn’t even open it myself or read it. Somebody had to open it and read it to me,” she said. “Everywhere I moved from there, I took my birthday card with me and made sure I could see it at all times.”

Eventually, Stewart moved to Frazier Rehabilitation Institute. When she got there, she didn’t even have the strength to brush her hair or tie her shoes.

Stewart did inpatient therapy at Frazier Rehab and is now in outpatient pulmonary rehab three times a week.

“COVID has put a whole new slant on inpatient and outpatient therapy,” Peggy Cox, the manager of pulmonary rehab at Frazier, said. “Obviously, pulmonary rehab is a whole lot about gaining strength and endurance, but what we really find is that we’re also offering our patients the understanding that getting all of the strength and endurance back will take a long time. It’s not a quick fix.”

Stewart knows she won’t be playing the flute or running a race anytime soon, but she’s thankful she’s on her way.

“I went from not being able to sit up in a chair by myself to walking and showering,” she said. “It’s a testament to how hard everybody at Frazier Rehab Institute worked and how hard they made me work.”

“Standing up, walking short distances can truly take their breath away,” Cox said. “We want to support them to help them recognize that it is going to return but they have to keep working hard and not get discouraged.”

Stewart knows her recovery is far from over and she still has a lot of questions about the long-term impact COVID-19 will have on her body.

“You can’t see it because I wear a mask, but my face is scarred from being on the ventilator. If that’s what’s on the outside, what’s scarred on the inside that I can’t see?”

For now, she and the team at Frazier Rehab Institute are focused on what they can see, and that’s her strength and endurance coming back a little more each day.

“The amount of excellent care I received is mind-blowing,” she said. “It gets easier every day and I feel like every day I’m getting stronger and better.”