Dementia: It’s more than what you think

Next Safety tips for the holiday season 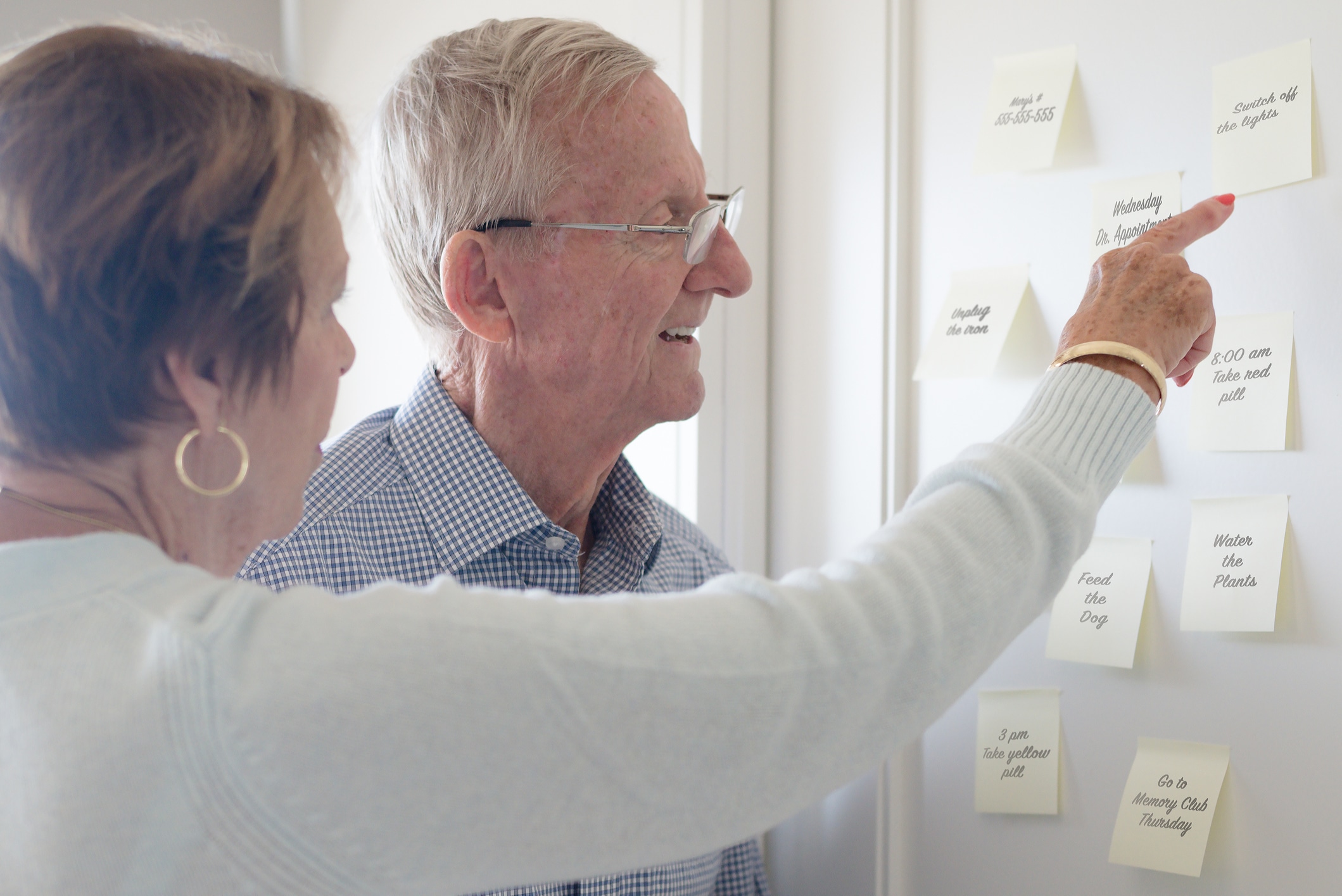 Paul Hornung is a football legend. The Louisville native was a star athlete in high school and continued to shine playing college and professional football. He won the Heisman Trophy in 1957 and the Green Bay Packers chose him with the first overall pick in the NFL Draft that same year.

Hornung was diagnosed with dementia in 2016 and died in 2020. He believed his dementia was caused by repetitive head trauma he endured while wearing leather and plastic helmets while playing football.

Dementia is a general term for loss of memory and decline in reasoning or other thinking skills. It’s caused by physical changes in the brain.

Alzheimer’s disease is the most common cause of dementia, accounting for 60 to 80 percent of dementia cases, but there are many other kinds, including Creutzfelt-Jakob disease, Parkinson’s disease dementia and Lewy body dementia.

Typically, the signs of dementia begin slowly and there is no one test to determine if someone has it. Doctors diagnose dementia based on medical history, lab results, a physical examination and by learning about changing in thinking and day-today function of the patient. Determining the exact type of dementia can be more difficult.

Experts believe dementia develops from multiple factors, but there are some risk factors to pay attention to:

There is no cure for dementia and no way to guarantee you will not develop it, but there are things you can do to reduce your risk:

The UofL Trager Institute offers leading-edge programs to support long-term brain health and help prevent and reduce the symptoms of dementia. To learn more or make an appointment, visit https://www.tragerinstitute.org/our-services#brainhealth. 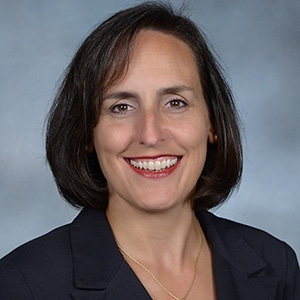 Christian Davis Furman, MD, MSPH, AGSF is the medical director for the Trager Institute at the University of Louisville. She is a professor of Geriatric and Palliative Medicine and holds the Smock Endowed Chair for Geriatric Medical Education. She joined the faculty in 2000 and served as vice-chair for geriatric medicine from 2005-2016. In 2015, she was appointed medical director for the institute and in 2016 was named the Smock Endowed Chair. In July 2018, she was appointed as interim division chief for the Division of General Internal Medicine, Palliative Medicine and Medical Education in the Department of Medicine and completed that service in February 2020. She earned a bachelor’s degree from the University of Miami in 1992, a medical degree from UofL School of Medicine in 1996, and a master’s in public health from UofL’s School of Public Health and Information Sciences in 2003. She completed her residency in Internal Medicine at UofL in 1999 and a fellowship in Geriatric Medicine at UofL in 2000. She is board certified in geriatric medicine and hospice and palliative medicine. Her research focuses on palliative medicine in the nursing home setting. She was awarded a Geriatric Academic Career Award to teach palliative medicine to interdisciplinary teams in 2004. In 2012, the Centers for Medicare and Medicaid Services selected Dr. Furman as the only Kentuckian among 73 national health care professionals to participate in the CMS Innovation Advisors Program. She was inducted as a Fellow in the American Geriatrics Society in 2013. Currently, she serves as president of the Association of Directors of Geriatrics Academic Programs (ADGAP) for the American Geriatrics Society (AGS).