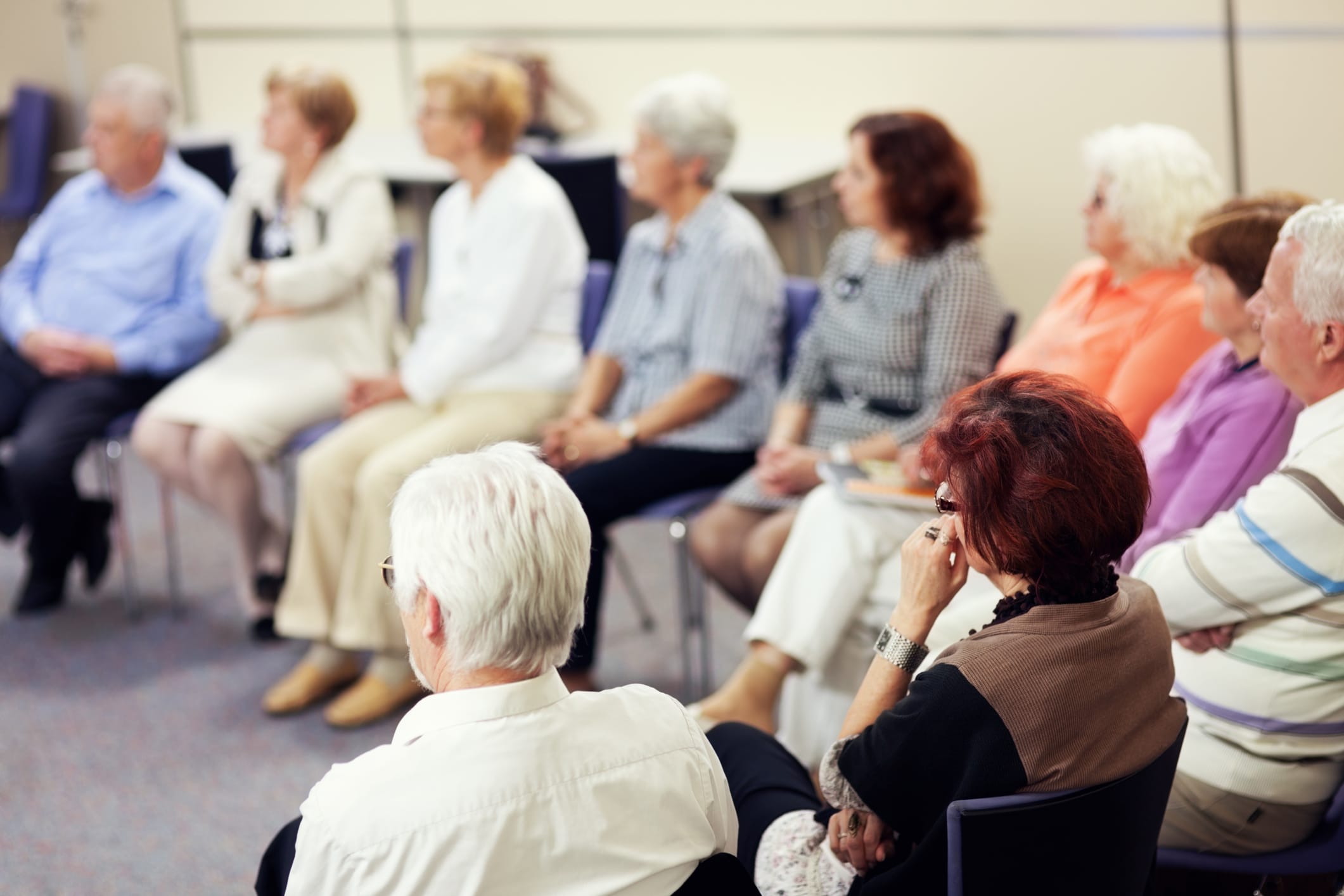 More than 795,000 people have a stroke in the United States every year, according to the Centers for Disease Control. The physical impacts of stroke are well known—loss of mobility or brain function, among them. But there’s one side effect of stroke that doesn’t get the attention it deserves: depression.

In my practice, I often see stroke patients and their families struggling with this very issue. Yet, many are reluctant to seek treatment. The reasons vary. Stroke survivors often don’t want to appear weak when they should be “soldiering through.” The same could be said for a stroke-survivor’s caregivers, whose first instinct is usually to downplay their own medical needs.

Most people who have had a major health crisis report feeling “down” or upset about their “new normal” afterwards. This is to be expected.

But clinical depression is different. Depression is a chemical imbalance in the brain, sometimes brought on by stresses and life changes, or as a co-morbid condition of stroke. Depression is usually diagnosed for patients who are experiencing symptoms such as:

Depression comes in many levels, too. Symptoms can be as mild as a slowdown in daily function and irritability, or as serious as a patient who simply can’t rise from bed to face the day. The key is knowing what’s normal for the patient and being able to describe changes in behavior to your medical team.

The good news is, there are treatments available for depression that can truly help. In fact, 80 percent of people who experience depression can show improvement in just four to six weeks after starting treatment. Usually, this includes anti-depressant medication, talk therapy, and/or attending a support group. At UofL Health, we can direct you to local support groups for both stroke survivors, and for the caregivers who support them. I urge everyone affected by stroke to take advantage of these groups. They are an enormous resource not just for support, but practical tips and coping strategies for the daily pressures of post-stroke care. 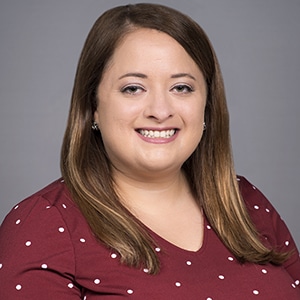 Carrie Crockett, MSSW, CSW is the stroke program social worker at UofL Health – UofL Hospital - Comprehensive Stroke Center. She received her bachelor’s degree in social work at Morehead State University and earned her master’s degree in science of social work at University of Louisville Kent School of Social Work. Crockett has social work experience in alcohol/substance abuse counseling in the outpatient community; she was a social service clinician with the Department of Corrections in the psychiatry unit and is now the stroke program social worker at UofL Hospital. She currently works with the stroke survivors and caregivers at UofL Hospital ensuring that each patient and family is provided support and education. Crockett is proactive in the community, providing education and support to stroke survivors and caregivers through the Stroke Survivor and Caregiver Support Groups in Louisville, Ky., Campbellsville, Ky. and Jasper Ind. She is a part of the Kentucky Stroke Encounter Quality Improvement Project (SEQIP) hospital group, helping to provide assistance and collaboration with other stroke programs, hospitals and community members.

All posts by Carrie Crockett