Depression in teens: What you should know

Next What to do about missing or damaged teeth 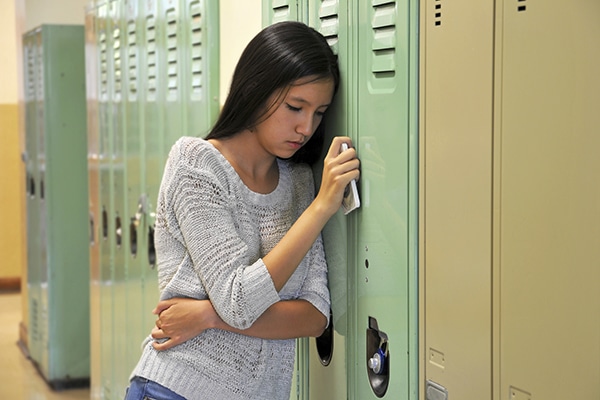 Being a teenager is stressful. Teenagers today have to ensure that their schoolwork is completed, that they are meeting expectations from their family, and that they have time to communicate with their friends, all while balancing hormonal changes and societal pressures. That’s stressful enough. But what if a teenager is being bullied on social media? What if they have a chronic illness? What if there is a change in family dynamics? The teenager likely becomes even more stressed.

As the National Institute of Mental Health reported that 12.8 percent of adolescents 12 to 17 years of age met criteria for depression in 2016, to ensure that teenagers are being monitored for symptoms of depression, screenings for depression are imperative. The American Academy of Pediatrics recently issued a statement that indicated that all teenagers should be screened at least yearly for depression.  These screenings ensure that someone is asking teenagers about depression, and perhaps some teens are more comfortable reporting their feelings on an answer form rather than stating them out loud. Screenings provide not only a starting point to make sure someone is asking about depression, but they can also serve as a starting point to set teens up with mental health services if warranted.

So what if a teenager indicates depressive symptoms on a screener at their pediatrician’s office, or through a conversation at home? What next? First, ensure that the teen is safe. If they indicate an intent to harm themselves or someone else, please seek immediate treatment at the nearest emergency room or call 911. Once safety is ensured, seek mental health treatment for the teen. The National Institute of Mental Health estimated that of the 3.1 million adolescents with depression in 2016, approximately 60 percent received no treatment at all. There are treatments for depression though, and there is evidence that the treatments work. Treatments can include therapy, medication, or a combination of the two. Treatments should be administered by licensed mental health professionals, which can include psychologists, therapists, social workers and psychiatrists.

Being a teenager is stressful, and knowing when to ask for help can be hard. But for teenagers with depression, there is hope. There are treatments that work, and professionals who care. 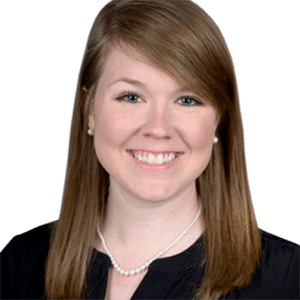 Dr. Kristie Vail Schultz is a licensed clinical psychologist with specialty training in pediatric psychology. She is an assistant professor of Pediatrics at the University of Louisville School of Medicine with dual appointment in the Division of Child and Adolescent Psychiatry and Psychology and the Division of Pediatric Endocrinology. She is currently the acting director of Integrated Behavioral Health Services for the Wendy Novak Diabetes Center and also sees patients at the UofL Physicians - Bingham Clinic. Dr. Schultz earned her bachelors’ degrees from Tulane University and her master’s and doctoral degrees in clinical psychology from the University of Mississippi. She completed her internship and fellowship in pediatric psychology at the University of Louisville School of Medicine. Dr. Schultz’s areas of clinical interest include adolescent mental health and chronic illness coping in youth.

All posts by Kristie Schultz, Ph.D.