Do you know your options when it comes to prostate cancer treatment?

Next How to choose your cancer care team 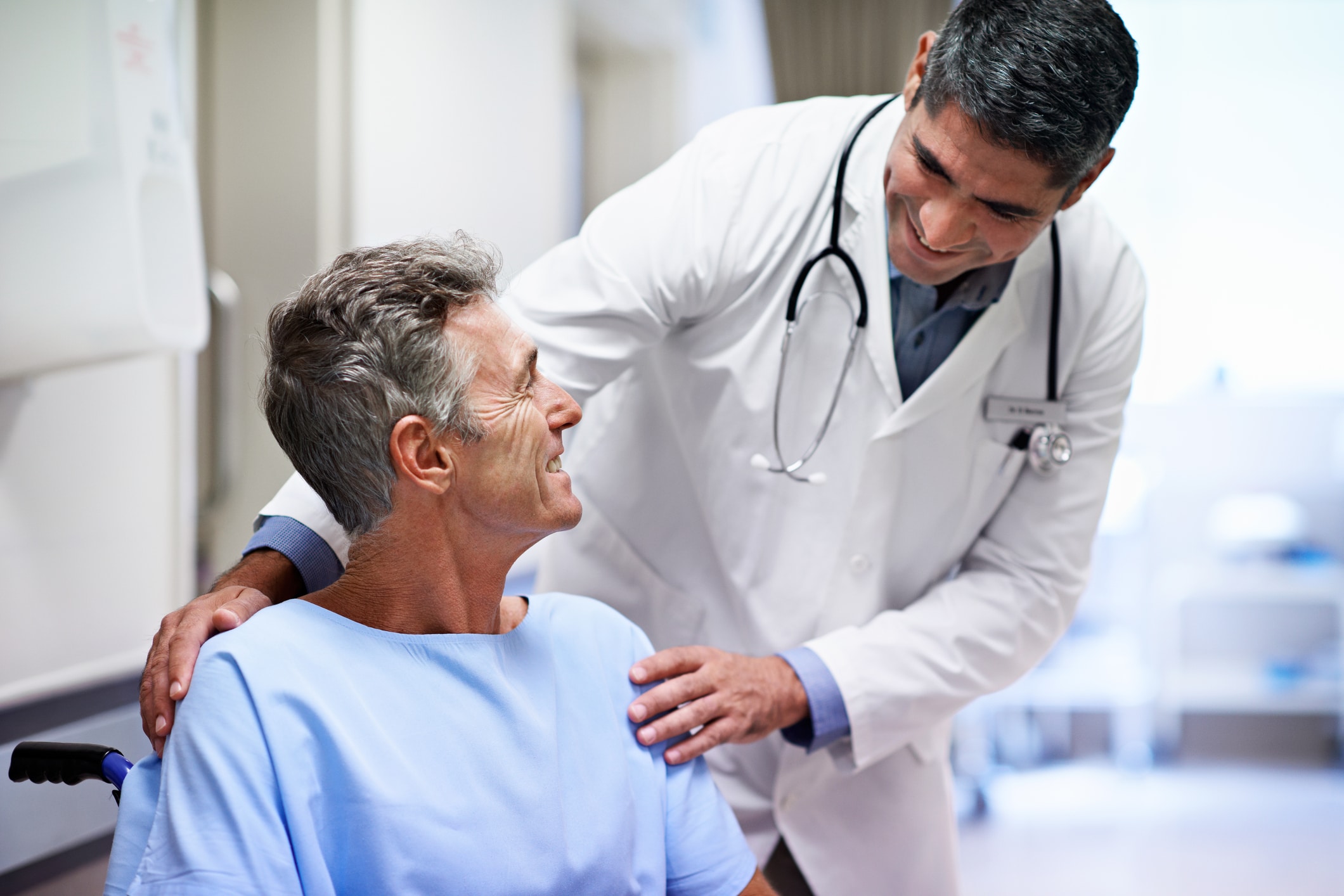 Prostate brachytherapy is a treatment option for men diagnosed with prostate cancer with disease confined to the prostate. Depending on the aggressiveness of the disease, patients can be treated with brachytherapy alone or with a combination of brachytherapy, external beam (x-ray) radiation therapy, and hormone therapy.

What is involved in the procedure and how does it work?

The brachytherapy procedure consists of an outpatient surgery in which the patient is placed under anesthesia. While the patient is under anesthesia, an ultrasound probe is placed in the rectum to visualize the prostate. Using ultrasound guidance, the radioactive “seeds” or catheters are inserted into the prostate through the perineum (the area between the scrotum and anus).

After the radioactive wire is placed in each catheter, it is returned to a lead capsule, and the catheters are removed from the prostate. For both types of prostate brachytherapy, patients are discharged home after the procedure.

What are the side effects of brachytherapy?

Scott R. Silva, M.D., Ph.D. is a radiation oncologist at UofL Health – Brown Cancer Center. He graduated from medical school at the University of Kentucky and completed his residency training in radiation oncology at Loyola University in Chicago. He specializes in genitourinary cancers and has an interest in using brachytherapy in the management of cancer.