Next What you should know about brain injuries 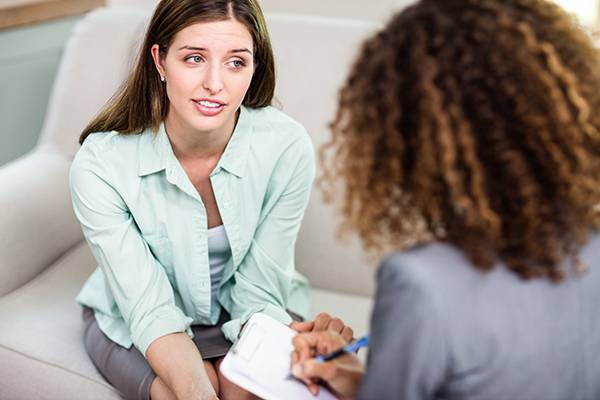 Colorectal cancer starts in your colon or rectum. Often, colon and rectal cancer are grouped together because they have many of the same signs, symptoms and treatments offered.

Most colorectal cancer starts as a growth on the inner lining of the colon or rectum in the form of a polyp. As it grows, it can latch on to blood vessels or lymph vessels that carry waste and fluid or can attach to lymph nodes.

However, the nation is currently facing an epidemic of young people with colon and rectal cancer that is presenting later and later in people that have essentially no other medical problems. Based on actuarial data, if you were born after the year 1990, your risk for developing colon and rectal cancer is roughly six times what it would be for your parents over the course of your lifetime.

Health experts aren’t sure why exactly this is happening, but they do know it is not because of a genetic predisposition or environmental exposure.

In this group of younger people, the disease is often more deadly because most clinicians do not have the raised awareness of young people being diagnosed with colorectal cancer. The symptoms younger patients present with could be discounted because of their age.

Due to the prevalence of the disease in younger people and how the disease manifests itself, patients should be encouraged to talk to their health care provider about preventative screenings and physical exams to identify colorectal cancer.

Testing for colon and rectal cancer does not have to take the traditionally awkward and uncomfortable form of a colonoscopy anymore. Currently, the most common form is called a FIT test, which is short for fecal immunochemical test, which can be performed in your doctor’s office by providing a small stool sample. The stool is tested for DNA that would be consistent in stool with colon cancer. There are also at home tests that can be purchased at your local pharmacy that would also serve as a preventative measure.

To find a location to be screened for colon and rectal cancer, visit UofLBrownCancerCenter.org/screenings. If you have symptoms, talk with your primary care provider as soon as possible. To make an appointment with Primary Care at UofL Health, call 502-588-4343. 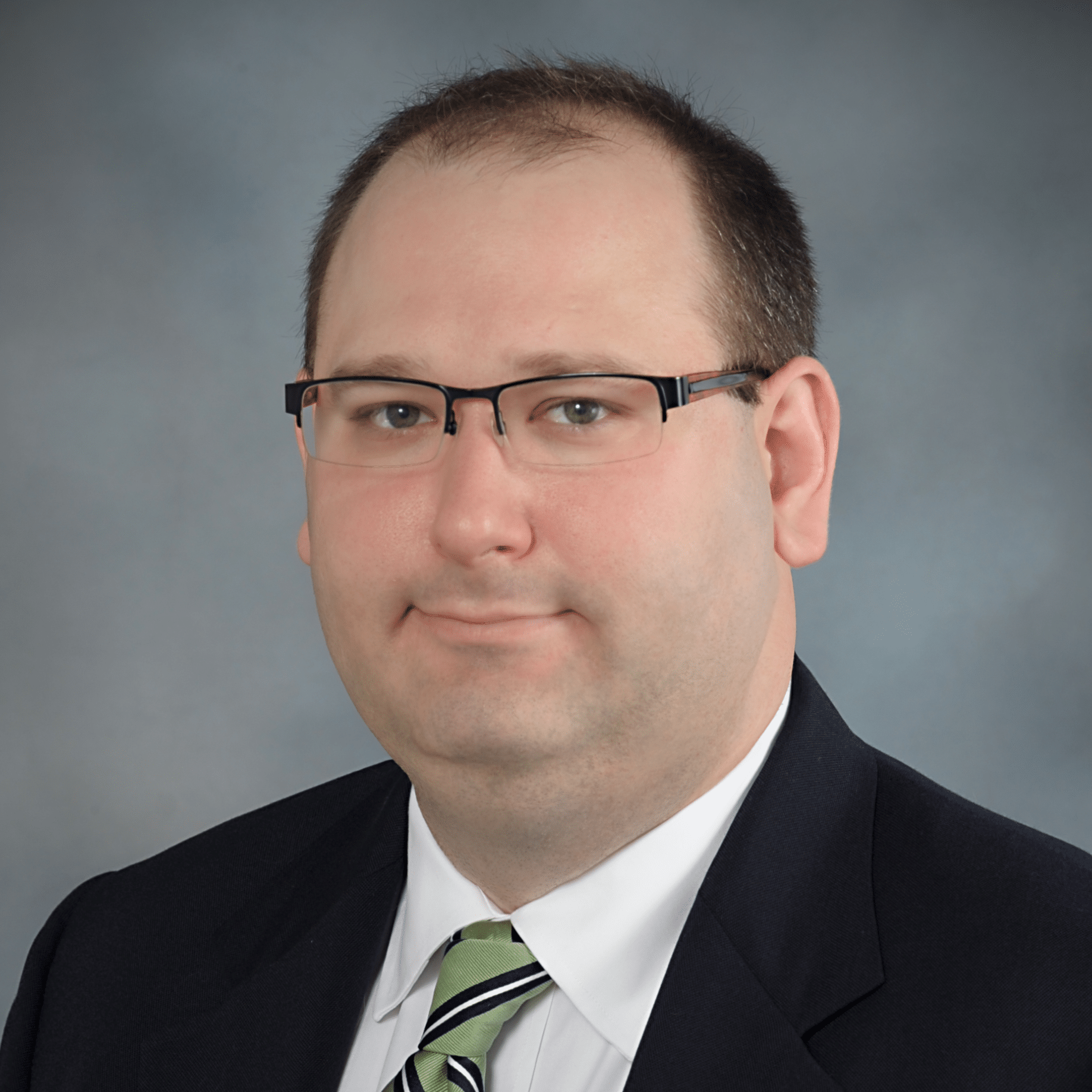 All posts by Russell Farmer, M.D.