Prev Parents: Don't share the slide with your kids

Next Parents have difficulty estimating sugar content in kids’ food 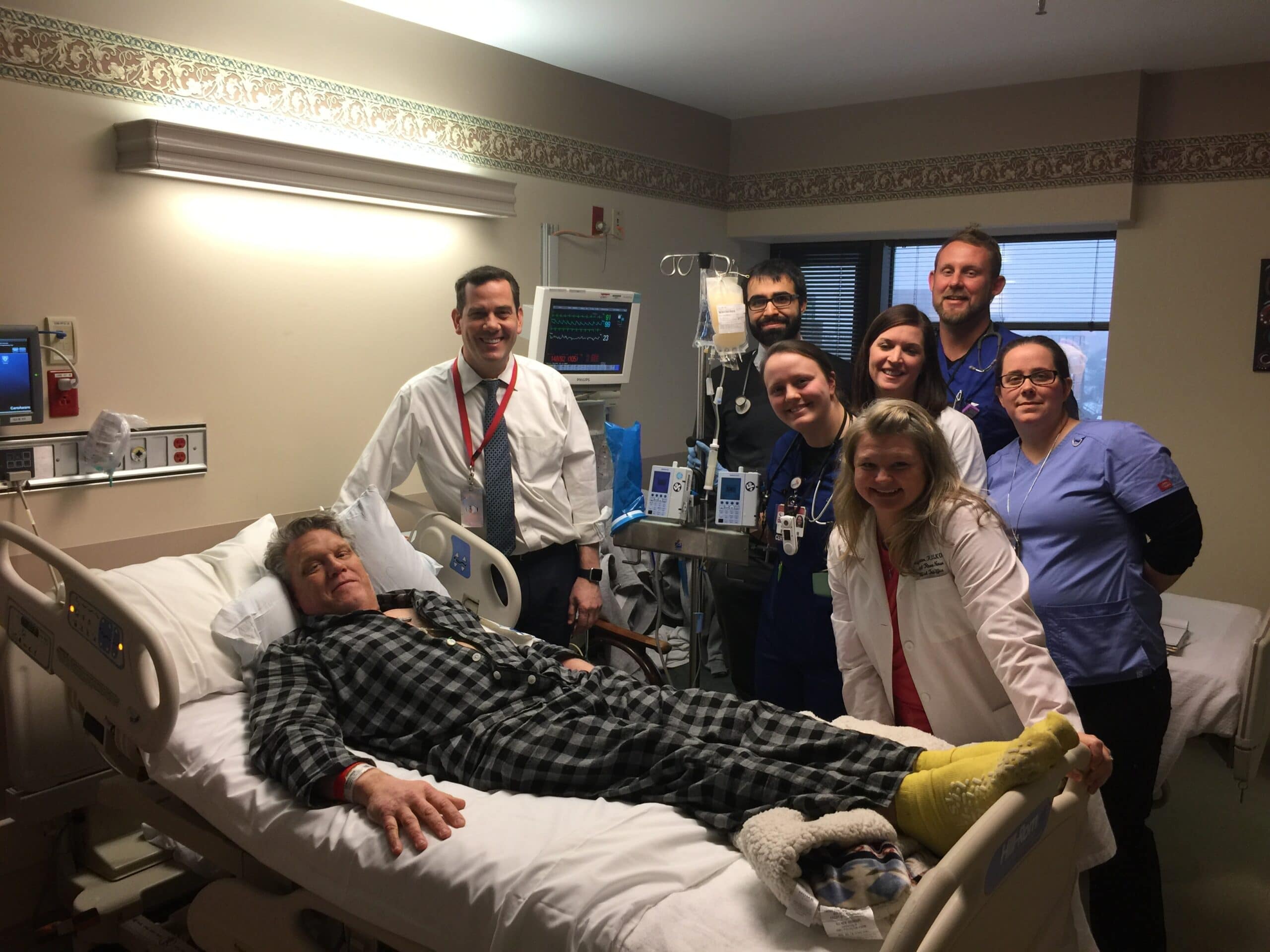 “Growing up in the 1970s, nobody really thought about using sunscreen,” Robert Heil, a survivor of stage 4 melanoma (skin cancer), said.

Heil, the father of five boys, met his wife, Ali, in West Africa while he was serving in the Peace Corps. She was a teacher at the American International School in Mali. Moving to the Middle East a few years before the Iraq War began, they had a son in 2001 and triplets in 2003. After moving back to the United States in 2005, their fifth son was born in 2009. Life was an adventure for the Heil family with five young boys.

Fast-forward to March 2016, when during an annual physical, a chest X-ray found a small dot that turned out to be stage 4 melanoma. Heil had a quick response to his initial treatment, but ultimately it didn’t work as planned. So, in September 2016, he was referred to the Melanoma Clinic at UofL Brown Cancer Center for a second opinion. 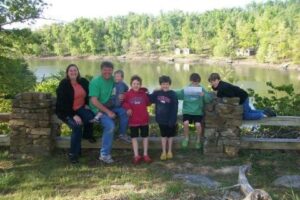 Initially, Heil had evidence of cancer in his spleen, lungs, arms, abdomen, chest and liver. Five years ago, this diagnosis would’ve been fatal. Heil said that without the treatment he received at UofL Brown Cancer Center, he would have been planning the end of his life.

Heil was the first patient at UofL Brown Cancer Center to enroll in a clinical trial for tumor-infiltrating lymphocytes (TILs), which he credits for saving his life.

Heil describes the procedure as “cancer fighters in training.”

Dr. Jason Chesney, principal investigator for the trial who is also director of UofL Brown Cancer Center, describes TILs as a mini version of a bone marrow transplant. He explains how this type of immunotherapy works: Tumor-infiltrating lymphocytes are a type of white blood cell that has left the bloodstream and entered a tumor. These cells are pulled from the patient’s tumor and removed from the body. Those cancer-fighting white blood cells are then multiplied in the lab so that billions of them are infused back into the patient, which stimulates the immune system to kill the tumor.

Heil stayed at UofL Hospital in the Bone Marrow Transplant Unit during this time, where they wiped out his immune system, and kept a close eye on him to see how his body would react to the TILs procedure as his immune system was building back up. 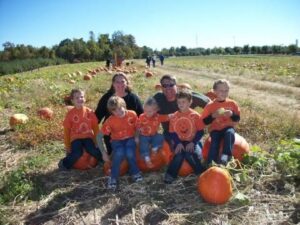 Dr. Chesney said it’s a difficult and painful process, but he has been encouraged by his patients’ progress, strength and determination. Early studies have shown TILs induced durable remissions.

Dr. Donald Miller, former director of the cancer center, has spent decades treating patients with skin cancer. He said they used to only see two or three melanoma patients a year. “Now, Dr. Chesney and I, tomorrow, will see 68,” he said.

Patients are becoming more aware of skin cancer, they’re getting diagnosed earlier, and “treatments are so much more effective than anything we’ve had before,” Dr. Miller said.

Doctors at UofL Brown Cancer Center say many patients are seeing great results from immunotherapy treatment after being diagnosed with “incurable” cancers like melanoma. The three-year survival rate has gone from 6.5 percent to 65 percent, which is a tenfold increase over the last five years. 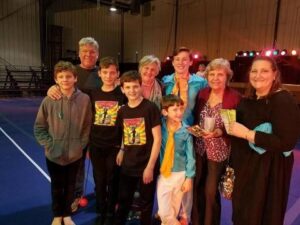 Today, only two small lymph nodes with cancer remain in Heil’s abdomen. He receives a round of Keytruda every three weeks, an immunotherapy that keeps his immune system stimulated to kill the cancer. It has very few side effects compared to chemotherapy.

“It’s had little impact on my physical life,” Heil said. Heil referees football and lacrosse, even running down the field on the same day he received treatment so that he didn’t miss the playoffs. “I may be pushing it, but I love it. The care and treatment I receive at UofL Brown Cancer Center allows me to do what I love.”