Girls and soccer: the need to play it safe

Next How to have healthy feet in the summer 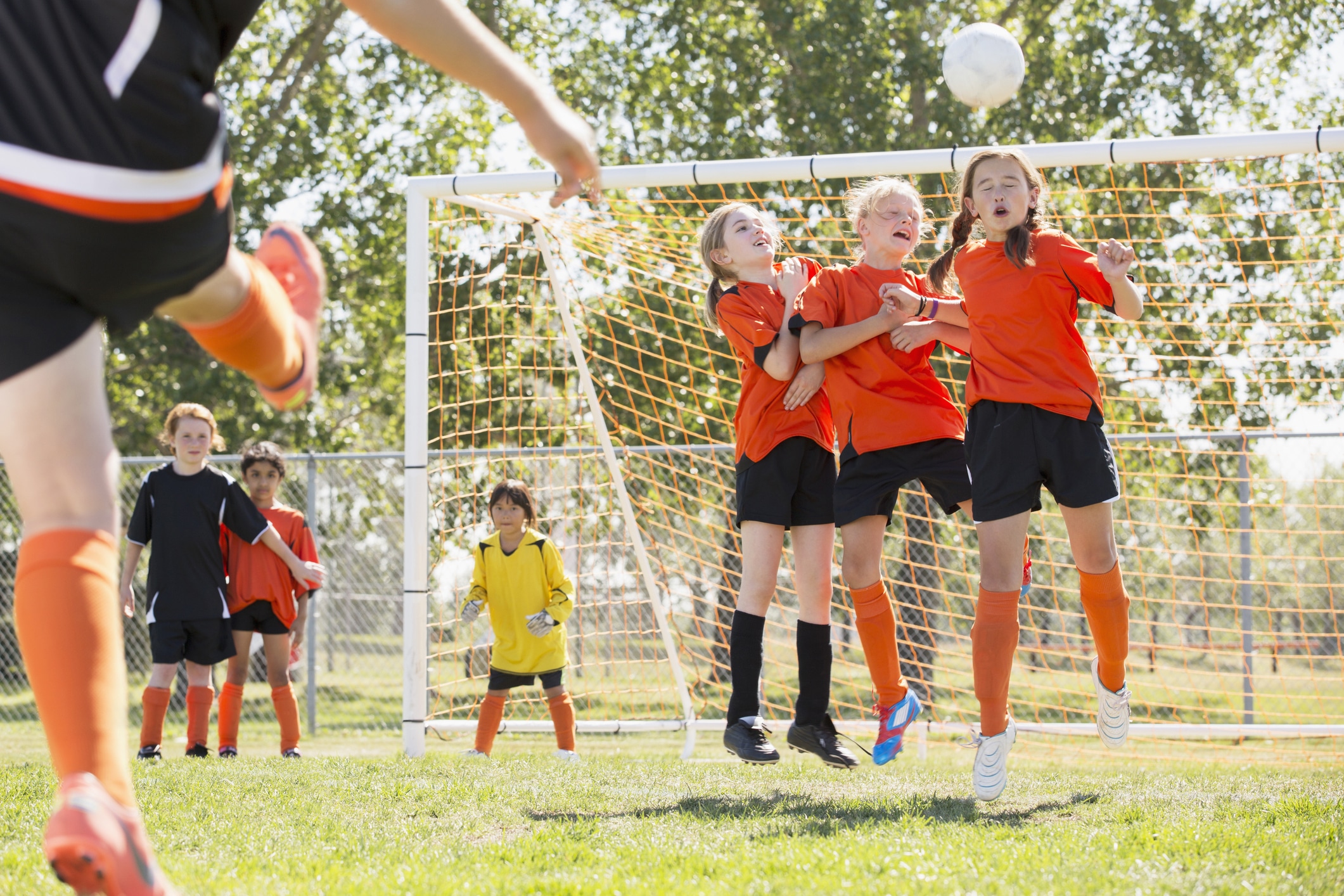 Millions of us have watched captivated by the dominance of the U.S. Women in the World Cup. Along with quickly realizing why they are the best in the world, some of us also noticed soccer can be a very physical game with aggressive play.

The injuries extend well beyond the legs. There are the headers, the elbows to the face, head-on collisions and other direct hits to the head.

While many of us think about football when discussing head injuries, one recent report cited the unpublicized “epidemic” of head injuries in girls soccer.

Girls are more likely to suffer head injuries than boys in any sport, according to the report. Girls are also likely to play in more soccer games throughout the year instead of eight to 10 games in a football season.

Other studies, reports and analysis have also found alarming results.

Concussions are a mild traumatic brain injury and occur in about 300,000 young athletes, according to another report on concussions in high school athletes. According to that study, girls playing soccer were more likely to suffer a concussion in the 2014-2015 school year than those in boys football, girls basketball or girls volleyball. This deserves the attention of every parent, coach and player.

While there has been great effort at all levels to curb head injuries in football, there has not been similar action in soccer.

The women in the World Cup amazed us at times with their headers to score, pass or clear the ball. Headers, intentionally redirecting the ball with the head, account for about 27 percent of the head injuries, while head-to-head collisions and arms and elbows to the head accounted for about 70 percent of concussions, according to a study by The Research Institute at Nationwide Children’s Hospital.

Unfortunately, at least one study in the Journal of the American Osteopathic Association also indicates it can take longer for female athletes to recover. Thus, it is extremely important for these athletes to take plenty of time off to recover. Beyond the immediate symptoms of concussion, delayed symptoms should also be noted and shared with the athlete’s provider to include headaches, sleep disturbances and memory issues. Multiple concussions can pose additional danger so safety and prevention is key.

Along with the many benefits of soccer including physical activity, teamwork and self-confidence, we must be aware of the aggressive play and try to limit contact to the head. This can include removing potentially risky activity during practice.

We can wholeheartedly support our U.S. women and cheer our girls with their quick feet and competitive spirit on the pitch but be sure they are as safe as possible and not subjected to unnecessary collisions that could have lingering effects as we train our next generation of champions. 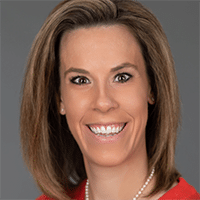 All posts by Emily Sieg, M.D.