Have another cup of coffee!

Next Hope comes in all colors, especially pink! 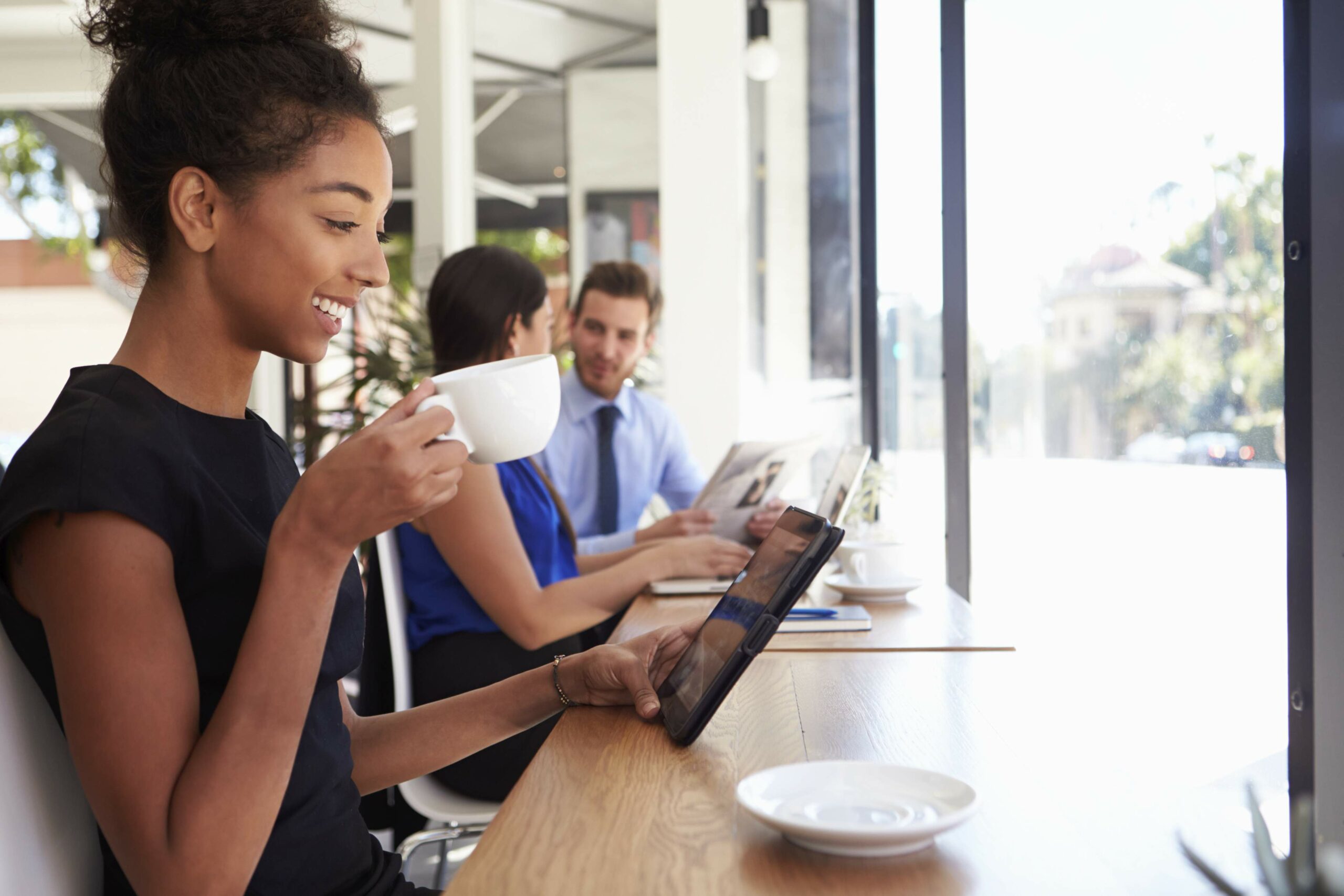 Today is National Coffee Day! The advantages of coffee have long been researched. As you appreciate your cup of joe, delight in these added benefits:

Most of these benefits are only gained when your drink your coffee black. Remember to talk to your doctor about caffeine and your health.

Melody Kitchen is the director of communications at UofL Health. She has more than 15 years of health care marketing experience. Melody believes that empowering people with health care knowledge enables them to be better advocates for their own health care. Melody received her bachelor's and master's from Texas Tech University.

All posts by Melody Kitchen