Knowledge is key when it comes to ovarian cancer

Next It’s true – you can be allergic to your iPad 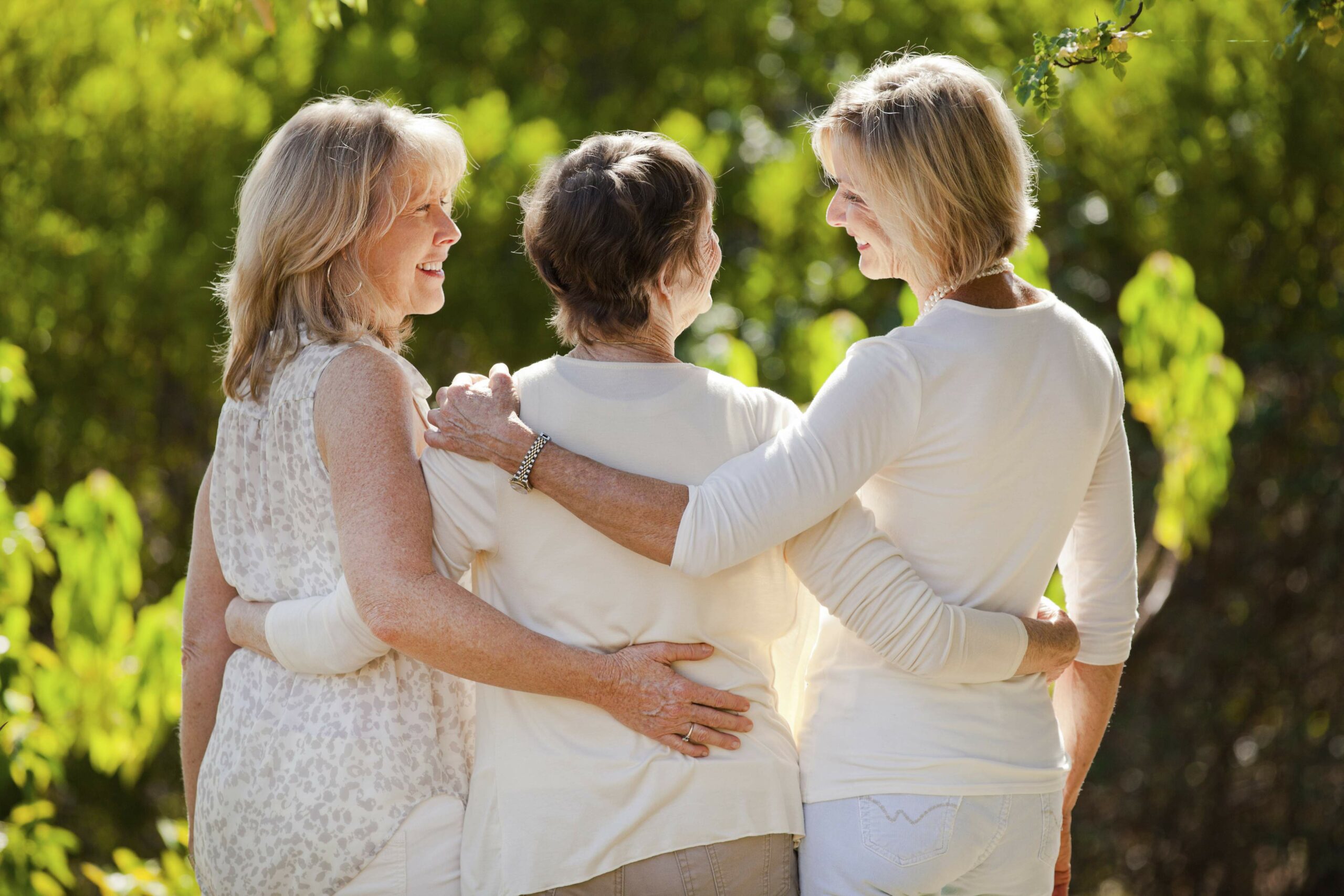 Ovarian cancer affects one in 70 women in the general population. Symptoms of ovarian cancer unfortunately are very vague and can include bloating, nausea, feeling full after only eating a small amount, abdominal pain, and change in bowel or bladder function. In fact, these symptoms are more likely to be other medical issues such as irritable bowel syndrome or gastroesophageal reflux disease than ovarian cancer.

However, in a study by Goff et al., if symptoms occur more than 12 times per month and are new in onset, ovarian cancer should be in the differential diagnosis. Ovarian simple cyst development is the normal function of the ovary in a premenopausal woman. However, it is concerning if a cyst is complex with separations or septations, solid features, or papillations. Those findings in a woman who has undergone menopause are very concerning. If a complex cyst is found, often tumor markers such as CA-125 and sometimes HE-4 or OVA-1 are drawn to evaluate the chance of finding ovarian cancer. There is a 70-80 percent chance of finding ovarian cancer in a postmenopausal woman with a complex pelvic mass and an elevated CA-125. However, CA-125 can have false positive results in a young patient meaning the number can be elevated, but not due to ovarian cancer.  Potential causes of falsely elevated CA-125 include endometriosis, pneumonia, liver problems like cirrhosis, fibroid tumors, pelvic inflammatory disease and ovulation.

It is thought that 10 percent of ovarian cancers are hereditary. BRCA-1 and BRCA -2 are genetic mutations associated with an increased risk for breast and ovarian cancer. If there is a family history of breast or ovarian cancer, it is very helpful to undergo a blood test for genetic testing to accurately predict risk of these cancers. For patients who have genetic risk, there is benefit for preventative removal of the fallopian tubes and ovaries to decrease risks of the gynecologic cancers. Currently, there aren’t any good screening tests for ovarian cancer. Knowing your family history can be lifesaving in identifying families at risk.

If a patient is found to have a complex cyst in the ovary, it is very important that this is managed surgically in a very specific way.

Pelvic washings should be performed at the beginning of surgery. The mass should be removed and a “frozen section” should be done. A ‘frozen section” is when the pathologist takes  one or two pieces of the mass, quickly freezes them, and looks at them under the microscope while the patient is asleep. If an epithelial ovarian cancer is found, staging biopsies including peritoneal biopsies, removal of the omentum (a piece of fat that lays over the bowel), and a pelvic and paraaortic lymph node dissection should be performed to adequately determine the stage of the cancer.

Stage of cancer allows the physician to determine chance of cure and accurately decide on postoperative therapy such as amount and number of chemotherapy treatments. In all patients who are thought to have cancer confined to the ovary based on appearance at surgery, 30 percent have spread of disease or increase in stage at the time of final pathology reports. If staging is not done, a patient could be overtreated or undertreated which could impact chance of cure and toxicity from treatment.

Typically, staging is performed by a gynecologic oncologist. Patients with early stage epithelial ovarian cancer sometimes need no chemotherapy or only three cycles of chemotherapy, whereas patients with more advanced stage of disease require at least six cycles of chemotherapy. Therefore, it is very important for a patient to have thorough staging to accurately determine the appropriate postoperative care.

A patient may present with spread of disease at initial diagnosis which could include ascites (fluid produced by the tumor that can cause increased swelling of the abdomen or shortness of breath) or carcinomatosis (nodules or masses felt or seen on CT scans. Options for treatment include debulking surgery (removal of as much tumor as possible at time of surgery) or biopsy with treatment with chemotherapy first followed by surgery.

If a debulking surgery is performed, there is benefit from “optimal tumor reduction” which means that all bulky tumors are removed and any tumor that is left is less than one centimeter in size. There is a difference in survival of 22 months in patients who have an “optimal debulking” versus a “suboptimal debulking”.

In patients who have an optimal debulking, there is marked improvement in survival by 16 months for patients who receive intraperitoneal chemotherapy versus just intravenous chemotherapy. Intraperitoneal chemotherapy is given by a catheter being placed at the time of surgery. Chemotherapy after surgery is then given not just in the vein, but also directly into the abdomen. It allows the chemotherapy to reach places not easily accessible to intravenous chemotherapy. Another option relates to information that there may be benefit to giving “dose-dense chemotherapy” which is giving a lower dose of chemotherapy more frequently to give a higher total dose over the same period of time. Unfortunately the majority of patients with ovarian cancer present with stage III disease which is with spread already outside of the ovary. Patients with advanced stage of disease can require six or more cycles of chemotherapy for treatment.

It is very important that patients with suspected ovarian cancer see a gynecologic oncologist and undergo the appropriate surgical management and chemotherapy. There have been great strides in the fight against ovarian cancer.  Our hope is that by identifying patients who have increased risk and performing prophylactic surgery as well as aggressively treating patients diagnosed with the disease, that we will decrease the incidence as well as continue to improve survival of patients affected.

Dr. Lynn Parker is with UofL Physicians - OB/GYN & Women's Health. Her specialty is gynecology oncology. Her areas of interest include hereditary malignancies, minimally invasive and robotic surgery, and cancer survivorship.

All posts by Lynn Parker, M.D.