Prev Fireworks safety for your family

Primer on poop for new parents

Next I’m in college, why do I still need vaccines? 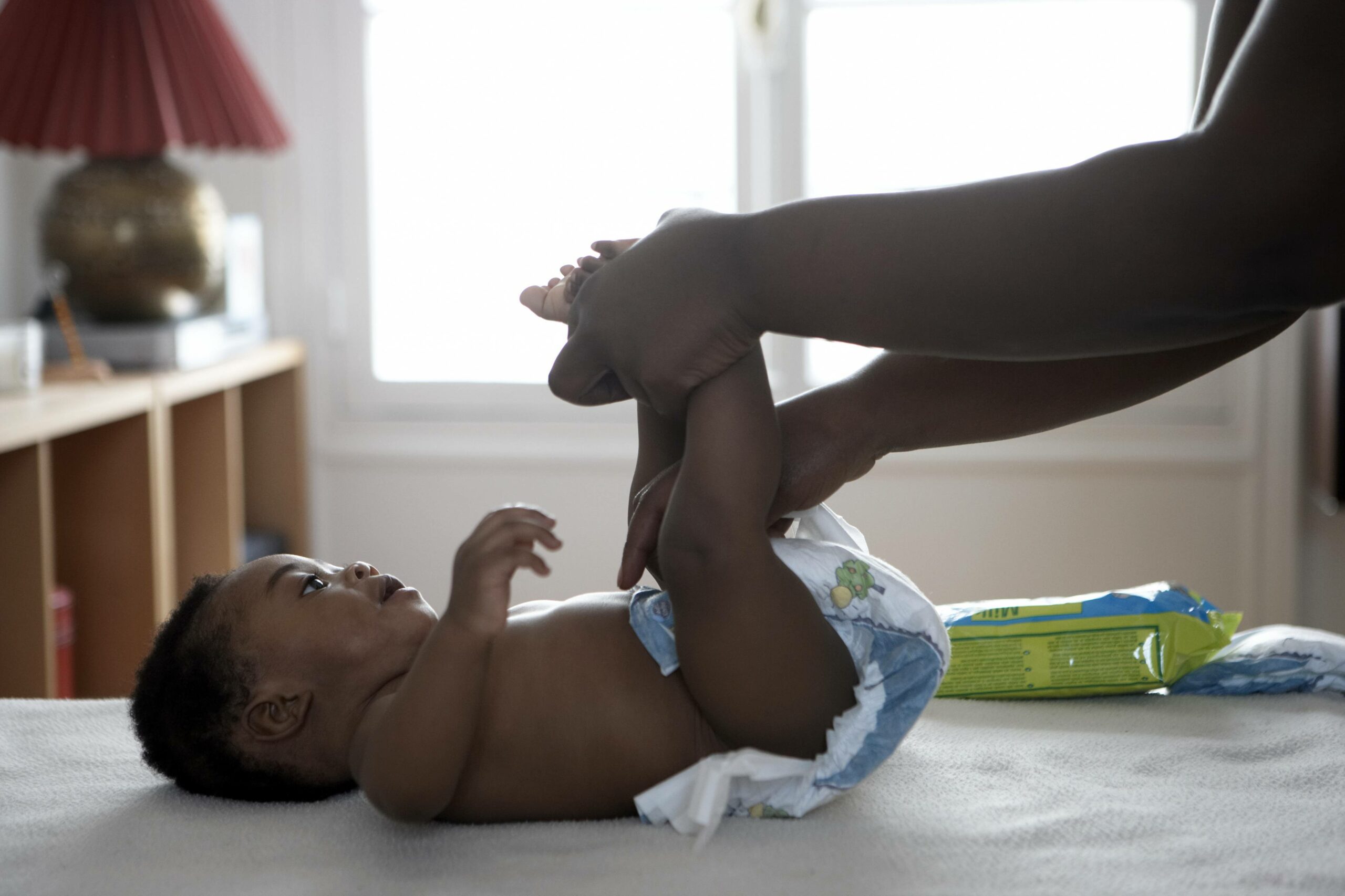 A newborn’s first bowel movement is called meconium. It is a thick, sticky, black to dark green substance. It begins to be formed inside the fetus’ intestines at about the 12-16th week of gestation. It is made up of amniotic fluid, lanugo (hair growing on the fetus/skin) and cells shed from the fetus’ skin and intestinal tract. Normally meconium is not excreted until after birth, and can be used to test for drugs. It can give information on maternal drug use from about 12 weeks through the end of the pregnancy.

Once the newborn starts to eat, the stool changes and becomes more seedy and yellow. The yellow comes from the pigment bilirubin, which is an end product of the recycling of the hemoglobin molecule in red blood cells.

Stools can come in many colors – brown, green, orange are usual, with the bulk of the colors caused by the byproducts of the bacteria which normally inhabit the bowel. Food colors can also affect the color of the bowels.

There are some worrisome colors – black, red and white.

Babies with persistent red, black or white stools should be seen by their physician promptly.

Infant stools should be soft to mushy rather than hard.  Hard stools can be difficult and painful to pass and can lead to toileting difficulties. Toddlers who drink an excessive amount of milk – greater than 26 ounces a day – will often eat fewer solids and can become quite constipated. Diet changes can often help. Increasing fiber (leafy vegetables) can help to soften stools, as can the “P” fruits – peaches, pears, plums, prunes and apricots. Oatmeal can also help.

When stools are too soft – near liquid, diet can also help. Apples, bananas and rice cereal can help to thicken stools.

Stools can smell pretty bad – as my dad used to say, “You’re not feeding them roses!”