Next Be free from cigarettes 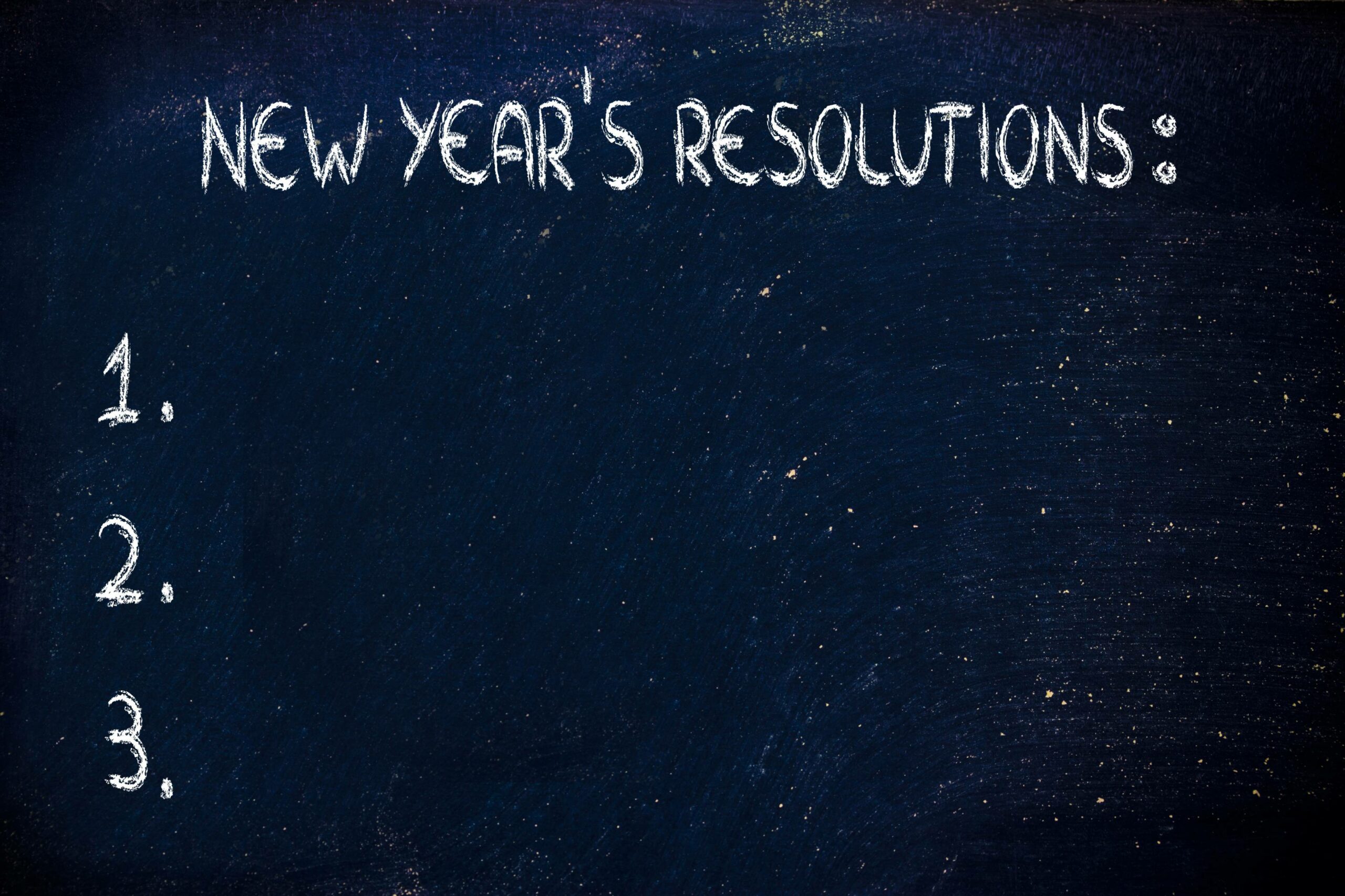 The year is winding to a close, and January offers a fresh start. Many people use this time to set new goals for themselves in the form of New Year’s resolutions. But often, people don’t keep the resolutions they set.

Dr. Jesse Wright, a psychiatrist with UofL Physicians, said a lot of people don’t like the idea of New Year’s resolutions. Maybe they’ve made them before and didn’t keep them – then they just felt worse. Or they don’t think resolutions work. Or maybe they are master procrastinators.

Despite others’ failures, there are many people who are successful with their resolutions, whether they are made for New Year’s or other times of the year.

How can you have success with making resolutions? Dr. Wright has a five-point plan for reaching your goals:

1. Make it specific.
Instead of saying you’ll have a better diet, lose weight or start exercising, come up with a resolution that tells you specifically what you will do. An example might be to join the YMCA and work out for at least 30 minutes, at least three times a week.

2. Make it reasonable.
Choose something that you have at least a fair chance of doing. Ask yourself a question. What is the likelihood of me reaching this goal? If it is 25 percent or less, it would probably be best to choose another goal.

3. Build your motivation.
Make a list of the key things that will motivate you to accomplish the goal. Build them up. Make the strongest case possible for making a change. Also list the demotivators or barriers – what could get in the way and how can you overcome these barriers?

4. Track your progress.
Keep a diary or log. Seeing your actions on paper or on a computer can help you stay on track.

5. Give yourself a break.
If you don’t stay on track, be understanding. It’s normal to have difficulty changing. Avoid self-criticism, and give yourself credit for trying. Then rework the plan and give it another try.

No matter how overwhelming your resolution may seem, applying these five tips can ensure you start with a successful plan to accomplish them. Remember, no matter how seemingly small the step, any attempt to make changes that will enhance your life and health are a step in the right direction.

Read 5 Health Resolutions to make in the New Year

Read Behavioral Changes for a Healthier You 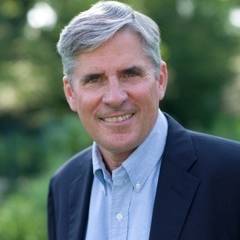 Jesse H. Wright, M.D., Ph.D. is a nationally recognized psychiatrist with UofL Physicians - Psychiatry & Depression Center. He is the founding Director of the University of Louisville Depression Center and is a teacher and researcher with the University of Louisville Department of Psychiatry. His first novel, A Stream to Follow, published in April 2022, was described by Reader’s Favorite as “. . . a standout novel in post-WWII fiction that will grip your heart and never truly let go.”. He is also the principal author of eight medical or self-help books, including best-selling texts that are used worldwide for learning the methods of cognitive-behavior therapy. His most recent self-help book, Breaking Free from Depression: Pathways to Wellness, was written with his daughter, Laura McCray, M.D. Dr. Wright’s research has focused on developing and testing digital tools for enhancing psychotherapy and increasing access to effective treatment.