Next Freckle in the eye 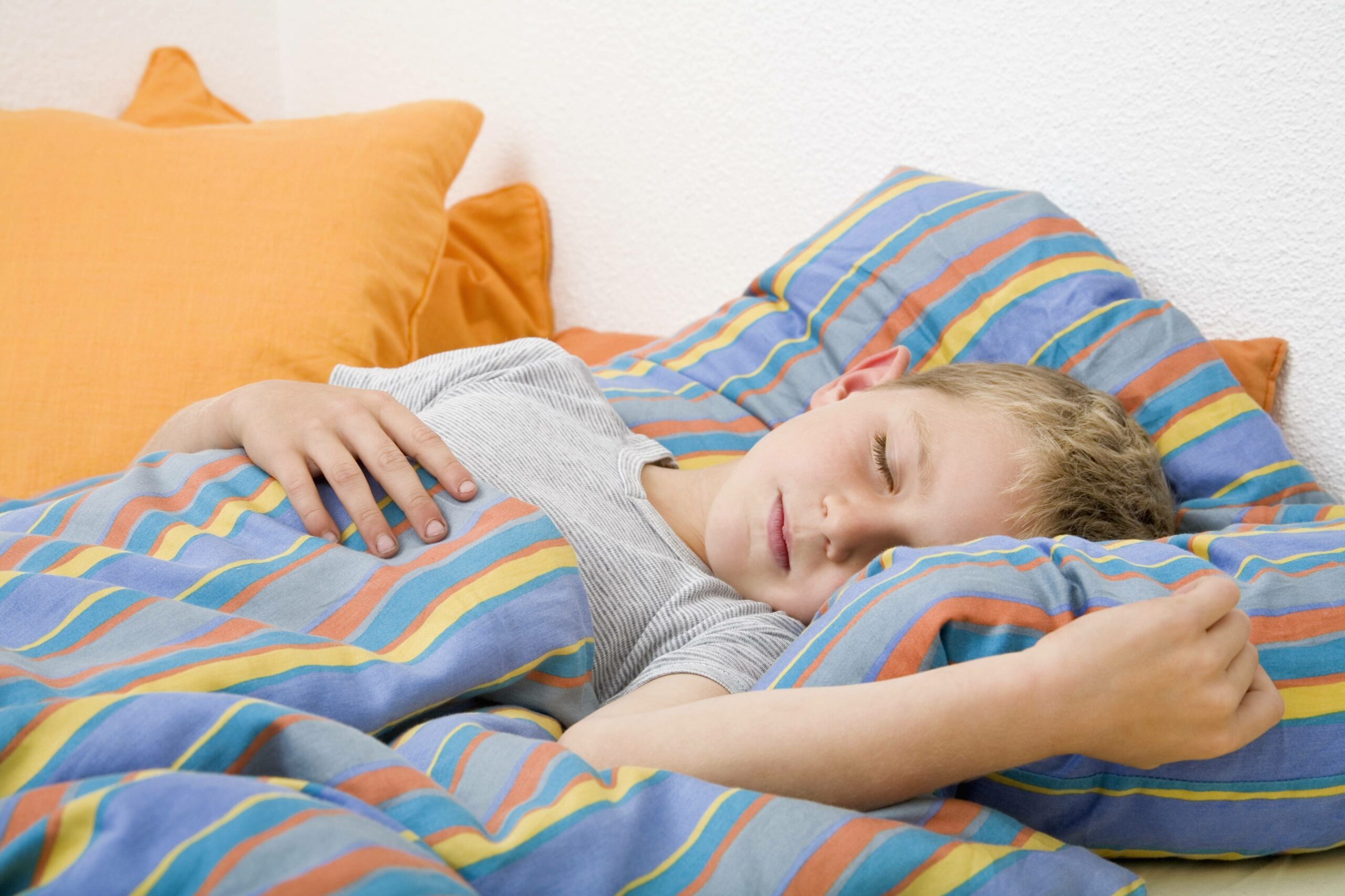 Obstructive sleep apnea (OSA) in children is characterized by intermittent complete or partial obstruction of the upper airway that disrupts normal ventilation during sleep, normal sleep patterns or both.

The prevalence of pediatric OSA has been estimated at 1-4 percent and its prevalence may be expected to increase with the current pediatric obesity epidemic. It typically occurs between ages 2 and 8, probably due to the relative size of lymphoid tissue to airway diameter, and in adolescents due to obesity.

Enlarged tonsils/adenoids and obesity are the most common predisposing factors. Children with craniofacial abnormalities or neuromuscular disorders are at increased risk.

Polysomnogram (PSG), completed in a sleep lab, is the gold standard test to confirm the diagnosis of OSA. The PSG normally shows obstructive and mixed apneas, hypopneas or periods of obstructive hypoventilation. These events lasting two respiratory cycles or longer are scored. The apnea hypopnea index (AHI) is based on occurrences per hour of sleep.

Adenotonsillectomy (removing the tonsils and adenoids) has been the first line treatment of choice for pediatric OSA. However, obese children, those with underlying medical conditions, such as Down syndrome or other craniofacial anomalies, and those with more severe OSA require further treatment after this surgery.

Continuous positive airway pressure (CPAP) delivered via a nasal mask is the most common non-surgical therapy for pediatric OSA. However, getting a child to wear their mask every night can be challenging, thus it can be a significant limitation of this treatment.

A nasal steroid spray and anti-inflammatory medicines may be useful for the treatment of mild OSA.

Oral appliances are effective in adults with mild to moderate OSA; however, only limited data is available in children assessing its effectiveness.

Orthodontic expanders may be a reasonable approach for children who are already in need of it for orthodontic purposes.

Positional-related OSA and positional treatment are conflicting in children compared to adults.

In addition, there are some early studies on medical and surgical management of child obesity which shows improvement on OSA.

To learn more about pediatric obstructive sleep apnea or to make an appointment for your child, call UofL Physicians – Pediatric Sleep Medicine at (502) 588-2220. 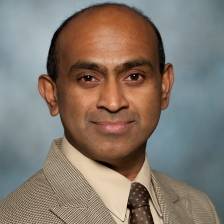 Egambaram Senthilvel, M.D., practices pediatric sleep medicine. He certified by the American Board of Family Medicine/Sleep Medicine. Dr. Senthilvel received his medical degree from Stanley Medical College in India. He completed his residency in family medicine and a fellowship in sleep medicine at Case Western Reserve University School of Medicine in Cleveland, Ohio.