Prev Are you still watching? How binge-watching T.V. can affect your health.

Next Foods your taste buds and heart will love 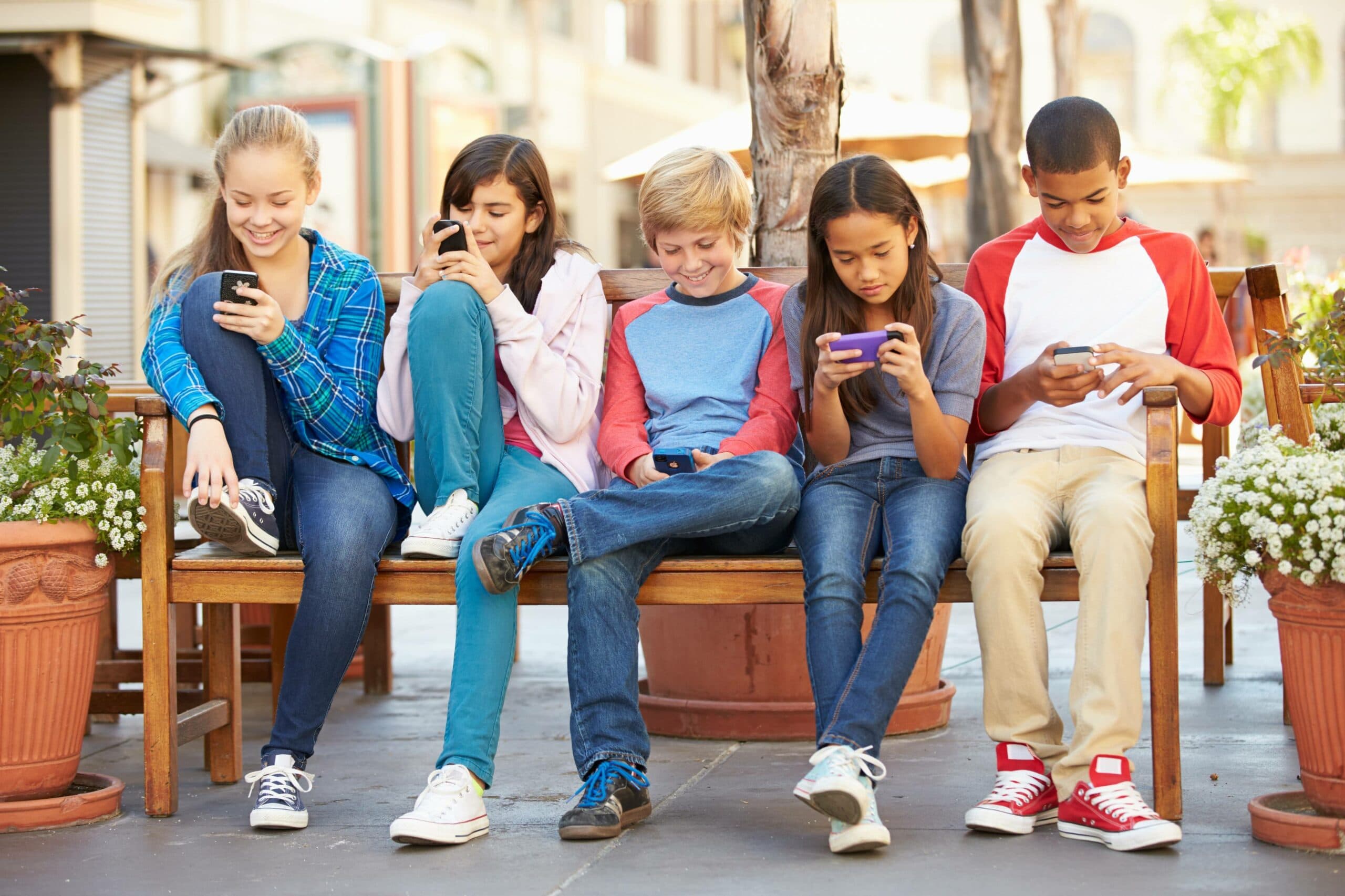 Technology has become an integral part of our daily lives. As we become increasingly more reliant and absorbed in technology, it is no surprise that today’s children have become avid users of technology, with the majority of children exposed to smart devices at less than 5 years of age.

Smart devices have also become an essential part of teaching with more than half of the teachers in the United States utilizing smart devices in elementary school with at least one computer present in more than 97 percent of American classrooms. In a recent survey it was found that 8-18 year olds on an average are exposed to media via smart devices for 10 hours and 45 minutes per day.

As children continue to become more immersed in media, many adults have begun to wonder whether or not this exposure to such a high degree of electronic media is a good thing or not. On the pro side there is an argument that technology is preparing children for the ‘real world’ as a majority of jobs in the market are technology related and the rest of the jobs require technology as a fundamental part to succeed. On the other hand, however, many argue that children immersed in this technology are becoming socially stunted and ridden with health related issues because of decreased physical activity.

Undoubtedly one of the biggest health related issues with increasing usage of smart devices are vision related. Interestingly even though vision related issues are being recognized in children overexposed to smart devices there is no evidence-based studies published correlating the two. Recent studies have shown that prevalence of myopia (near-sightedness) has jumped exponentially in Americans overs the last few decades. One important factor postulated for this increase in myopia is increasing time spent on visually near activities and lack of outdoor activities. Excessive strain on the near focusing mechanism has been postulated to hasten the progression of myopia. Even though genetic risks of myopia cannot be modified, limiting the duration of exposure at near may minimize environmental risk factors. It is suggested to prevent prolonged exposure of near work in children by allowing small breaks during long reading sessions.

Another effect of excessive usage of smart devices or computers is what we traditionally call ‘Computer Vision Syndrome’, which is a combination of headaches, eyestrain, fatigue, blurry vision at distance and excessive dry eyes.

In order to avoid these symptoms it is important to check the ergonomics of the workstation. Placing the screens 20 to 28 inches away from the child’s eyes and aligning the top of the screen at eye level so that the children look down at the screen while they work can ameliorate some of these symptoms. It is also important that entertainment related media be restricted to two hours or less a day and it is recommended that children rest their eyes during prolonged hours of using smart devices and computers. Preferably a 20 second break should be taken after every 20 minute usage of these devices and children should look at least 20 feet away at a distant target. Children should also be reminded to blink regularly to avoid excessive dry eyes.

At the University of Louisville, we are conducting a study on dry eyes in children who are overexposed to smart devices on a regular basis. In our experience these children present with symptoms of severe red itchy eyes with excessive fatigue and eyestrain. In this study we are quantifying the degree of dry eyes by measuring osmolarity of the tear film utilizing the TearLab Osmolarity system. This study will provide insight into the prevalence of Dry Eyes in the pediatric population and correlate the severity of dry eyes to excessive smart device usage.

To learn more about this study, or to make an appointment for your child’s vision issues, contact UofL Physicians – Pediatric Eye Specialists at (502) 588-0550. 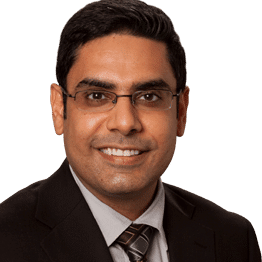 Rahul Bhola, M.D., is a board-certified ophthalmologist with UofL Physicians – Eye Specialists who specializes in children’s eye health. He leads the Pediatric Eye Specialists practice. Dr. Bhola earned his medical degree from the University College of Medical Sciences in India in 1998. He completed a transitional internship at Guru Teg Bahadur Hospital in Delhi, India, in 1998, and in pediatrics at University of Louisville Hospital in 2007. He finished residencies in ophthalmology at Guru Nanak Eye Center (Delhi University) in New Delhi, India, in 2002 and at UofL Hospital in 2010. He completed fellowships in ophthalmology at the All India Institute of Medical Sciences in New Delhi in 2003 and the University of California-Los Angeles (UCLA) Medical Center in Los Angeles in 2004, and in pediatric ophthalmology and adult strabismus at UCLA and the University of Iowa Hospitals and Clinics in Iowa City in 2006.

All posts by Rahul Bhola, M.D.