Prev What is the 'crypto' fecal parasite?

Next Why Optimal Aging? 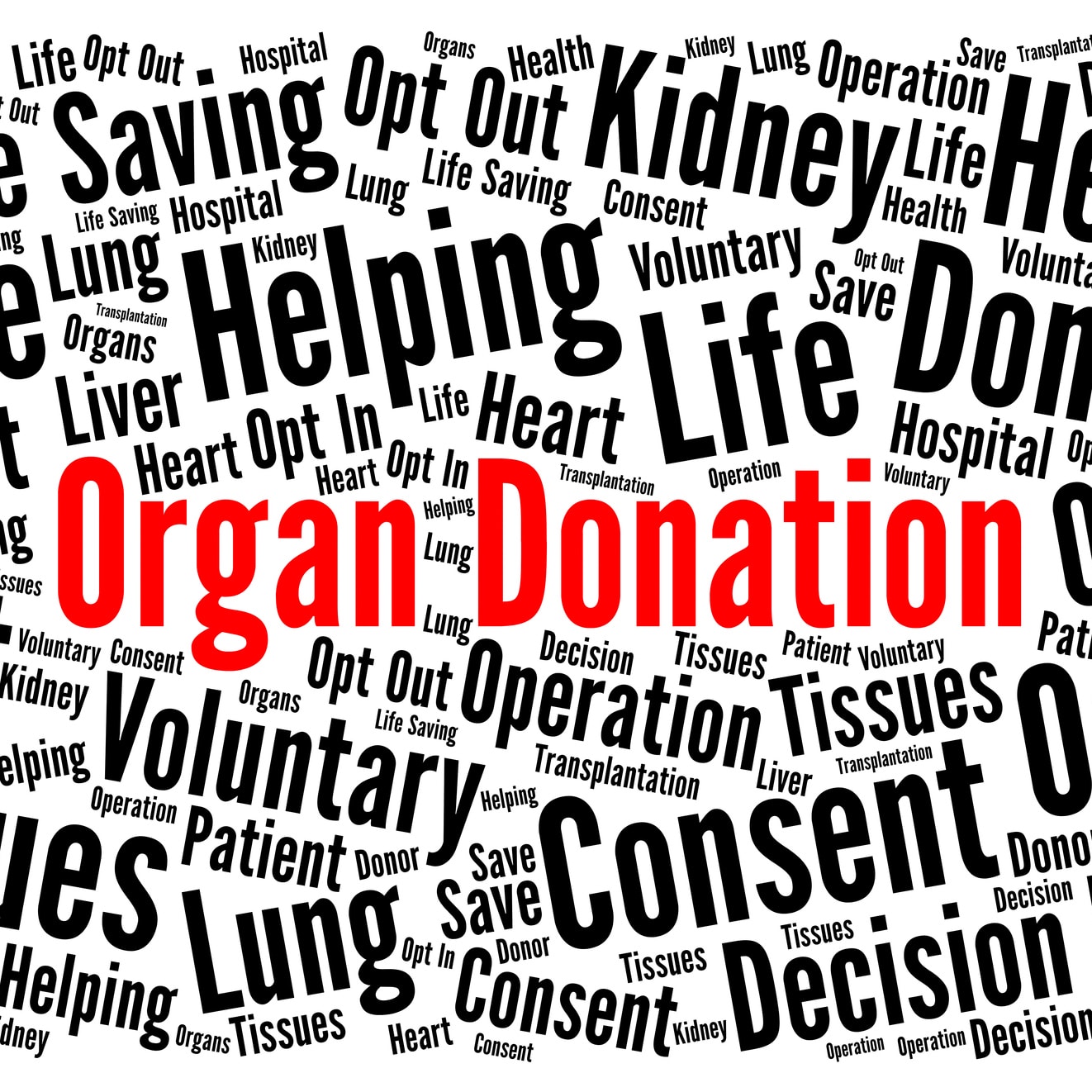 A former football star reached out on Instagram in July pleading for help, asking a stranger to donate a kidney as his failed. Former National Football League star Albert Haynesworth wrote he was in “dire need” and asked anyone “interested in giving this precious gift” to call Vanderbilt University Medical Center and provided the number.

Haynesworth, a dominating defensive tackle during his years in football, utilized his platform and stardom to reach thousands of people as he pleaded for help.

Tens of thousands of other people are also in need of transplants and organ donors are always needed.

A new person is added to the organ transplant waiting list every 10 minutes, with more than 113,000 on the list in January of this year, according to the Health Resources & Services Administration. The number in need changes every day, but those requiring a transplant continues to increase faster than the available donors, according to the government.

For those who are interested in giving the gift of life to others, here are 10 facts about organ donation:

• All adults can sign up to be organ donors, according to the U.S. Government Information on Organ Donation and Transplantation. “Whether someone is suitable for donation is determined at the time of death.”
• Newborns to seniors can donate. The ability to donate depends on the condition of the organs.
• Some people with medical conditions are still able to donate depending on the condition of particular organs. “Even if there’s only one organ or tissue that can be used, that’s one life saved or improved,” according to organdonor.gov.
• People can also donate their entire body to science. You would need to make arrangements ahead of time with the specific entity, whether it is a medical school, research facility or other agency.
• Adults and, in some states, people under 18 can register as donors in their state here.
• There is no cost to your family if you donate.
• The organs and tissues that can be donated include the heart, kidneys, pancreas, lungs, liver, intestines, hands, face, cornea, skin, heart valves, bone, blood vessels, connective tissue, bone  marrow and stem cells, and umbilical cord blood, according to the government.
• A majority of organ and tissue donations are after death, but there are about 6,000 living donations annually. Four in 10 donations are live, according to the government. This often occurs        among family members, although “some people become altruistic living donors by choosing to donate to someone they don’t know.”
• Living donations can include one of two kidneys, one of two lobes of the liver, a lung or part of a lung, part of the pancreas, or part of the intestines.
• Some living tissue donations include skin, bone, healthy cells and blood.

Whether the donation is living or after someone has died, this is a very personal decision and people are encouraged to make an educated choice, one that could extend the life of a loved one or stranger.