The importance of vaccinations 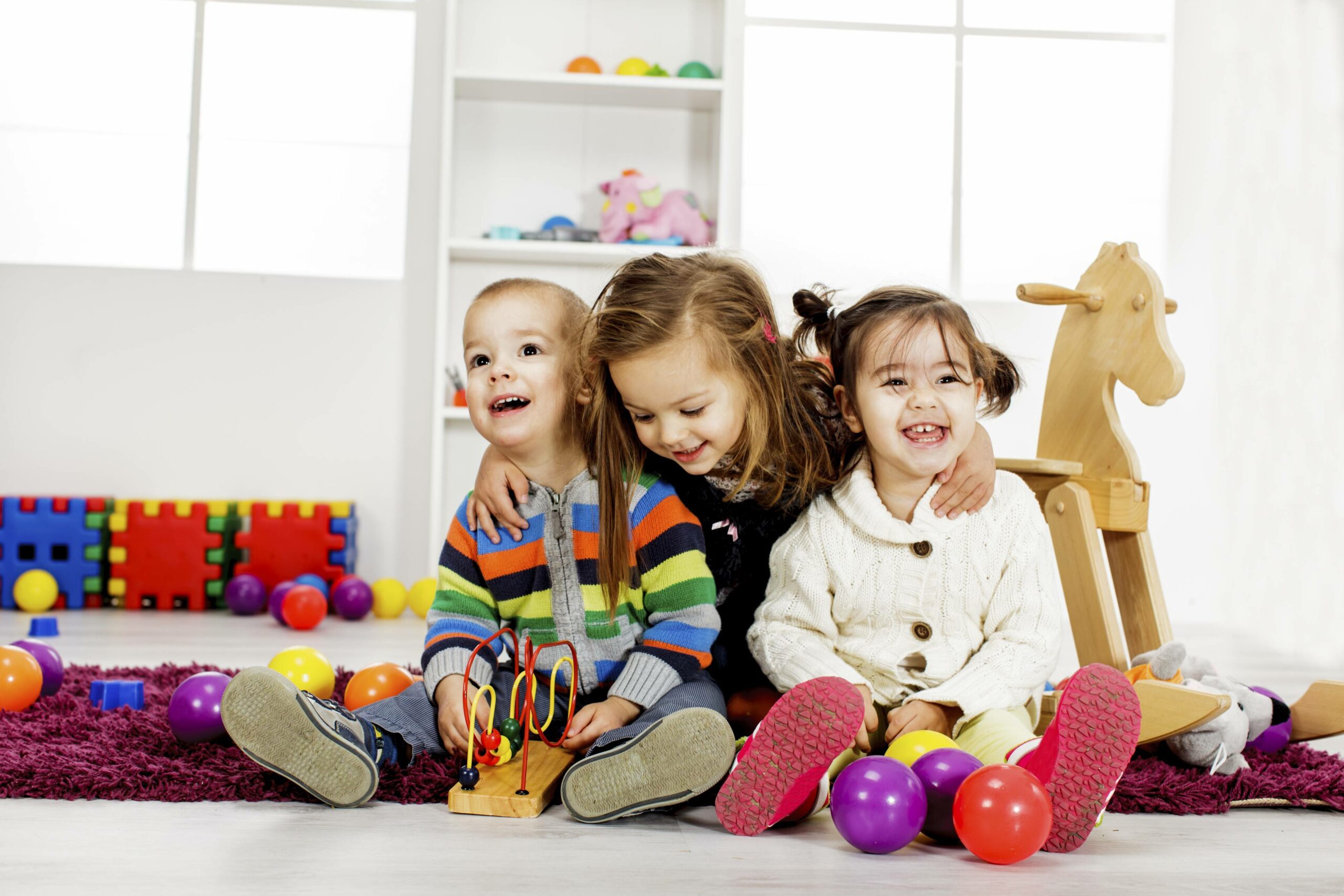 A friend recently asked if it would be safe for her young niece, whom she had never met, to come to the United States to visit. In fact, the whole family was contemplating a summer vacation here, and might have already booked their travel—were it not for the recent outbreaks of measles and other vaccine preventable diseases throughout the country.

As early as 1000 CE, the Chinese inoculated smallpox scabs into healthy people in order to make them immune (unfortunately, a not uncommon side effect was smallpox disease itself). We have come a long way since then.

Beginning with Edward Jenner—who, in 1796, used cowpox inoculation to prevent smallpox—we are now more than two centuries into the modern era of vaccinology. Scientific and technological breakthroughs have led to an expanding armamentarium of safe and effective vaccines. Widespread immunization programs and sheer political will have eradicated smallpox from the planet, and the eradication of polio is soon to follow.

Rubella has been eliminated from the U.S. Measles has also been eliminated, meaning that sustained transmission does not occur. The outbreaks that have occurred over the past year, while not sustained, nevertheless remind us of the need to remain vigilant and to keep immunizing—if enough people opt out of immunization for one reason or another, we’ll be back where we started, with needless suffering from a preventable disease.

Vaccines are approved for use after large, rigorously conducted clinical trials demonstrate safety and efficacy. The Pediatric Clinical Trials Unit in the University of Louisville Department of Pediatrics has been a vital part of this development process, as many of the vaccines in use today were studied right here in Louisville. Ironically, despite the well-known positive impact vaccines have had on public health, many people are skeptical that vaccines are necessary, and some have been misled into believing that they are, in fact, dangerous. Nothing could be further from the truth—in fact, vaccines are among the safest pharmaceuticals ever used. Studies have shown that strong communication from providers is the key to increasing immunization rates. Providers need to begin the discussion early, be prepared, hear the patients’ concerns, deliver clear information, and put risks into perspective.

It used to be that we were afraid to travel to other countries, where vaccine-preventable diseases were still endemic. Ironically, as illustrated by my friends’ concerns, international travelers are asking if it is safe to come to America! August is National Immunization Awareness Month. Step up to the plate: get vaccinated.

Here are great resources for what vaccinations you need through life:

All posts by Claudia Espinosa, M.D.