Prev When to use an EpiPen®

Next Overcoming your fear of needles 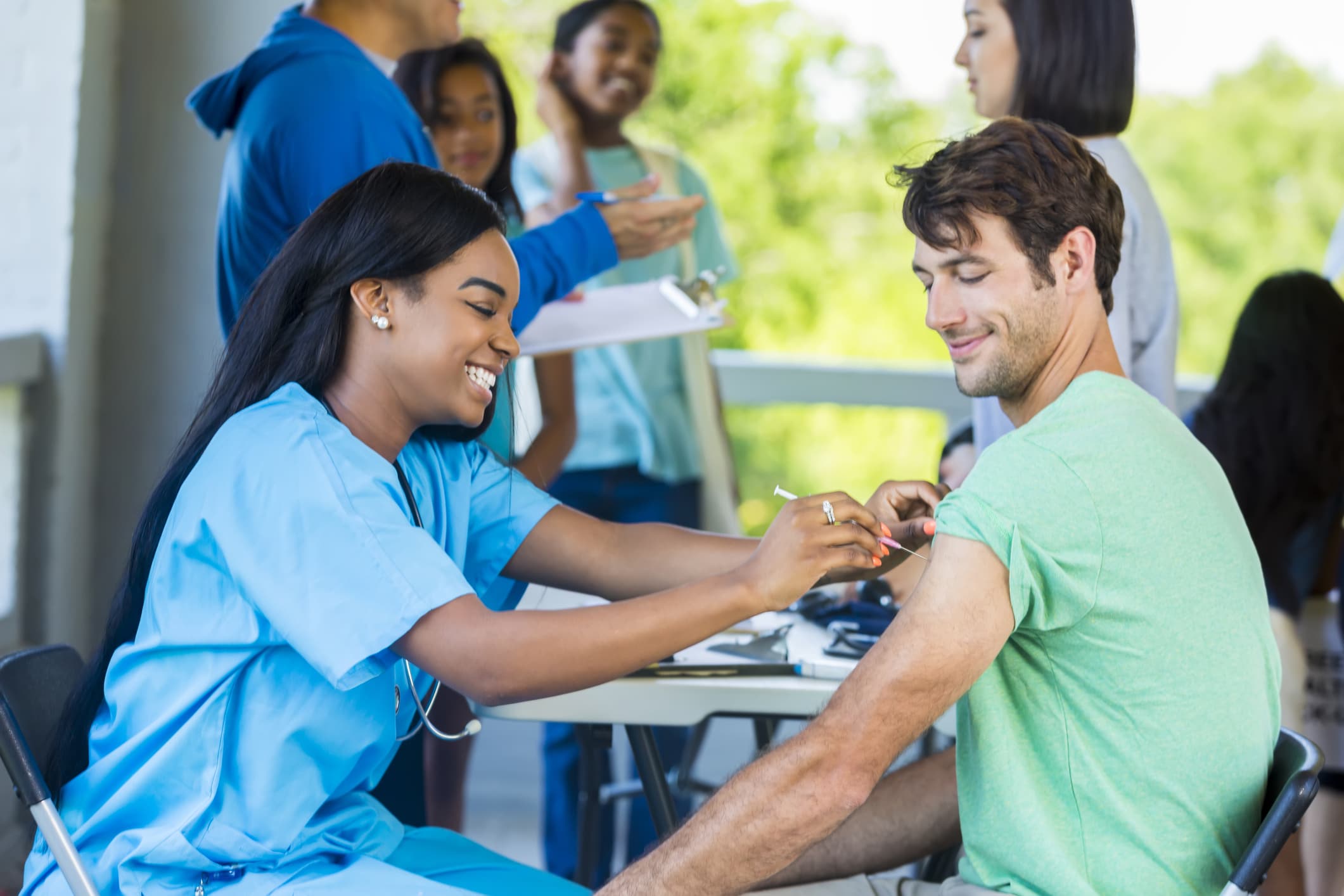 10. The process of vaccination is centuries old. Edward Jenner was the first to vaccinate in the West in 1796, 100 years before viruses were even discovered. Jenner used an inoculation derived from cowpox, a mild disease, to prepare the immune system for the much more deadly smallpox. Smallpox was eradicated by an improved vaccine in 1979, but in the 20th century alone, it killed over 300 million people worldwide.

9. Vaccination is a natural way to combat diseases. A vaccine contains a dead or weakened virus, or a protein or toxin from a bacterium, called an antigen. Similar to allowing a bloodhound to sniff an article of clothing, showing your immune system and antigen allows it to prepare for the disease. One of your immune responses to an antigen is to produce proteins called antibodies, which inactivate the antigen.

Fun fact 9.5. When I was in medical school, I learned that an antiGEN GENerates an antiBODY to protect your BODY.

8. In 1885, Louis Pasteur developed a vaccine from inactivated rabies virus. Rabies vaccination was able to prevent a disease with a mortality rate of 100 percent and was the first of many vaccines using inactivated viruses as antigens.

7. The last virus that led to widespread closure of movie theaters and swimming pools was the polio outbreak in the 1950s. In 1952, the number of polio cases in the US peaked at 57,879, with over 3000 deaths. Those who survived would end up with some form of paralysis – some in wheelchairs, or some put in an iron lung to allow them to breathe. Polio was eliminated in the Western Hemisphere by vaccine developed by Jonas Salk using an inactivated polio virus as the antigen.

6. Vaccines using weakened viruses have been phenomenally successful. One example is the measles vaccine, which eliminated a virus that caused over 2 million infections, 50,000 hospitalizations, and 500 deaths every year in the U.S.

5. The first mRNA vaccine, the type of vaccine used in the Pfizer and Moderna COVID-19 vaccines, was tested 30 years ago. Since 2000, dozens of clinical trials using mRNA vaccines to fight cancer, Zika virus, HIV, and veterinary diseases have been published. Moderna was founded 10 years ago specifically to develop mRNA-based vaccines and therapies.

3. Thus far, the mRNA COVID-19 vaccines have been astonishingly effective. The latest data shows that they are 100 percent effective in preventing severe COVID-19 disease. Recent studies have looked at thousands of frontline healthcare workers who were tested for COVID-19 weekly, whether they had any symptoms or not. These health care workers, many of whom are exposed to COVID-19 daily at their jobs, were 90 percent less likely to test positive for the virus compared with unvaccinated workers.

2. So far, research has shown that COVID-19 vaccines maintain protection for 6 months and counting.

1. In the past, when a vaccine prevented a terrifying, deadly disease, deployment of the vaccine changed the world. Vaccinated people were able to resume normal activities, leaving the disease only able to infect isolated pockets of people who were not vaccinated. I expect the same thing to happen with the COVID-19 vaccine. 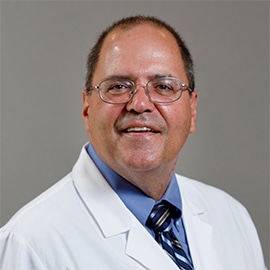 Tony Weaver, M.D., specializes in internal medicine and geriatrics for UofL Physicians – Primary Care Associates, in Shelbyville, Ky. Dr. Weaver recently joined the Shelbyville practice and comes from Morehead where he was on the medical staff at St. Claire Regional Medical Center, and he served as an associate professor for the University of Kentucky Healthcare. He is a graduate of Vanderbilt University School of Medicine and completed his residency at the Medical College of Virginia.

All posts by Tony Weaver, M.D.