Prev Making the change for your child: Pediatrician to primary care provider

What can we do to prevent Alzheimer’s disease?

Next How does my family history affect my health? 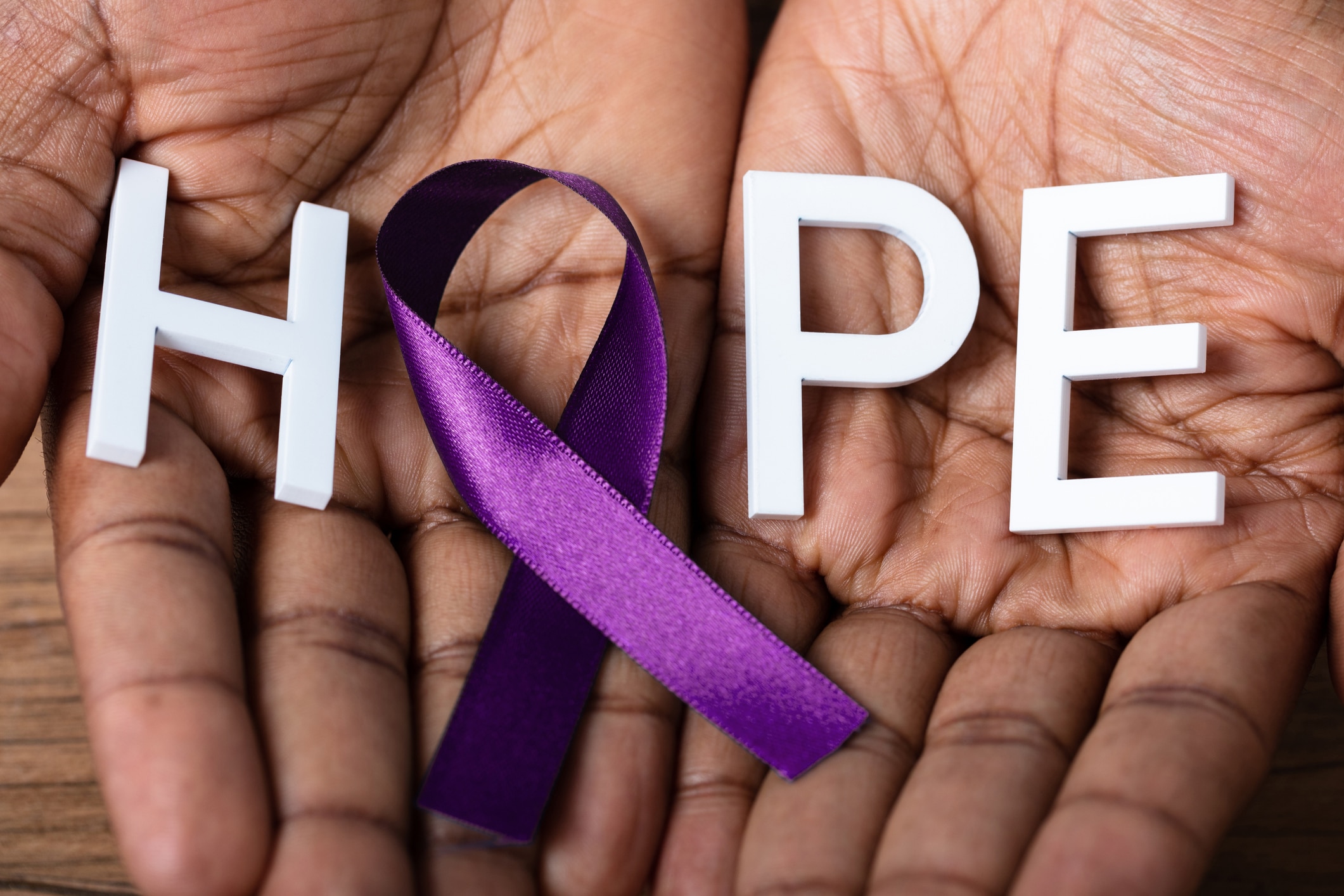 Dementia or “memory loss” is a term familiar to all of us. Dementias are subdivided on the basis of their underlying pathology, largely defined by accumulation of specific types of abnormal protein in the brain cells. An accurate number of individuals affected by dementia is difficult to estimate secondary to diagnostic challenges and absence of confirmation in many suspected cases.

Dementia from Alzheimer’s disease (AD) was first identified in 1906 and globally accounts for approximately 60 percent of all dementias. Estimates vary, but experts suggest that more than 5.5 million Americans, most of them age 65 or older, may have dementia caused by AD.

Those having a family member or providing health care to those with a diagnosis of AD may be familiar with the disease process; realizing how painful it can be at times to see your loved ones suffering and, in worst case, stop recognizing you. AD can have substantial consequences for patients, their families, and society in terms of morbidity, mortality, and healthcare costs.

A diagnosis of AD is suggested by insidious onset and gradual progression in two or more cognitive domains, one being memory.

Memory impairment is the essential and earliest clinical manifestation of AD. Declarative memory (facts and events) is significantly affected in AD. Specifically, episodic memory (specific events and contexts) is the most impaired in early AD. Within episodic memory, memory for recent events is more prominently impaired in early AD compared with immediate or remote memory. Memory for facts such as vocabulary and concepts (semantic memory) may be spared until later. Likewise, procedural memory and motor learning are also spared in the early stages.

Loss of visuospatial skills is also often an early feature of AD which manifests as navigational difficulty in unfamiliar and later familiar areas and misplacement of items. Other features often associated with later stages of AD include progressive language dysfunction, impaired executive function, lack of insight, neuropsychiatric symptoms, and apraxia. Inability to recognize objects and faces, or visual agnosia and prosopagnosia, respectively, are late features.

We don’t yet fully understand what causes AD in most people. In people with early-onset AD, a genetic mutation may be the cause. However, only a small percent of cases of Alzheimer’s disease are caused by a gene. Late-onset AD arises from a complex series of brain changes that occur over decades. The causes probably include a combination of genetic, environmental, and lifestyle factors.

Recently, evidence of pathological alterations in the brain tissue has been gathered, showing that the signs of brain damage appear more than 20 years before the onset of dementia from AD. Keeping this in mind, AD may be a disorder that develops over a lifetime, with individualized ways to maintain a better brain as we age.

Smoking
Overall, literature indicates that former/active smoking is related to a significantly increased risk for AD. Cigarette smoke/smoking is associated with AD pathology in preclinical models and humans.

Low Carbohydrate and Fiber Rich Foods
In a large meta-analysis 50 of the 64 reviewed studies revealed a protective effect of a high fiber diet found in fruit and vegetables, offering promising implications for diet being a modifiable risk factor for AD.

In addition, several studies investigating whether the adoption of these healthy lifestyle factors could possibly have an impact on individuals with a high genetic risk of dementia have also shown promising results.

Even though AD cannot be completely avoided with new evidence shows that the risk can be reduced to half by adopting healthy lifestyle modifications. This is encouraging, since we cannot change our genetic predisposition for the disease but by adopting a healthy lifestyle, we may reduce the risk of developing AD.

Led by Robert P. Friedland, who has authored many papers on Alzhiemer’s disease, the team of providers at UofL Physicians – Memory and Alzheimer’s Center works together to provide the best care possible for patients with conditions affecting memory and cognition.

Dr. Friedland is a clinical and research neurologist devoted to the study of brain disorders associated with aging. He is a graduate of the City College of New York and received his M.D. degree from the Mount Sinai School of Medicine. He completed his neurology residency at the Mount Sinai Hospital and was a fellow in dementia and aging at the Albert Einstein College of Medicine with Robert Katzman. He then worked at the University of California, Davis and in the Research Medicine Group of the Lawrence Berkeley Laboratory of the University of California, Berkeley where he served as chief neurologist. He served as deputy clinical director and chief of the Section on Brain Aging and Dementia of the National Institute on Aging, National Institutes of Health of Bethesda, M.D. At the CWRU School of Medicine he was a professor of Neurology, Radiology and Psychiatry and chief of the Laboratory of Neurogeriatrics. In 2008 he joined the faculty of the University of Louisville, as the Rudd professor and chair of the Department of Neurology. Dr. Friedland’s work has focused on clinical and biological issues in Alzheimer’s disease and related disorders. Dr. Friedland has authored or coauthored over 350 scientific publications in referred journals and his book "Unaging, The Four Factors That Impact Your Aging" will be published by Cambridge University Press in October 2022. He has received research funding from the National Institutes of Health as well as several foundations, institutes, corporations, and families. He received over $1M annual research funding to support his work from 1985-2013. In November 2021, Dr. Friedland completed a one-year sabbatical leave at the Kyoto Prefectural University of Medicine with the support of the Japan Society for the Promotion of Science studying the influence of bacterial amyloid on the development of ALS in transgenic Drosophila.