What is a brain aneurysm?

Next Heart issues during pregnancy: Know the risks 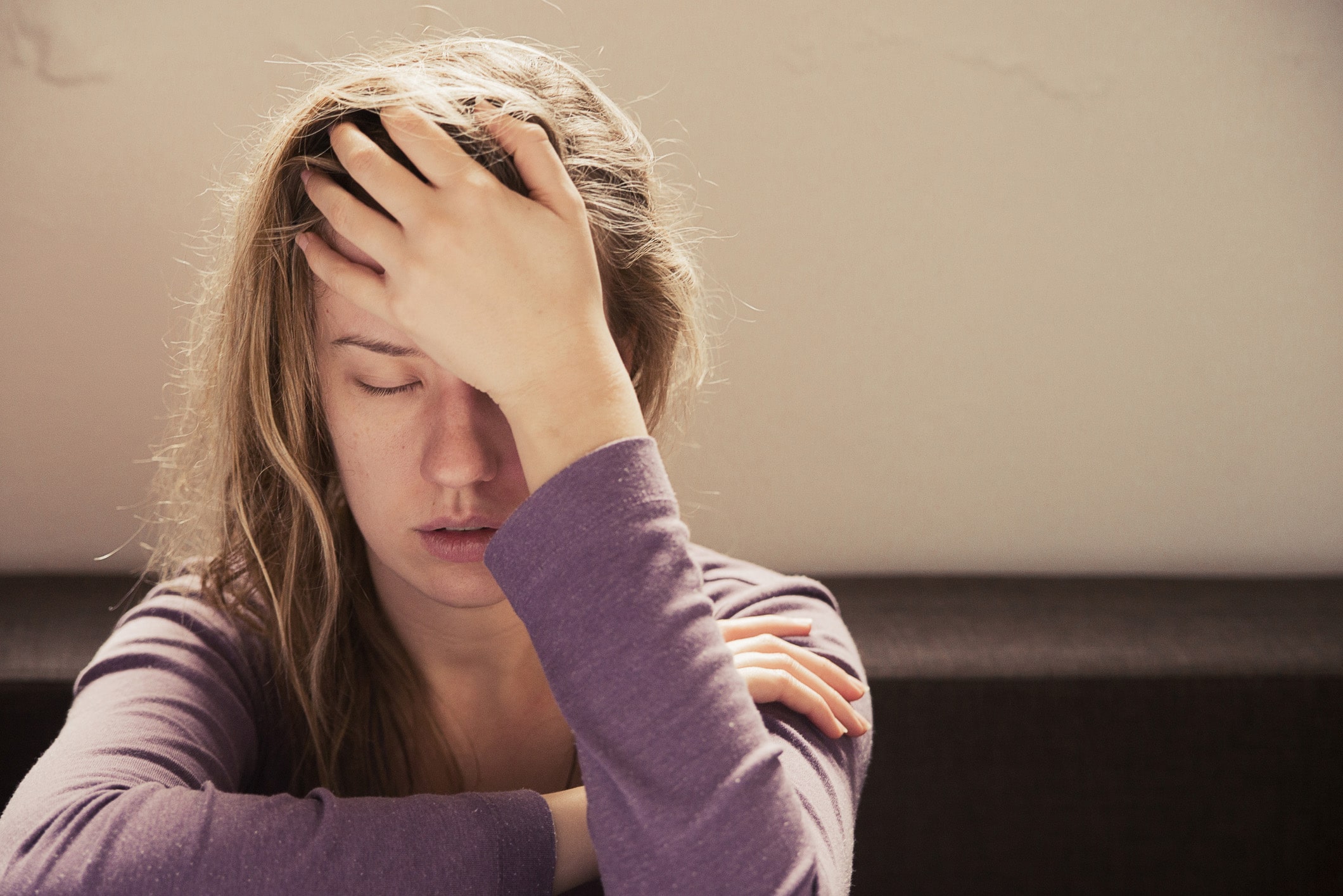 A brain aneurysm (cerebral aneurysm) is a weak area in an artery of the brain that fills with blood and causes an outward bulging or ballooning. While not all aneurysms will rupture, if they do, it is a potential life-threatening condition that can result in a stroke, brain damage, or death if not treated immediately. Treatment for an unruptured brain aneurysm may be appropriate in some cases and may prevent a rupture in the future.

Brain aneurysms usually develop over a person’s lifetime but sometimes they can be caused by infection or traumatic brain injury. Only a small percentage are genetic. They are most common in people between ages 35-60 and more common in women. Some of the common risk factors are:

A ruptured brain aneurysm that leaks blood or ruptures most often results in a subarachnoid hemorrhage (hemorrhagic stroke). Symptoms suggestive of aneurysm rupture include:

How is a brain aneurysm diagnosed?

Most unruptured brain aneurysms are discovered incidentally during routine imaging of the brain, such as during a MRI or MRA scan. If this happens, you may be referred to a neurosurgeon who can work with you to eliminate the aneurysm before it ruptures and bleeds. If you have a family history of brain aneurysms, you are encouraged to get screening that can detect an unruptured aneurysm. Screening may also be a good idea for those with new neurological symptoms, such as headaches or visual disturbances. After getting a complete medical history and performing a physical examination, your doctor may schedule you for one or more of these diagnostic procedures:

Brain aneurysms are treated using one or more of the following methods, depending on the location and size of the aneurysm and whether it has ruptured, as well as the individual patient’s needs:

Because people cannot really “feel” aneurysms, strokes and other vascular problems or blockages, they do not often know there’s trouble until it is too late. UofL Health offers a 30-minute vascular disease screening that is easy, painless and a way to assess your risk and start treating it. If you are 50 or older with a history of smoking, high blood pressure or cholesterol, heart disease, stroke or diabetes – or a family history of cardiovascular disease – schedule a diagnostic screening for stroke, peripheral artery disease (PAD) and abdominal aortic aneurysm (AAA).

Contact your health care provider today to discuss screening if you have more than two risk factors.