Who is worthy of a new liver? Everyone who needs one!

Next A doctor's perspective on the COVID-19 vaccine 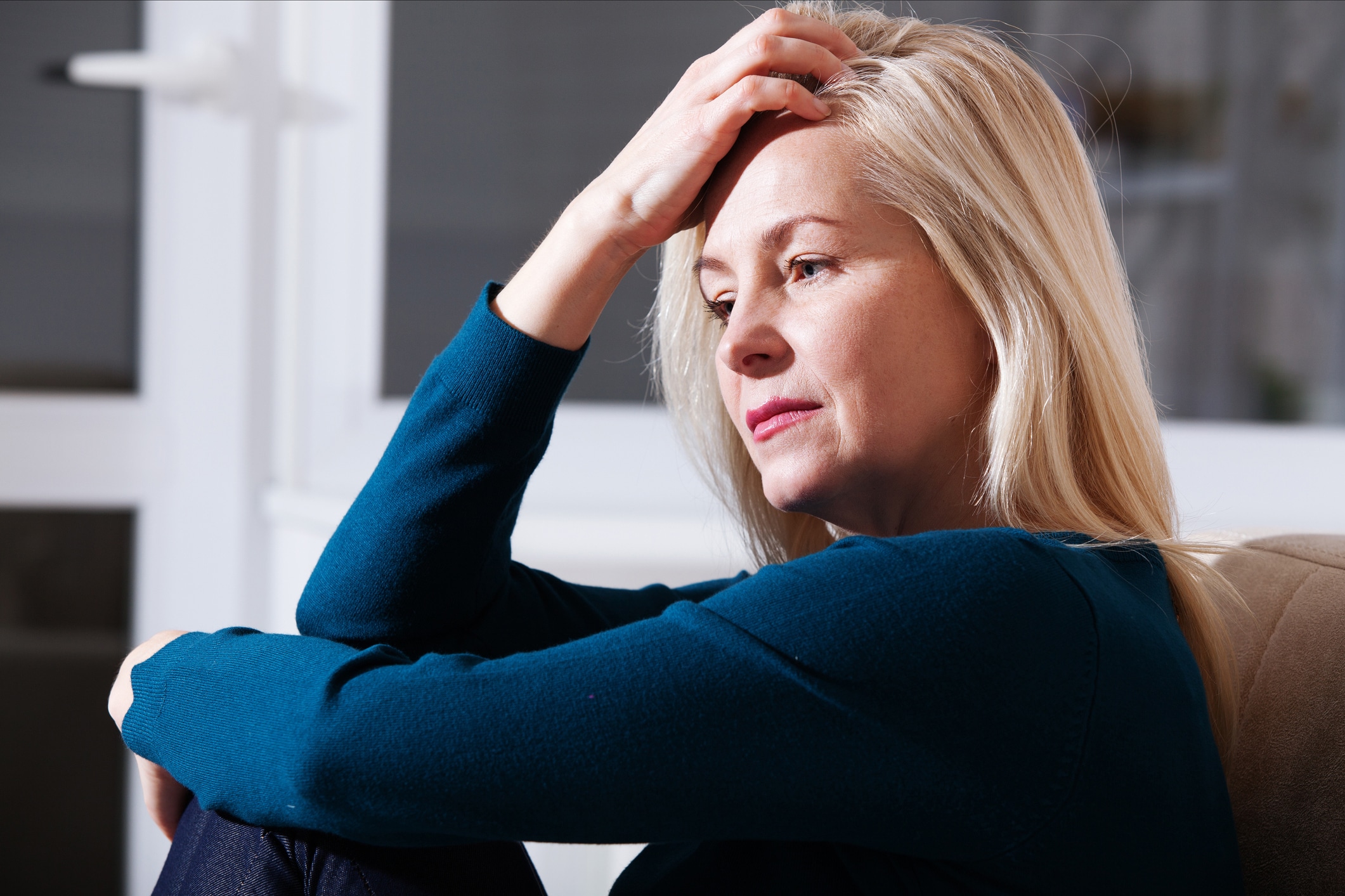 “I’d rather a liver go to someone who didn’t drink like I did.”

“I did this to myself. There is no way I’ll get a transplant.”

“I’m an alcoholic. People like me don’t qualify for a new liver.”

These are words I’ve heard throughout my career from patients who don’t feel worthy of receiving a new liver. A liver transplant for someone with alcohol-associated liver disease means a second chance at life granted by the selfless generosity of a donor. The efforts of patient caregivers including family and friends, doctors, transplant coordinators, nurses, social workers, dietitians and addiction specialists are also critical. Sometimes the most difficult part of a liver transplant is helping the recipient to understand that they are worthy of a second chance and to let go of the guilt, shame and hopelessness associated with having a disease many perceive is self-inflicted.

While there are a wide range of opinions and feelings about liver transplantation where alcohol was a causative factor, there are some facts about alcohol-associated liver disease that should be considered.

For those who argue that alcohol liver disease is self-inflicted, I ask that they consider the above situations as well as the fact that liver transplantation is widely accepted for other conditions often perceived as self-inflicted including TYLENOL®  overdose, metabolic/non-alcohol fatty liver disease (often driven in part by diet choices) and hepatitis C virus, an infection sometimes acquired from a history of IV drug use.

The undeniable fact is that alcohol use is the No. 1 reason for liver disease and liver transplantation in the United States. In 2020, of 8,906 liver transplants, 2,281 were performed for alcohol liver disease. For better or worse, alcohol is a culturally accepted, celebrated, highly addictive substance which is inexpensive and readily available to individuals to self-treat depression and anxiety in a world lacking mental health resources.

As a member of the American Association for the Study of Liver Disease, I am part of a movement led by the medical community to destigmatize liver disease caused by alcohol. As a community, we have made the choice to no longer use the word “alcoholic” when referring to the disease or our patients.

Important considerations when deciding to proceed with liver transplant for alcohol-associated liver disease are the patient’s insight into alcohol as being harmful to their body, a lifelong commitment to staying alcohol-free, and a strong, sober support system. Regardless, if the patient has been sober five days or five years, unwavering commitment to sobriety is required.

Traditionally, many transplant programs have mandated a patient to have six months of sobriety prior to transplant. With the rise in cases of acute alcohol-associated hepatitis, a rapidly aggressive from of liver failure caused by heavy drinking, individuals often do not have six months to live. As such, many programs are transplanting individuals who are committed to receiving the mental counseling and rehabilitation they need after transplantation.

Dr. Thomas Starzl, the surgeon who performed the first liver transplant nearly 60 years ago, once said liver transplantation is the “ultimate sobering experience.” History has proven that he was wrong. Around 25% of people return to some level of alcohol use within the first few years after liver transplant. These rates of relapse are similar for people who have less and greater than six months of pre-transplant sobriety. What happens when people transplanted for alcohol liver disease “slip” or even spiral into heavy alcohol use after transplant? We identify why the relapse happened and help the patient find their way back to an alcohol-free life.

So why do some people develop “a drinking problem” while others can take it or leave it? Why is alcohol called “spirits” when it is actually a depressant? Why are most celebrations considered “dull” without alcohol? Why is alcohol widely advertised as the sexy, sophisticated care-free beverage of choice when it causes so much pain in society? Is there any “safe level” or drinking? These are questions for another blog.

In summary, alcohol-associated liver disease is the No. 1 reason for liver transplant, and it is critical that we change our approach to drinking as a society to end this epidemic. Until then, being a transplant professional continues to require stewardship for the responsible allocation of our most precious resource while also helping patients to overcome alcohol-associated liver disease and problem drinking for the chance at a new beginning.

Interested in learning more about advanced liver disease? Speak with a coordinator today, 502-587-4358.

Dr. Loretta Jophlin completed both her medical and Ph.D. degrees at the Medical University of South Carolina (MUSC) in Charleston, South Carolina. She did her internal medicine residency at the Mount Sinai Hospital in New York City. She completed her gastroenterology and hepatology fellowship at MUSC, where she was also awarded an NIH F32 Ruth L. Kirschstein National Research Service Award for postdoctoral research in liver disease and cirrhosis. In 2017, she did an advanced fellowship in transplant hepatology at the Mayo Clinic in Rochester, Minnesota and practiced for a couple of years while continuing laboratory research aimed at cirrhosis. She joined the faculty at the University of Louisville in December 2020 to practice clinical hepatology and to start her research laboratory. Also part of UofL Physicians – Digestive & Liver Health, she works alongside Dr. Craig McClain and Dr. Matt Cave who are internationally renowned physician-scientists studying alcohol and environmental liver diseases. Her chief interests include caring for individuals with liver problems ranging from abnormal liver function tests to decompensated cirrhosis, early liver transplantation for acute alcohol-related hepatitis, clinical trials and scientific research on mechanisms of fatty liver disease and cirrhosis.