Prev Tips for feeding your infant or toddler

Next Learn more about diabetes 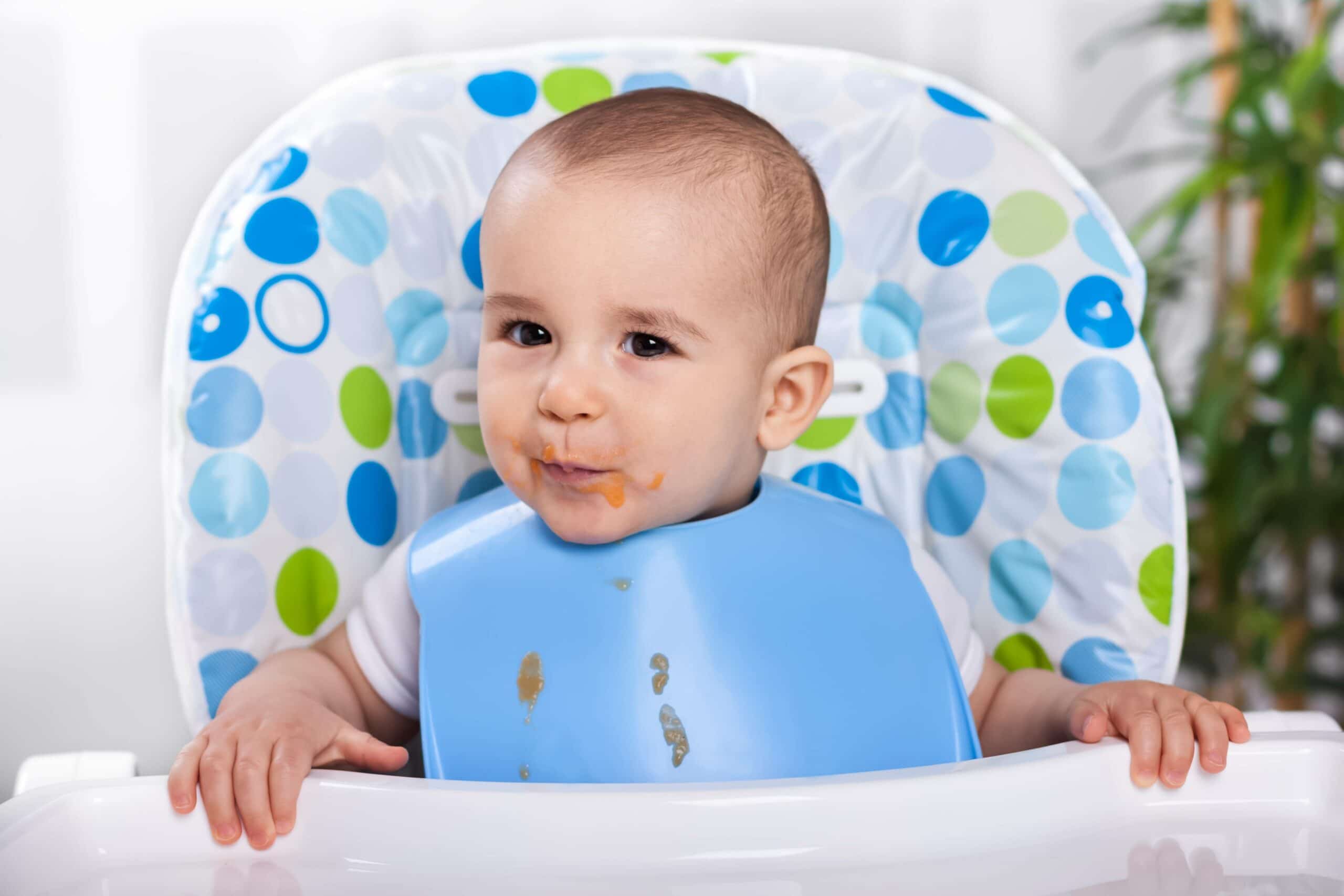 Feeding problems are quite common in the second year of life. Food preferences are a way of expressing the toddler’s sense of self and his emerging autonomy. As the toddler becomes more interested in being in charge, he may become uncooperative with spoon feeding, preferring to feed himself. Using two spoons can be very helpful here, letting him try to feed himself while occasionally getting a spoonful into his mouth yourself. He will make a mess with his spoon, but he will learn to use it eventually.

Parents frequently are concerned that their toddler is not eating enough. While toddlers may not eat enough to keep their parents happy, they usually eat enough to grow normally. Babies are weighed at each well-baby checkup at the pediatrician’s office. Monitoring growth is an important part of health maintenance, and seeing your baby grow along the growth curves at the doctor’s office can be very reassuring to parents concerned about food intake.

Note that rapid growth in the first year, and the slowing of growth after the first birthday is typical. This is partly due to the increased activity as toddlers begin to toddle, as well as a loss of interest in eating, as there are so many more interesting things to do than just eat.

As noted in the previous post, after the first birthday, the parent’s role changes from putting food in the mouth to putting food on the table. The toddler’s job is then to get the food from the table to the mouth. Finger foods work well, keeping in mind that until jaw teeth come in, soft foods that do not require grinding are appropriate. Avoid nuts, raw carrots, or other foods that need grinding teeth until the molars come in, usually around age 2.

Mealtimes should be pleasant times, not battles. Allow the toddler to feed himself as much as possible. If a child does not want to eat, do not force him. You cannot make someone eat, so this is a battle you should not fight because you cannot win. If he refuses to eat, mealtime is over. Remember that children do not starve themselves. If a meal is rejected, the toddler will be hungrier at the next meal, and more willing to eat. If he complains of hunger before the next meal, parents have two options.

It can be useful to lump all junk food into a category called dessert. Dessert is something that you get to eat after having a good meal. At the dinner table, your position should be that in order to get dessert, you have to eat a good meal. If the toddler does not want to eat, he doesn’t have to eat. But if he wants dessert, he has to have a good meal. You can then negotiate what makes a good meal. My son would ask, “How many peas do I have to eat to get dessert?” I would say 15 peas, he would offer 12 and we would agree on 13. He ate his peas and got dessert, and we were both happy.