Next I Think I May Have Cervical Cancer. What Do I Do? 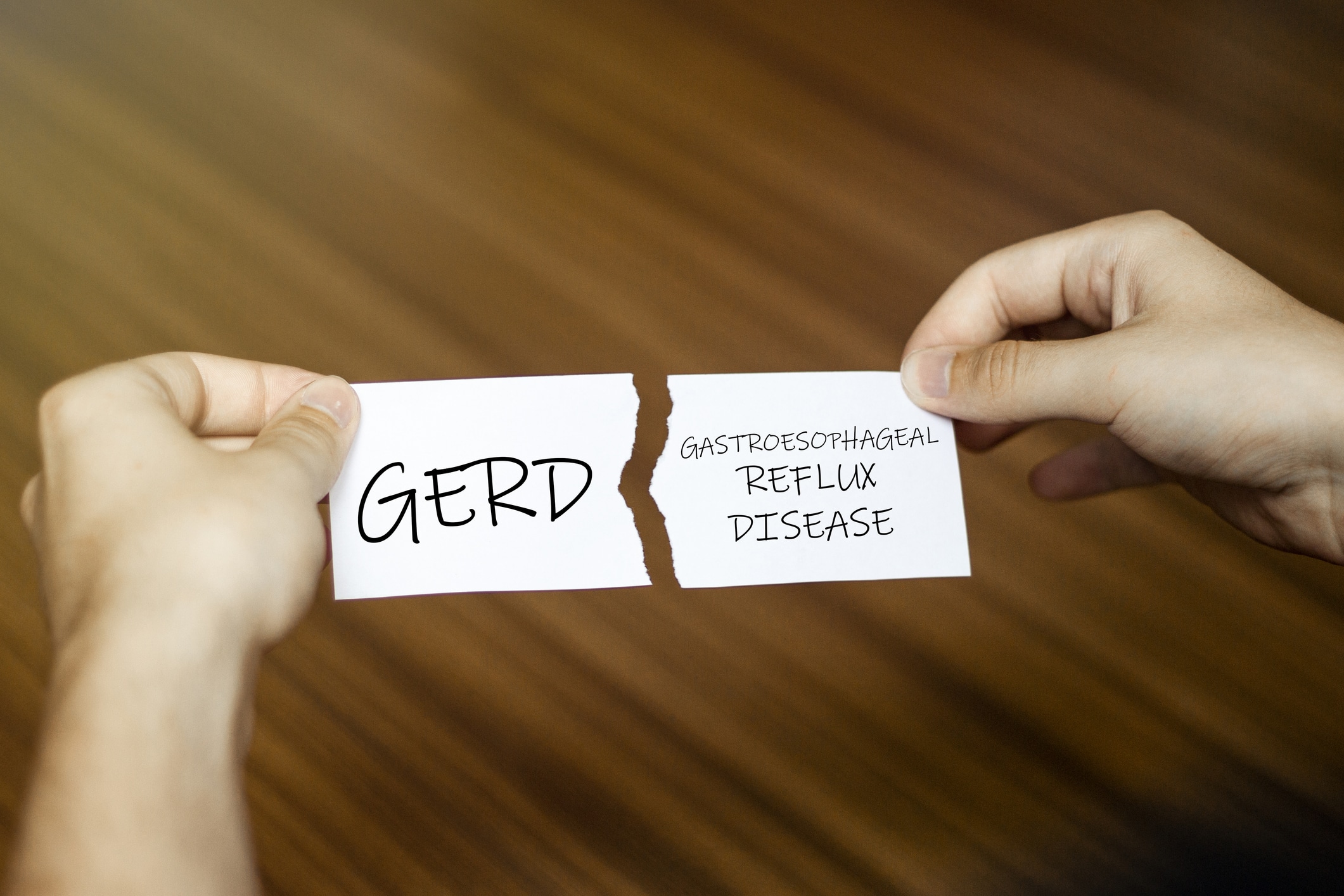 I see patients every day who suffer from gastroesophageal disease (GERD). Many of these patients have tried for years, or even decades, to find relief from their GERD symptoms by modifying their diets, losing weight, and taking various over-the-counter and prescription-based medications, including proton pump inhibitors. Unfortunately, they continue to suffer from extreme reflux or heartburn.

As a member of our multidisciplinary team at UofL Health – Reflux, Swallowing & Hernia Center, I first work with these patients to understand the underlying cause of their condition. After a full diagnosis, I then work with my colleagues to offer my patients more treatment options to consider. Often, one of these options is antireflux surgery.

Antireflux surgery had been the golden standard for the management of gastroesophageal reflux since the 1950s. It uses the top portion of the stomach to create a “wrap” around the bottom part of the esophagus and reinforce the weak antireflux mechanism. Proton pump inhibitors are a class of medications that were introduced in the late 1980s and have become the golden standard for the treatment of reflux.

The indications of antireflux procedures are often recommended when a patient has the following:

Laparoscopic antireflux procedures were first described in the early 1990s and have a safe and successful track record when performed at specialty centers, like the Reflux, Swallowing & Hernia Center, under experienced hands.

The majority of antireflux procedures are performed in association with a hiatal hernia repair.

Nissen Fundoplication: This is a 360o wrap that had been the workhorse of antireflux surgery.

Dor Fundoplication: is a partial 180o anterior wrap and is indicated when patients have inadequate esophageal body contraction. It is a less competent antireflux procedure but allows easier passage of contents from the esophagus to the stomach. Theoretically, it also leads to a lesser gas bloat syndrome.

Toupe Fundoplication: This is a partial 270o posterior wrap and is another alternative for patients with poor esophageal body contraction.

Magnetic Sphincter Augmentation (LINX TM): This is a relatively novel antireflux device. The approach is identical to the previous antireflux procedures but, instead of a wrap, magnetized titanium beads are placed at the bottom of the esophagus which reinforces the antireflux mechanism. LINXTM can also lead to a lesser gas bloat syndrome.

Side Effects of Antireflux Procedures

Antireflux procedures are very effective in resolving reflux. However, like with any surgical procedure, there are some side effects:

Antireflux procedures are safe when performed under experienced hands. Like with many surgical procedures, complications are rare but can happen. I always share with my patients that complications from antireflux surgery include, but are not limited to:

It is important that people that suffer from reflux or heartburn understand the underlying cause of these symptoms and the options they have in seeking relief.

Our UofL Health – Reflux, Swallowing & Hernia Center team is ready to help with diagnosis and treatment for these patients. Visit here for more information or call for an appointment at 502-588-4571. 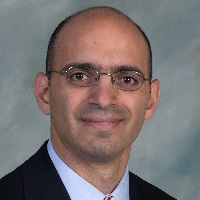 Farid J. Kehdy, M.D., is a general surgeon that specializes in laparoscopic management of swallowing disorders and reflux disease. He is also interested in complex abdominal wall hernia repair, interventional endoscopy and minimally invasive general surgery. When Dr. Kehdy is not performing surgeries, he is watching his kids play sports on the weekends or enjoying the outdoors with his wife. You can find Dr. Kehdy at the UofL Health – Chestnut Street Outpatient Center, Suite 710. Read more or watch his profile video at https://uoflphysicians.com/provider/farid-kehdy/.