First introduced to the market as a device to help smokers quit, recent data has shown that vaping is more harmful than cigarettes.

A more controversial, but scientifically backed trend, is the initiation of nicotine use through electronic cigarettes by adolescents and young adults. Individuals who start using nicotine with e-cigarettes tend to go on to combustible forms of tobacco, which increases their risk for diseases including lung cancer. Thus, as a cessation tool, e-cigarettes overall have so far proved to be ineffective

According to the Centers for Disease Control and Prevention (CDC), Kentucky has the second highest prevalence of vaping in the U.S. with 6.1%. Also, 17% of the 10th graders and 24% of the 12th graders in Kentucky reported the use of e-cigarettes or vaping.

Risks of using e-cigarettes include:

This is important to take into consideration for your family’s overall health, especially if you’re at risk for lung cancer, which Kentucky has the highest death rate in the nation.

Treatment of possible complications includes cessation of use of e-cigarettes and in some cases of EVALI, a steroid may be needed. 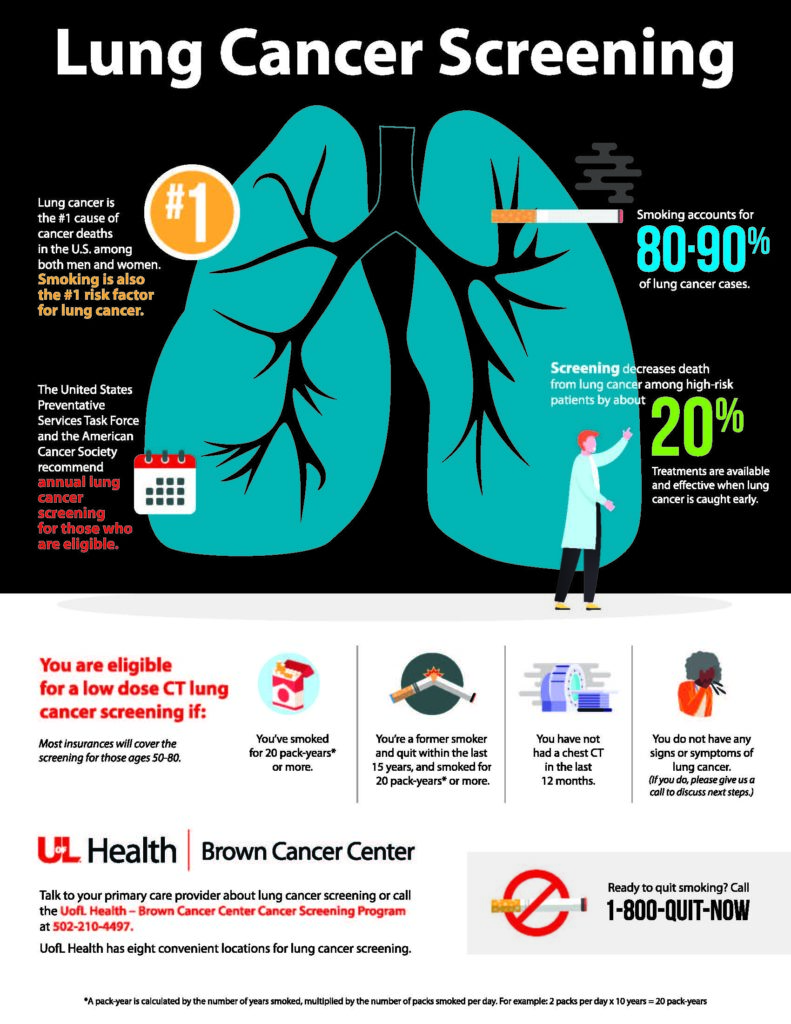 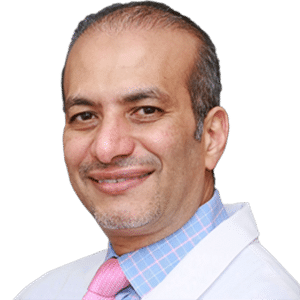 Mohamed Saad, M.D., is a pulmonologist with UofL Physicians, specializing in critical care medicine, pulmonary disease and sleep medicine. In addition to his hospital and office practice, Dr. Saad serves as associate professor at the University of Louisville School of Medicine, and chief medical officer for the Pulmonary, Critical Care, and Sleep Fellowship. He was recognized as Faculty of the Year, Division of Pulmonary, Critical Care and Sleep Medicine, 2009-2010. Dr. Saad received his medical degree in Egypt, followed by internships at Alexandria University Hospitals, the University of Illinois at Champaign, and Fairview Health System, where he also completed his residency. Dr. Saad was a fellow in pulmonary, critical care and sleep medicine at the University of Louisville Hospital. Professionally, he holds memberships with the Southern Society for Clinical Investigation, the American Thoracic Society, the Physician Committee of Egypt, the Academy of Sleep Medicine, the American College of Chest Physicians and the American College of Physicians.

All posts by Mohamed Saad, M.D.