Prev Are you at risk for Zika?

Tips for cutting your sodium intake

Next Treatment for dry eye disease 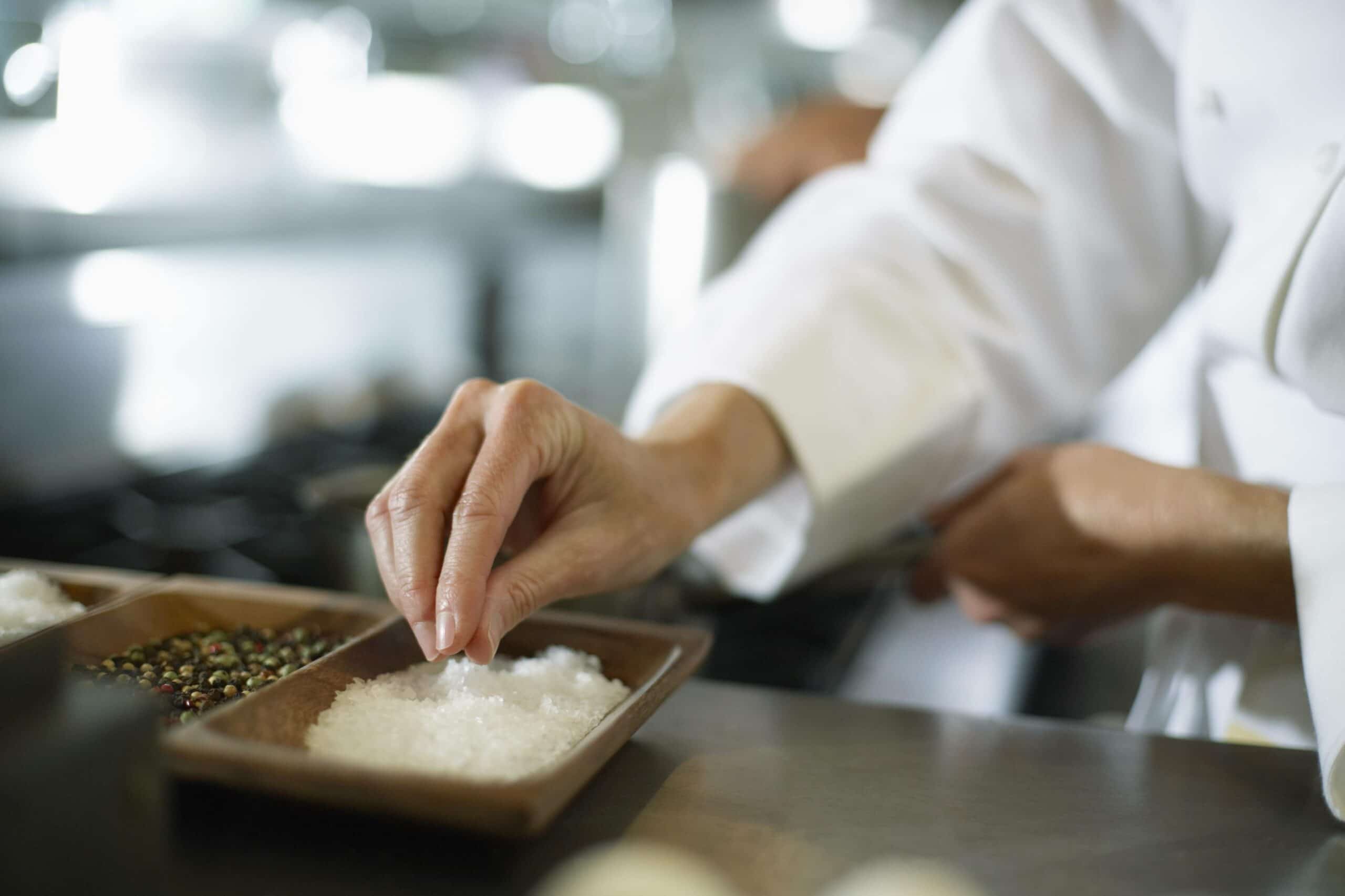 When a recent report from the Centers from Disease Control and Prevention was released about sodium use by Americans, you may have been shocked by the findings. The average American gets much more sodium than is healthy mainly because of processed foods. According to the CDC, 77 percent of sodium intake comes from processed and restaurant foods, while 12 percent is found naturally in food and the rest from home cooking and what we add at the table. So even if we never use the salt shaker, we’re probably getting too much sodium!

So what is sodium? Sodium and salt are often used interchangeably, but they’re not exactly the same thing. Sodium is a mineral that occurs naturally in foods or is added during manufacturing or both. Table salt is a combination of sodium and chloride. By weight, salt is about 40 percent sodium and 60 percent chloride.

Sodium is definitely essential to our body—it’s regulated in the body by the kidneys, it’s one of the controls of fluid balance, helps send nerve impulses and affects muscle function. However too much can raise blood pressure and cause fluid retention which makes the heart work harder.

The newest dietary recommendations for healthy people age 14 and over is to limit sodium to less than 2,300 mg per day. People 51 and older and those of any age who are African Americans or who have high blood pressure, diabetes or chronic kidney disease should further reduce sodium intake to 1,500 mg per day

So how to begin to reduce your sodium intake:

Stop adding salt to your food

Change the foods you like to a low sodium version

Pick foods that are naturally low in sodium

While reducing your sodium intake may seem like a difficult task, it can be done, after a while you won’t miss it!

Nancy Kuppersmith, a registered dietician and nutritionist with UofL Physicians.

All posts by Nancy Kuppersmith