What is celiac disease?

Next Making the change for your child: Pediatrician to primary care provider 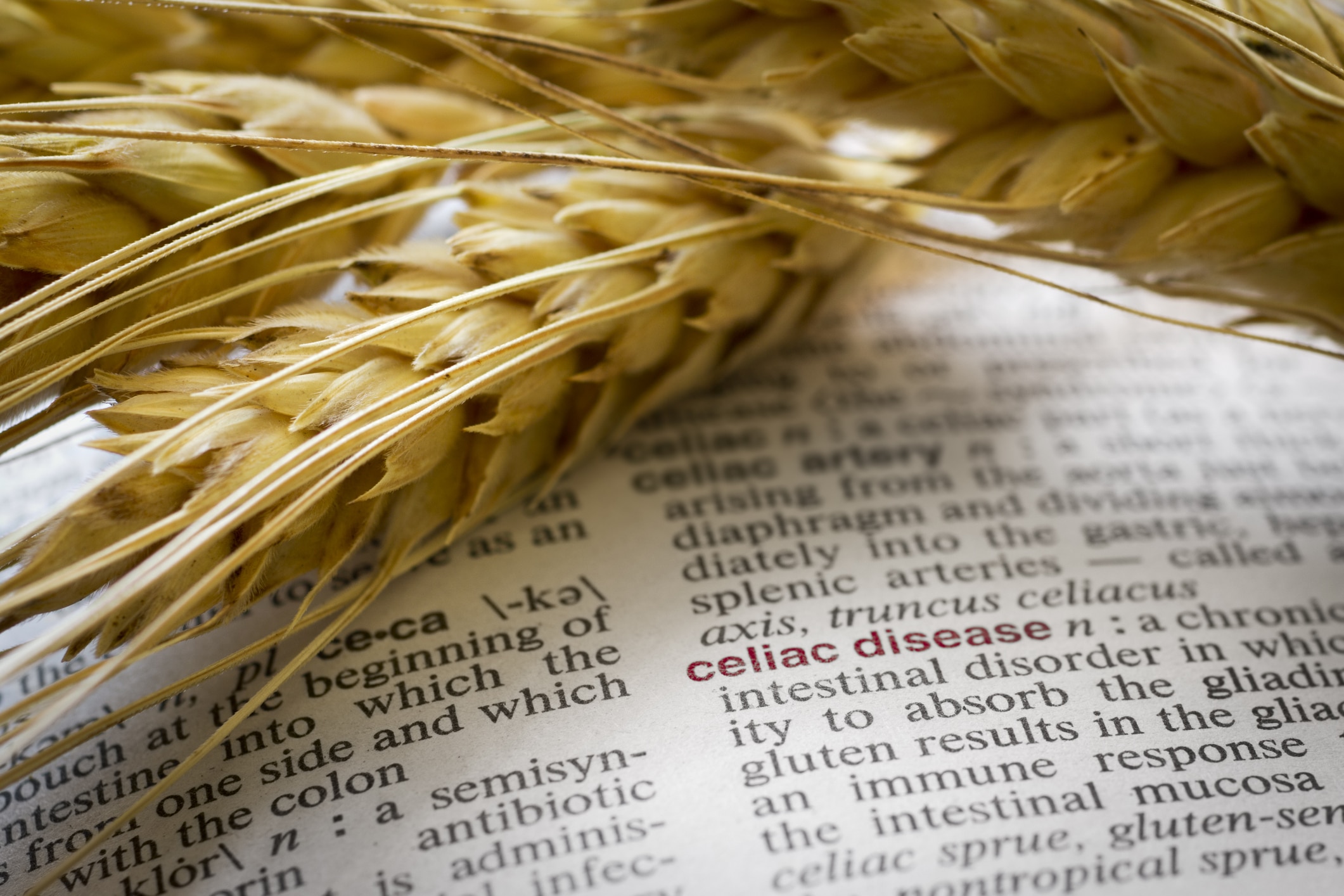 What do cereal, beer and soy sauce all have in common? While these items may seem to have nothing in common, taking a closer look reveals they all contain something called gluten. Gluten is a form of protein that certain grains use to store energy and maintain the food’s shape.

Many common cereals, fries, beer, bread, cakes, cookies and pasta all contain gluten. For lots of people, this is just fine, but for the roughly 10% of individuals with celiac disease globally, these common foods can cause issues and shouldn’t be included in their regular diet. It’s for that reason that you have probably noticed more gluten-free options in your local grocery store or on restaurant menus.

But what is celiac disease anyway, you might ask. Celiac disease is an autoimmune disorder caused by an immune attack on the small intestine after gluten is eaten.

Symptoms can vary on each person and depending on age but the most common include:

For example, if someone with celiac disease were to eat a bowl of pasta or a piece of cake, the gluten proteins would enter the body and start to be broken down. When the gluten proteins arrive at the small intestine, the body believes it is being attacked by an outside invader. The body starts producing antibodies to fight gluten. The little finger-like projections that line your small intestine and help with nutrient absorption, called villi, get damaged. Over time, the villi become short and stubby instead of thin and tall which affects the ability to absorb nutrients.

Celiac disease affects people of all ages. There is not a specific reason why someone develops celiac disease, but most research points to genetic factors and there seems to be a relationship between the disease and a person’s gut bacteria. Celiac disease can be passed down through families and is also more common in people who have type 1 diabetes. Left untreated, celiac disease can lead to malnutrition, infertility, and a greater risk of developing lymphoma or small bowel cancer.

Celiac disease can be diagnosed by a simple blood test. Your provider may also conduct serology testing or genetic testing. If it is indicated through these tests, additional testing may be ordered such as endoscopy. For long-term treatment, you may be placed on a strict gluten-free diet and/or recommended supplements including vitamin D, B-12, K, Zinc or Iron.

If you have experienced difficulty with consuming foods containing gluten (rye, wheat, etc.) speak with your internal medicine physician and they may refer you to see a dietitian or gastroenterologist. 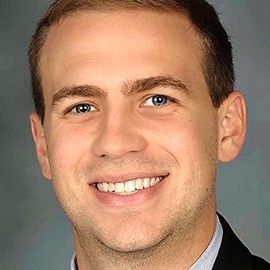 Benjamin Rogers, M.D. is an Assistant Professor at the University of Louisville School of Medicine and works within the Motility Division of Gastroenterology, Hepatology, and Nutrition and the practices of UofL Health – Reflux, Swallowing & Hernia Center, UofL Physicians – Gastroenterology and UofL Physicians – Digestive & Liver Health. Both his clinical and research interests are individuals with trouble swallowing or reflux. Learn more about Dr. Rogers by visiting his profile page on UofLPhysicians.com/Providers

All posts by Benjamin Rogers, M.D.