Prev Diving in to diabetes

Next Depression is an illness. Have you been screened? 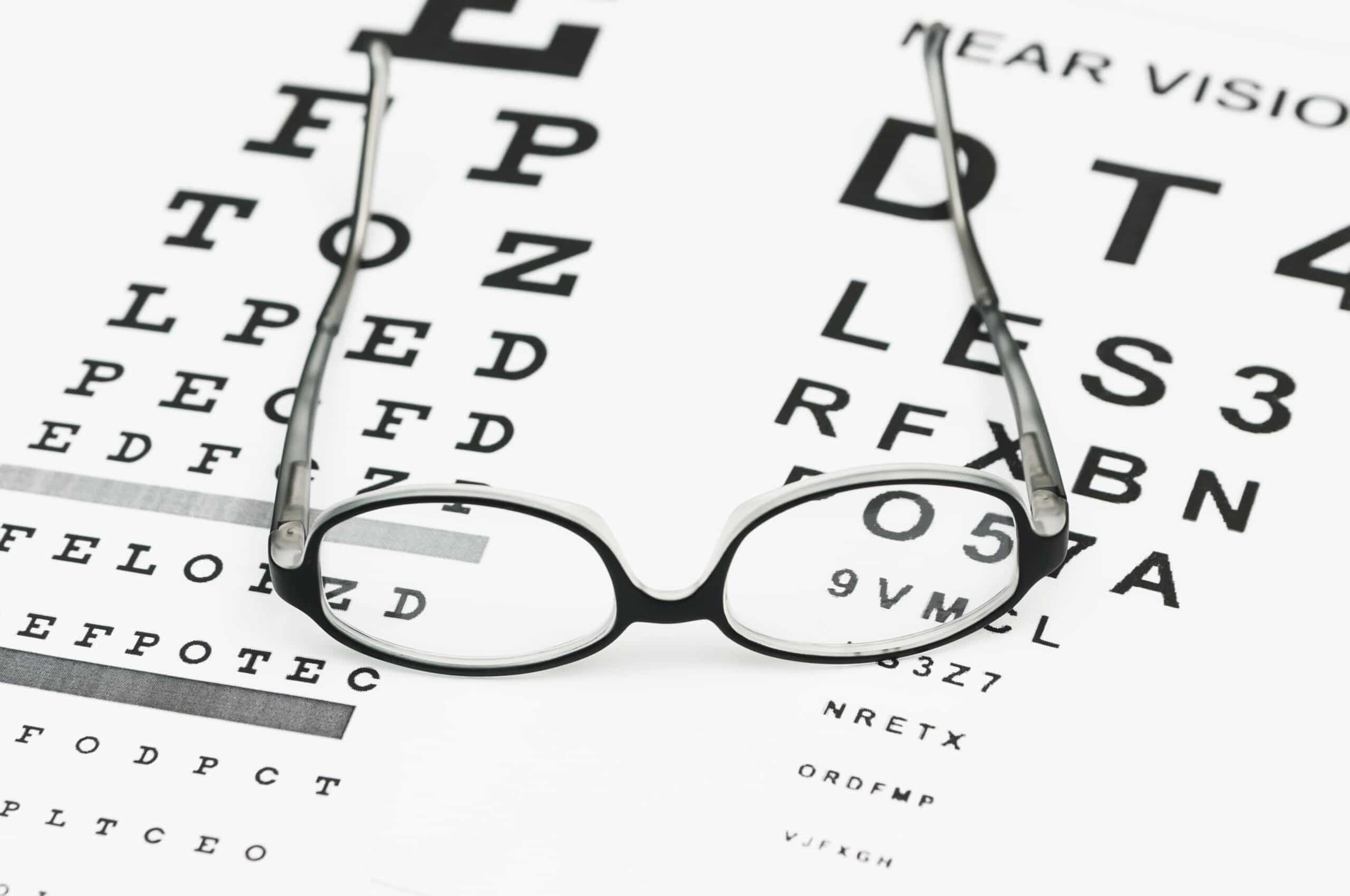 A white glow in the pupil could be a sign of a serious eye disease.

The white glow can be an indication of many eye diseases like cataract, Coats’ disease, retinal detachment, coloboma, scar or other problems in the retina. The most important of these is a disease called retinoblastoma, which is an eye cancer that develops in children less than 5 years of age. The average age of diagnosis of retinoblastoma is between 12 to 18 months. It is a familial disease but can occur even if there is no family history of the disease. When diagnosed early and treated optimally, the survival from this cancer is greater than 95 percent and often times some vision can be salvaged.

The other most common cause of white glow is Coats’ disease. It is an abnormality of the vessels in the back of the eye (retina) which leads to fluid buildup under the retina. This leads to loss of central vision and in later stages the eye can become painful, necessitating removal of the eye and fitting a prosthetic eye. In early stages the disease can be treated with laser with good outcome.

Cataract is the whitening of the lens in the eye and in children can be in one or both eyes. There are multiple causes of cataract and surgical removal of the cataract is essential to facilitate normal development of vision in the child.

Finally the white glow can also be due to scarring in the eye from infections in the back of the eye.

I can’t emphasize the importance of diagnosing and treating eye problems in children as quickly as possible. Visual development occurs at a young age and if interfered due to eye diseases can lead to amblyopia (lazy eye) which is permanent beyond a certain age.

Most times parents are the first people to notice the white glow. Take pictures of your child’s face and review the pictures to see if you detect a uniform red glow in both eyes. If not see a pediatric ophthalmologist immediately. 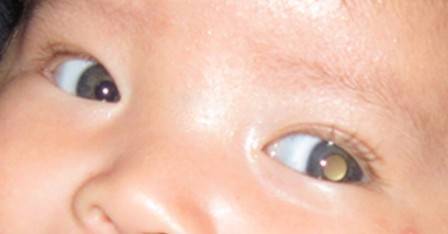 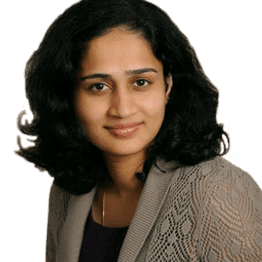 Dr. Aparna Ramasubramanian is a pediatric ophthalmologist and an ocular oncologist with UofL Physicians – Eye Specialists and assistant professor of Ophthalmology at the University of Louisville School Of Medicine. Dr. Ramasubramanian completed a fellowship in ocular oncology at Wills Eye Institute followed by a fellowship in pediatric ophthalmology at Boston Children’s Hospital. Dr Ramasubramanian’s clinical and research interest is retinoblastoma and she has published extensively on this topic and is the co-author of the leading textbook on retinoblastoma.

All posts by Aparna Ramasubramanian, M.D.