A sleep disorder is any condition that interrupts normal sleep-wake patterns. UofL Health treats, but is not limited to the following disorders:

Snoring is a common problem, but loud snoring can be a symptom of a serious sleep disorder called obstructive sleep apnea (OSA). People with this disorder repeatedly stop breathing during sleep due to complete or partial blockage of the airway by tissue in the nose or throat. The brain senses a lack of oxygen and wakes the body up just long enough to take a breath, then falls back asleep. This cycle repeats throughout the night and causes poor, disruptive sleep. When left untreated, OSA can cause vehicle and workplace accidents, worsening mood and memory, stroke, heart attack and even death.

Narcolepsy is characterized by sporadic, uncontrollable sleep episodes during the day that interfere with daily activities. Other symptoms may be vivid nightmares or hallucinations at the onset of sleep, temporary paralysis of arms and legs when falling asleep or sudden muscle weakness during moments of intense emotions, such as anger or excitement.

Insomnia is the inability to obtain adequate or quality sleep, characterized by trouble falling asleep, staying asleep or both. Many factors contribute to insomnia, which include stress, lifestyle choices, environmental factors, and psychological factors such as depression and anxiety. Physical illness such as breathing disorders, periodic leg movements and gastro-esophageal reflux may also cause insomnia.

Restless legs syndrome is a condition in which individuals experience uncomfortable sensations in the legs or arms around bedtime, interfere with sleep onset, and are relieved by movement or activity. This condition can be worsened by lack of sleep, caffeine, certain medications, anemia, and pregnancy.

Some patients also experience sleep problems as a result of: 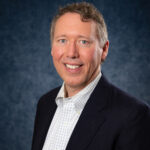 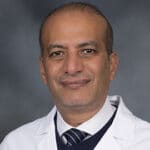 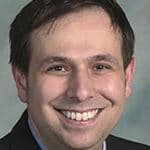 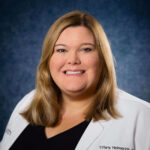 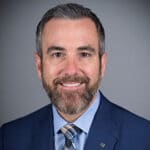 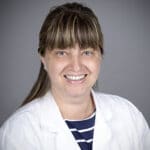 Is it possible for me to get too much sleep?